This site uses cookiesClick here to remove this messageMore information
Welcome to Silversurfers - features, offers, news & social forums for the over 50s...
Silversurfers
Log In Join
Silversurfers
Menu
Articles
Articles Speakers CornerShould the maximum age to join the Reserves be above or below 50? 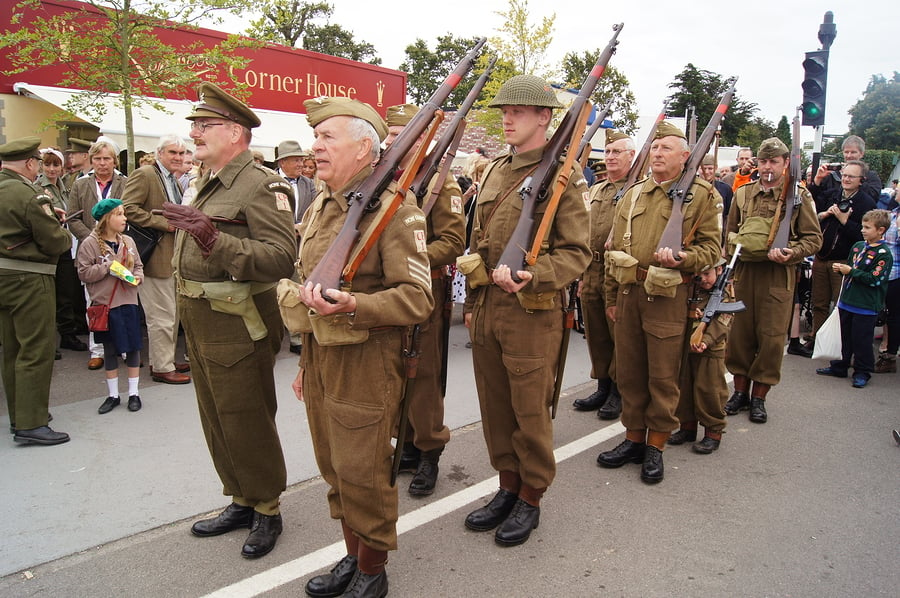 Should the maximum age to join the Reserves be above or below 50?

Over fifties will now be able to sign up as part-time soldiers after the Government raised the maximum allowable age to join, it was disclosed.

The moves comes as Army reservist recruitment figures were attacked as “shocking” and “embarrassing” after the ranks of part-time soldiers grew by just 20 in the past year, despite a Government drive to sign up thousands.

Julian Brazier, Minister for Reserves rejected claims that lifting the upper age limit from 43 to 52 for former regular soldiers wanting to join the reserves was a sign of desperation to meet recruitment targets.