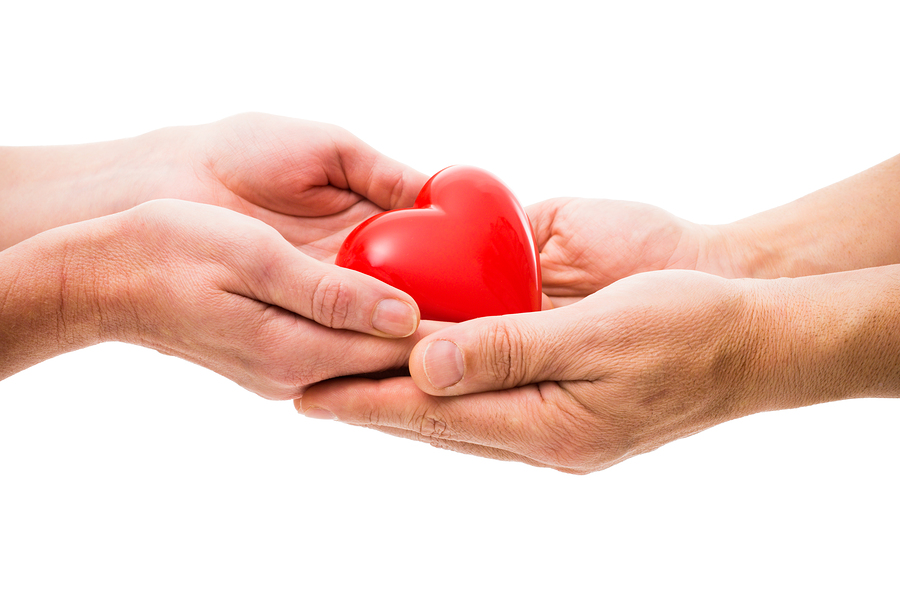 Do you think Organ Donation should be Opt-in or Opt-out?

The UK has one of the lowest organ donation rates in Europe and, while only 5% of the population oppose organ donation in principle, less than 40% of people are registered as organ donors, according to Scottish government research.

The current “opt-in” system of organ donation – where individuals are asked to register their willingness to be a donor after their death – has been the subject of debate for many years.

Due to the serious shortage of organ donors and consequent waiting lists for transplant operations in the UK, it is often suggested that the altruistic approach to organ donation is in need of review.

The British Medical Association (BMA), many transplant surgeons, and some patients’ groups and politicians are keen to see Britain adopt a system of “presumed consent”. In this system, unless an individual has expressly refused to donate or “opted out” by registering their objection to donating their organs, it is assumed that they do wish to be a donor.

So what are your views?  Would you be happy to be an organ donor?  Should we change the present system to allow for more lives to be saved or are you happy to ‘opt-in’ ?

How does this make you feel?