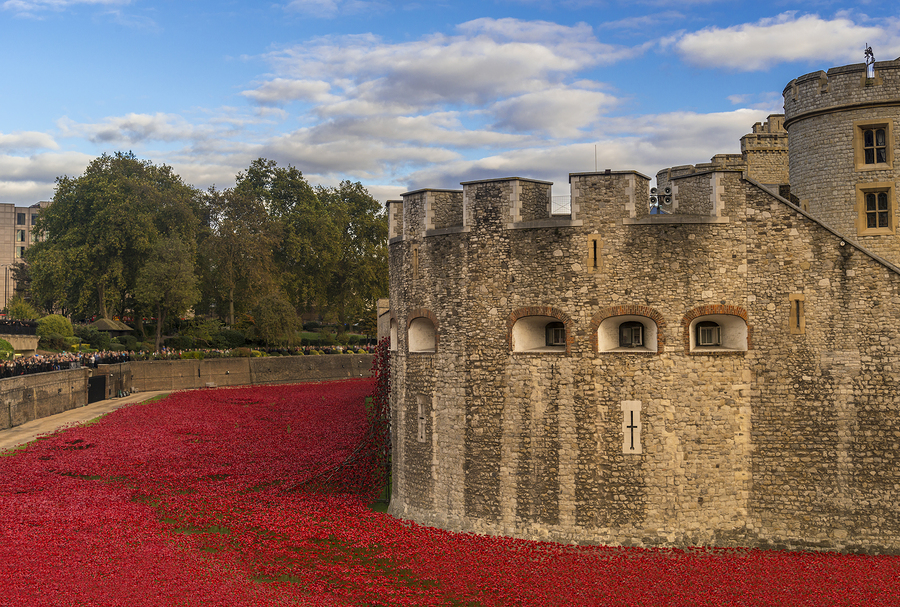 Do you think the poppies should remain beyond Armistice Day?

The Prime Minister has entered the debate on whether the Tower of London’s field of ceramic poppies should remain beyond Armistice Day.

London’s mayor Boris Johnson suggested the huge popularity of the memorial to British war dead meant it could be kept for longer than planned.

But artist Paul Cummins said he would rather his creation did not stay in place beyond 12 November.

Have you visited the installation at The Tower of London?

How do you feel about this?