This site uses cookiesClick here to remove this messageMore information
Welcome to Silversurfers - features, offers, news & social forums for the over 50s...
Silversurfers
Log In Join
Silversurfers
Menu
Articles
Articles Speakers CornerWill you modify your alcohol consumption in light of the new guidance? 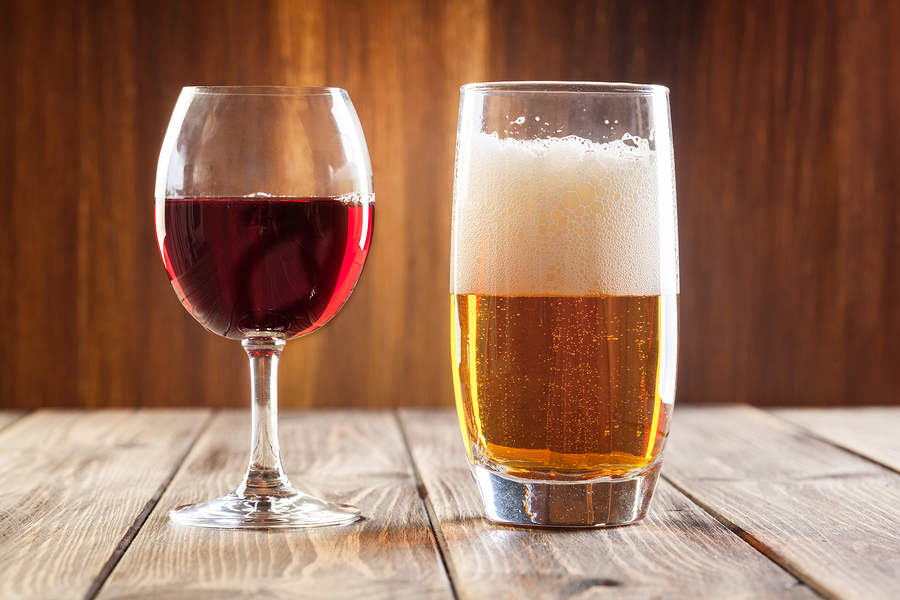 Will you modify your alcohol consumption in light of the new guidance?

Men are now advised not to drink more than 14 units of alcohol a week and to spread these across the week if they do drink that amount. Men and women have also been advised to have several alcohol-free days a week.

The guidelines also say there is no ‘safe’ level of alcohol consumption. Any amount of alcohol can contribute to your risk of disease. The limits do not mean that it is safe or advisable to drink 14 units a week.

The new limits have been set following a review of current medical research, in order to reduce the nation’s risk of cancer and other serious diseases. The previous limits were set in 1995, and based on out-of-date research that underestimated the damage caused by alcohol and overestimated the benefits.

Newer, stronger evidence shows that alcohol increases the risk of some cancers, especially breast cancer. And previous findings that small amounts of alcohol have a protective effect on the heart are now “considered less strong”, except perhaps in women over 55, and then only in small quantities.

It is also being highlighted that health risks apply to people drinking very low amounts, not just to binge drinkers or those who drink every day.