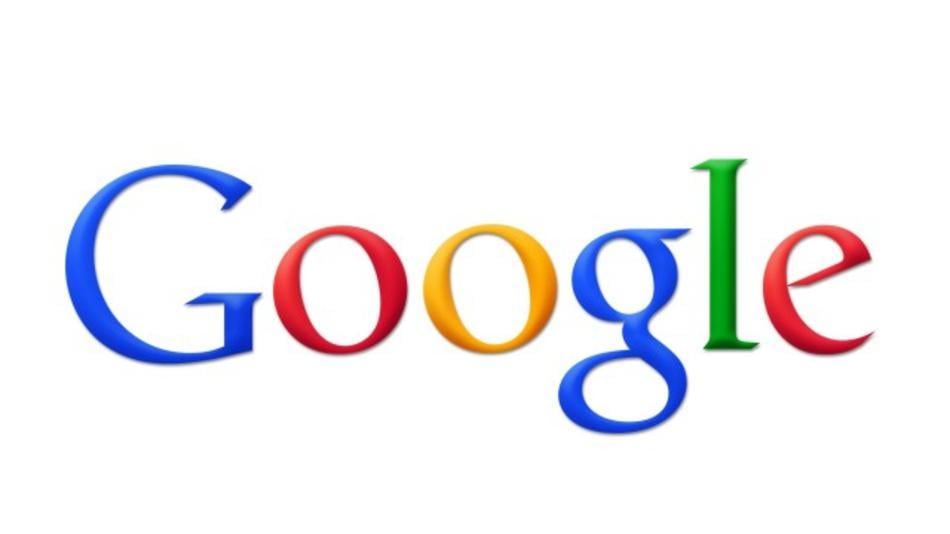 GRANDPARENTS are being replaced by Google as their own grandchildren turn to the internet for advice instead, new national research has revealed.

Simple tasks like use a washing machine, sewing a button on a shirt, blouse or jacket, instructions for how to iron a shirt or boiling an egg and details of their own family’s history are now routinely researched by children via Google and online videos across YouTube instead of being passed down the traditional route from grandparent to grandchild, the study shows.

Just 23% of grandparents say their grandchildren have asked them advice on how to do basic domestic chores like washing whites, ironing a shirt, getting rid of a stain from clothes or have shown any interest in learning a family recipe.

Children, spoiled by the sheer volume of advice online, don’t even ask the age-old question ‘what was it like when you were young?’ of their grandparents anymore, the survey of 1,500 grandparents by laundry experts Dr. Beckmann has revealed.

Instead, children use Wikipedia, Google and numerous other online resources to find out about what life was like during their grandparents’ youth.

The result is that a growing number of grandparents – 64% according to the Dr Beckmann poll – feel their traditional role is becoming less and less important in modern family life.

Almost nine out of every 10 UK grandparents (87%) claims their grandchildren often fail to ask them advice which they can routinely check up on the internet.

The current generation of grandparents almost unanimously (96%) says they asked far more questions of their own grandparents when they, themselves were youngsters.

And though many (78%) do still believe they have a very important role in their grandchild’s life, most (81%) do believe that they have far less regular contact with their children’s children than their grandparents had with them because of the growing reliance by children on the internet as an instant advice resource.

Dr Beckmann spokesperson Susan Fermor said: “Grandparents believe they are being sidelined by Google, YouTube, Wikipedia and the huge resource of advice available on the internet.

“They are aware that their grandchildren – already with their noses buried in a laptop, tablet computer or smartphone – find it much easier to search the internet for instant advice.

“Previous generations of grandparents haven’t experienced this phenomena because the internet is still very much in its infancy and is less than a generation old in real terms.”

Only one in five grandparents has ever been asked how to boil an egg by their grandchildren.

And just 33% have been asked ‘what was it like when you were young?’ by their grandchildren.

The 6 emotional stages of trying to video call your tech-savvy children
JOIN SILVERSURFERS AND...