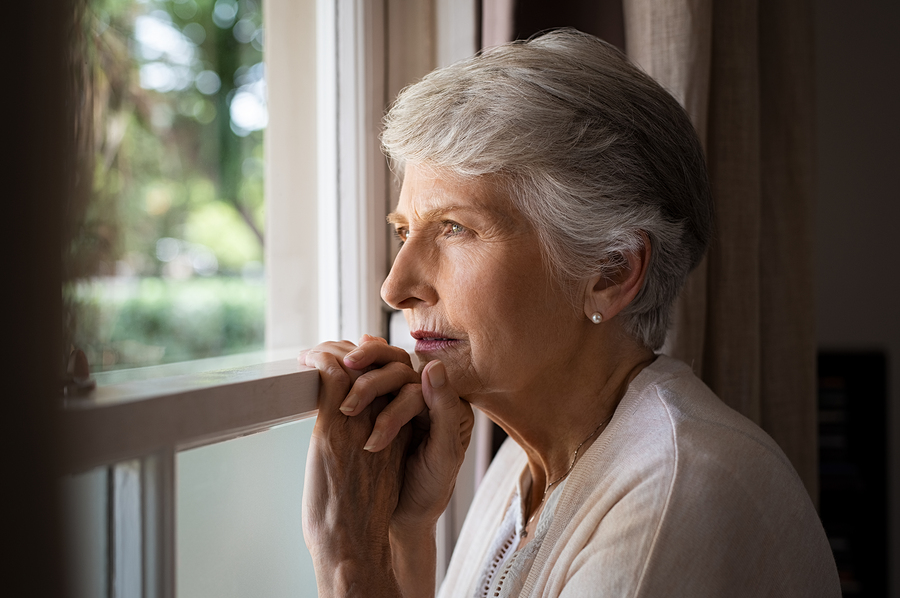 How to stay in contact with friends and relatives

As the days run into weeks, self-isolation due to the Coronavirus will start to affect our mental health if we don’t stay connected with friends and relatives.

Consider setting something up sooner rather than later which will enable you to stay in touch. There are many ways of doing this.

All in one devices

If you do not already own a smartphone, laptop or tablet then an all-in-one device may be the cheapest way to set up a connection.

Companies such as Amazon, Facebook and Google all have smart devices with screens for video calls:

Going down the smartphone route is another option and unlike an all-in-one device, a smartphone does not have to rely on a stable wi-fi connection. Apps such as Skype, Facebook Messenger and WhatsApp can all do video calls and can all be easily set up on a smartphone. Apple Iphones also have Facetime for video calling.

A new smartphone, however, may be a costly option as even the mid-range ones are expensive. And if you decide to use a hand me down then be sure that it still receives security updates.

Whichever option you go for whether it be an all-in-one device, a smartphone or even if you decide to stay with your good, old-fashioned landline please do try and speak to someone at least once a day – it can be a real morale booster, especially if you live by yourself.

JE
20th Mar 2020
0
Thanks for voting!
It’s so sad to experience the greed of others at such a difficult and unique time. A big hooray to those supermarkets that have introduced measures to try and curb the bulk buying by limiting the amount of items that can be bought, and dedicated shopping hours for the vulnerable and elderly. However there are still people abusing the system by going in the shop multiple times, or as I observed today shopping in families where each member buys the restricted items. I can understand the panic but how would these people feel if they were one of those who were unable to get essential goods. I am one of the lucky ones who did a big shop a couple of weeks ago so have most of the essentials and have only needed to top up. I have also managed to get a few things for a neighbour who is self isolating but it has been a ‘hit and miss’ situation and you have to be prepared to settle for alternatives to your preferences.
I would be happy to be a phone buddy to anyone who needs someone to talk to.
ReplyFlag as inappropriate

purple gran
20th Mar 2020
0
Thanks for voting!
We are classed as vulnerable,but are more fortunate than some people with severe medical conditions. We are looking after a neighbour who is nearly 90,is housebound and no close family. This is the time for us to look after each other and give support where we can. I was very shocked when in local supermarket today. The number of empty shelves is unbelievable.
My own grandchildren live abroad, we have had to cancel our annual holiday with them and we are very sad about this.
My heart goes out to elderly and vulnerable people who have no family close by,
Would happily volunteer to be a phone buddy to lonely folk.
ReplyFlag as inappropriate

Melina - Assistant Editor
20th Mar 2020
0
Thanks for voting!
@purple gran
Hello purple gran and welcome to Silversurfers! Sorry to hear that you are not able to see your grandchildren but volunteering to be a phone buddy sounds like a great idea. In the meantime we are very happy that you've found us as and a good tip on how to get involved on our site is to take a look at Current Topics in our Forum and feel free to engage in anything that takes your interest. We also have a very active Speakers Corner section where you may find something that interests you. https://www.silversurfers.com/speakers-corner/

I hope you enjoy being part of our community.

Margaret Hart
20th Mar 2020
0
Thanks for voting!
I am feeling quite depressed about it all now as the thought of not going out for 4 months is quite grim. We don’t go out a lot but we have a few monthly meetings like car club and book club + coffee with friends. My husband has had 3 heart attacks - 2 at the end of 2019 and I have Asthma, COPD and very underactive kidneys and thyroid glands. Also in general winter to me means chronic bronchitis so we both have to be very careful not to catch this virus. The greed of people stockpiling everything has shocked me as if they had carried on as normal none of us would be short now but it’s a case of some having everything and others very little and we’re in the latter bracket as when we went shopping the shelves were bare. Please everyone think of the old and frail when your stocking up again.
ReplyFlag as inappropriate