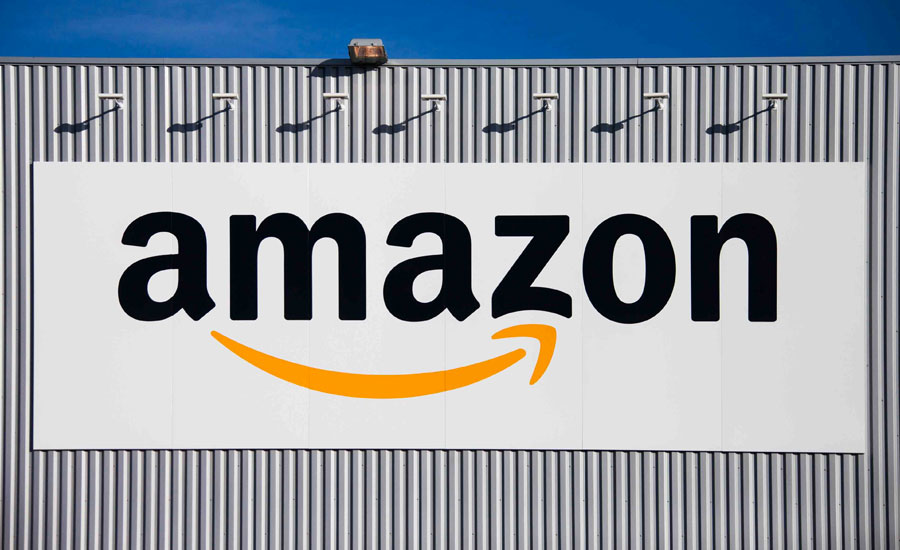 A Tale Of Two Corporations

Why are authors taking sides in the battle between online giant Amazon and publisher Hachette? Katie Wright reports on a war on the web

A row that had been bubbling in the publishing world for months finally boiled over recently – and the internet has become its battleground.

Once upon a time (OK, in January), a stubborn publishing giant called Hachette started negotiations with a grumpy internet retailing behemoth called Amazon over a contract for ebook sales that was due to expire.

Caught in the crossfire, earlier this month, US novelist Douglas Preston wrote an open letter to the behemoth, pleading for it to stop ‘harming the livelihoods of the authors on whom it has built its business’. The missive was signed by more than 500 authors – admittedly not all Hachette stablemates – including the likes of Stephen King, Donna Tartt and Philip Pullman.

A flurry of other open letters and statements have flown back and forth between the squabbling factions since, with the publisher claiming the two generous offers they made have been rejected and urging the retailer to halt “the sanctions they have unilaterally imposed” so that negotiations can continue “in good faith”.

Meanwhile, Amazon’s vice president of Kindle content, David Naggar, offered an olive branch, suggesting that as long as the fight continues, both parties should forgo profits from the disputed books – but the suggestion has yet to be implemented.

Next up, another group rallied round, this time hundreds of self-published authors led by American Hugh Howey. In a lengthy petition, Howey et al sided with Amazon, saying that a boycott of the web retailer would “mean hurting authors” and highlighting the “long history” of major publishers’ poor treatment of both authors and readers.

He goes on to claim that Hachette is squarely at fault as it seeks to keep ebook prices as high as those of hard copy books, while Amazon strives to keep prices down and give authors a fair cut of the profits. The petition has garnered more than 7,000 signatures.

So what’s the moral of the story? While this stalemate continues, it’s too soon to say for sure. But we do know one thing: when long-established corporations go head-to-head with the new generation of tech companies, it’s the consumers and producers who suffer the most.

Let’s hope Hachette and Amazon can resolve their dispute quickly and amicably so everyone can live happily ever after.