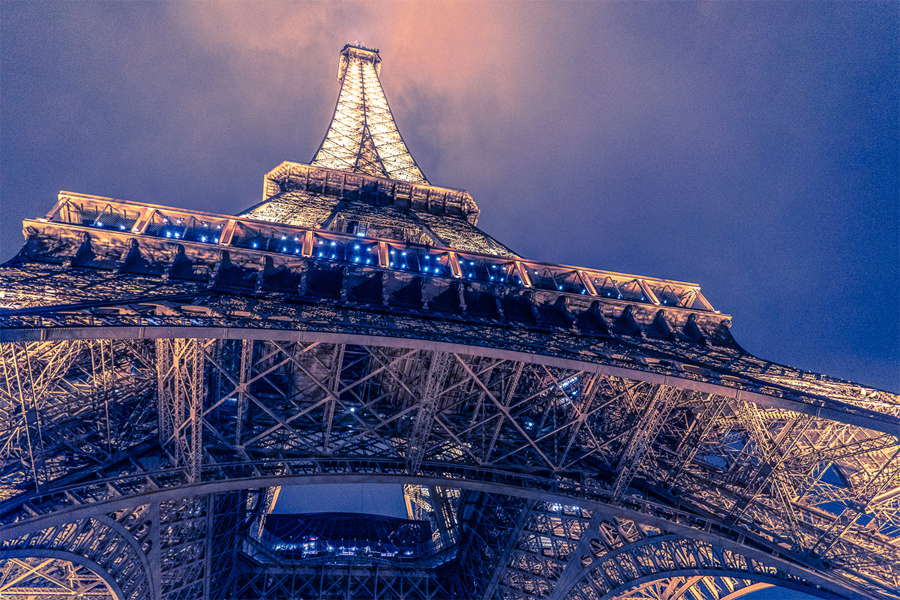 The con remains the same

Did you know, way back in 1925, a smooth operating conman known as Count Victor Lustig sold the Eiffel Tower? Even more audaciously, he did it more than once.

Then there was General Gregor MacGregor. In 1822 he convinced hundreds of native Scots to invest in and even emigrate to a fantasy province in South America he called ‘Poyais’.

Let’s not forget Frank Abagnale either. He was the legendary fraudster whose story inspired the movie ‘Catch Me If You Can’ starring Leonardo DiCaprio. Impersonating everyone from an airline pilot to an attorney, he got away with millions of dollars in the 60s and 70s.

Although years apart and with very different scams, these conmen have a lot in common. The first thing they all make sure of is to appear credible.

In the case of Count Victor Lustig, he pretended to be a French Government official with the help of some authoritative looking stationery and a good story. General MacGregor managed to convince people he was the actual prince of Poyais. Whilst Frank Abagnale relied on realistic costumes and such self-belief he was actually handed the controls of an aeroplane whilst pretending to be a pilot.

But it was more than just ‘front’, they also exploited their chosen audience’s greed, pride and trust. In the case of Count Von Lustig, he was selling the Eiffel Tower to the scrap metal merchants of Paris and had them bid against one another for the contract. Their desire for such a prestigious and valuable prize no doubt impaired their usual commercial judgement.

MacGregor pulled off one of the biggest con tricks in history partly because he appealed to Celtic pride. Having been previously thwarted by the English in establishing overseas territories, the Scots were keen on doing so. What’s more, he suggested the tough and enterprising nature of his fellow countryman was ideally suited to getting the best from Poyais’s rich potential. Investors were also keen to maximise return on their outlay at a time of low interest government bonds.

Again and again, Abagnale exploited people’s trust in authority just by donning a uniform. On one occasion, even standing outside a deposit box in a security guard get-up whilst collecting drop-offs from unsuspecting businesses who had fallen for the ‘out of order’ sign on the box. 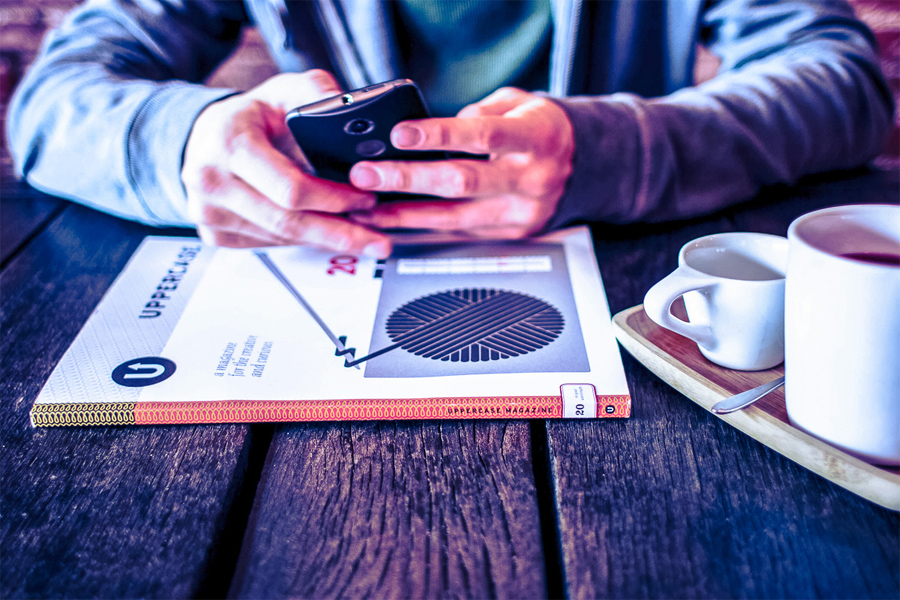 Would old cons work in the digital age?

Now for a bit of time-travel. Fast forward, if you will, to the digital age. In this era of sophistication and hi-tech, surely we’re a bit more savvy? There’s no way we would we be hoodwinked like that today, is there?

Okay so perhaps most of us would think twice if someone knocked on the door offering the Eiffel Tower or timeshares in a fantasy land far far away, even if they were dressed as a scientist. But as you’re reading this, chances are someone somewhere is falling prey to a digital hacker or virtual fraudster. In fact, when it comes to financial crime on the web, it’s estimated that one person every two minutes loses their savings.

A new twist on old tricks

Just like the grifters of old, the digital generation of conmen rely on the same approach. They do everything they can to appear credible, just as Frank Abagnale did with his array of official disguises. Except these guys employ smart websites, well designed emails and may even already know personal data about you. There’s no trick in the book they won’t pull.

As with their predecessors, they appeal to emotions that drive us all. Greed is always a powerful motivation, so they offer better returns than elsewhere. Just as Colonel Gregor did all those years ago in Scotland.

Fear is what pushes many of us into making a decision, so victims are often told that they will miss out on a once in a lifetime offer if they don’t act quickly. Pretty much the same technique used to sell the Eiffel Tower.

So whilst times may have changed, the way conmen work hasn’t. They just operate in a different environment, using the internet as a way to reach the largest possible audience for maximum possible return.

Of course that works both ways. You can use the internet to check their details too. Does everything you’ve seen seem consistent about them? Have people made complaints before? Are they registered with the Financial Conduct Authority – and if not are they on their list of unregistered firms to look out for. But that’s not all you can do…

Find out if you’ve been hacked already.

With OwlDetect, we’re taking the fight to the fraudsters. By scanning illegal web pages and the dark web on your behalf, we find out whether your personal details have been hacked and put up for sale. That could be anything from your email to your mobile number or credit card. If it’s where it shouldn’t be, we’ll let you know. Then we’ll help you put things right and prevent any further damage.

It may not be the Eiffel Tower, but your personal details are valuable. Not just to you either. With OwlDetect looking out for you online, you can keep them for your eyes only.

OwlDetect is here to look out for you online. By monitoring sites on the Dark Web where stolen personal information is sold, we can let you know if your details have been hacked. Then we help you put things right. If you’d like to know more, please visit our website.