This site uses cookiesClick here to remove this messageMore information
Welcome to Silversurfers - features, offers, news & social forums for the over 50s...
Silversurfers
Log In Join
Silversurfers
Menu
Articles
Articles TechnologyMobile DevicesTablets are the new PC … a surface to build on 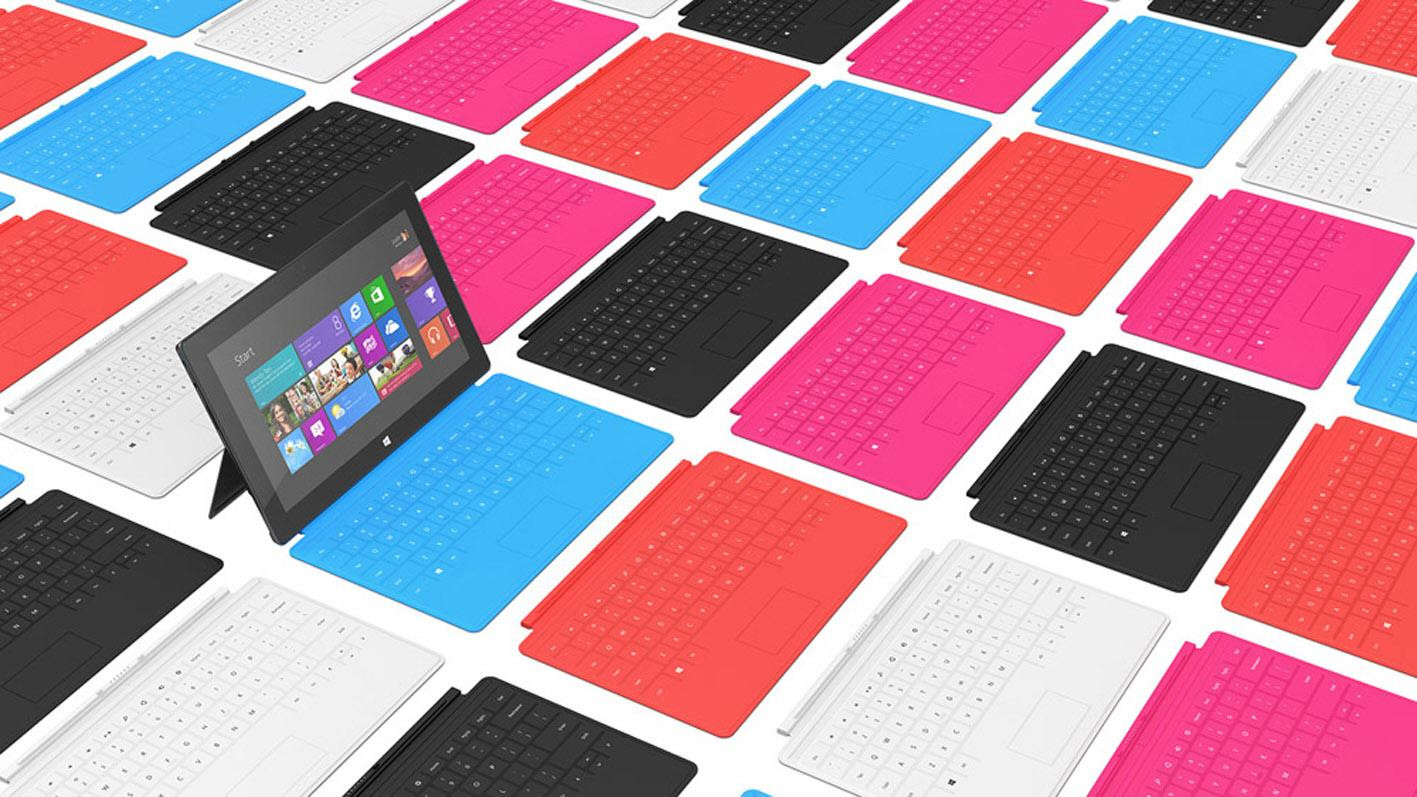 Tablets are the new PC … a surface to build on

Tablets are the new PC. Tiny touchscreen computers with all-day battery life are invading our homes, our trains and our workplaces. Building for the web is changing all over again, says Giles Turnbull

Surface is Microsoft’s answer to the iPad, and is on sale in the UK starting at £399.

Announced with a fast-paced promo video (which you can see on YouTube at www.youtu.be/8mSckyoAMHg), or clicking on the play arrow above, the Surface (www.microsoft.com/surface) is supposed to offer people a real alternative to the iDomination of Apple’s system.

But either way you look at it, the tablet computer is fast becoming the best value computing device for the majority of people. Tablets – not just iPads, but tablets of all kinds – are selling in huge numbers.

Starting with the first iPad, tablets have been sold cheap. That’s only been possible because advances in hardware technology have finally made tablets a viable, profit-making venture for computer companies.

Most tablets are mostly battery: that’s the bulk of the volume and weight. Then comes the screen, and finally the electronics, which are shrinking almost by the minute.

The computer industry is focusing all its efforts on tablets at the moment. They are what people want to buy. They are where there’s money to be made.

This matters because it has a direct effect on the way software and websites are designed and built.

Web developers who build websites for pointing and clicking with a mouse are having to rapidly re-think. The concept of a web link itself is changing: links used to be sections of highlighted text, but on tablets they work better if they’re shown much larger, large enough for a fingertip to tap on.

Web pages need to be adaptable, depending on the device that’s being used to view them. They need to re-shape themselves for small screens.

Some might argue that’s looking at it the wrong way. Tablets are so huge now, and will be so popular in the future, that most digital content will be designed for them first – and will only have to adapt when people look at them using old, out-of-date computers with mice.

Take a fond look at your mouse now. Its days are numbered.

Do you use a tablet, or are you planning to change any time soon?