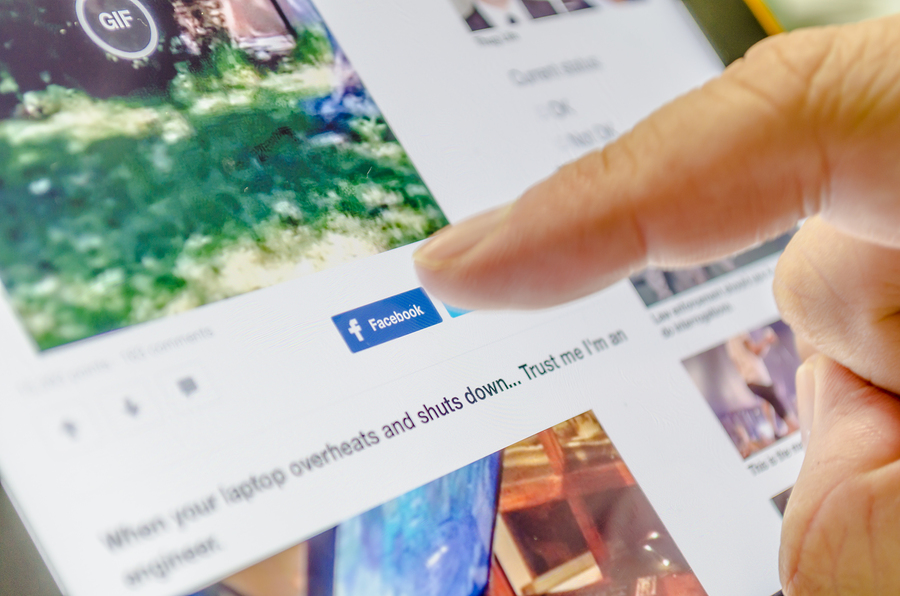 The number of older people using social media doubled last year, as more pensioners than ever signed up for Facebook.

Ofcom, the telecoms regulator, has just carried out some research which shows that the proportion of internet users aged 75 and over with social media accounts shot up from 19 per cent in 2015 to 41 per cent in 2016. That is astonishing and also shows that many of you are loosing your fear of the online world. Having said that a fifth of over 65s are saying that they are not confident online according to the study.

And for some of the younger silver surfers in the 65 to 74-year-old baby boomer bracket, almost half also had social media profiles with 90% opting for a Facebook account.

We know that you love Facebook, because our Facebook community is growing fast and we have 438,000 of you chatting, commenting and reacting on Silversurfers’ Facebook page. The Ofcom study also found that the over 65s spend on average 15 hours a week online.

Alison Preston, head of media literacy at Ofcom, said, “Many are new to the internet, so we’d encourage people to help older friends or family who need support getting connected.”