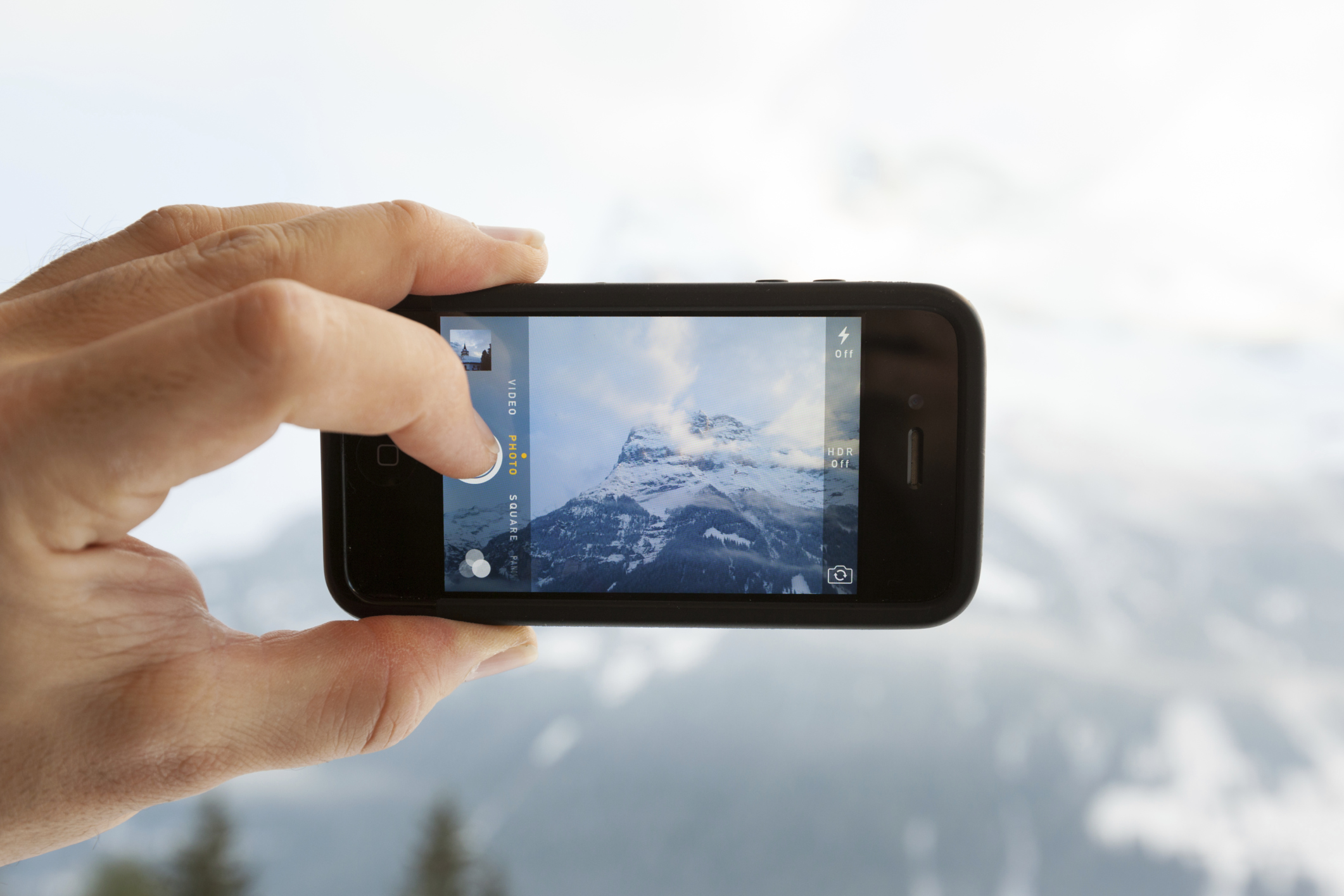 No ads, low prices, and good at just one thing: messaging. That’s the appeal behind WhatsApp, one of the biggest apps on the net

Last week, WhatsApp (now owned by Facebook, but crucially not covered in any Facebook branding) announced it had reached 500 million active users. Note the word “active” – that means there must be thousands, probably millions more people who have signed up but aren’t using the service on a regular basis. Yet.

Take a quick look at WhatsApp and you might not be very impressed. There are dozens of apps like it for phones and desktop computers. They’ve been around for years. So what makes WhatsApp so appealing to so many people?

One answer is reliability and simplicity. The WhatsApp development team is famous for its tight focus on the most important part of the service: getting messages from A to B reliably and efficiently.

They have deliberately concentrated their efforts on getting this bit done right, generally avoiding the temptation to add on extra features. Consequently, even when your phone is perilously close to losing its network connection altogether, WhatsApp will do the right thing and get your message sent to its recipient.

A second answer: it’s cross platform. WhatsApp works on all the different flavours of smartphone, so you can stay in touch with all your friends without worrying which one they use. 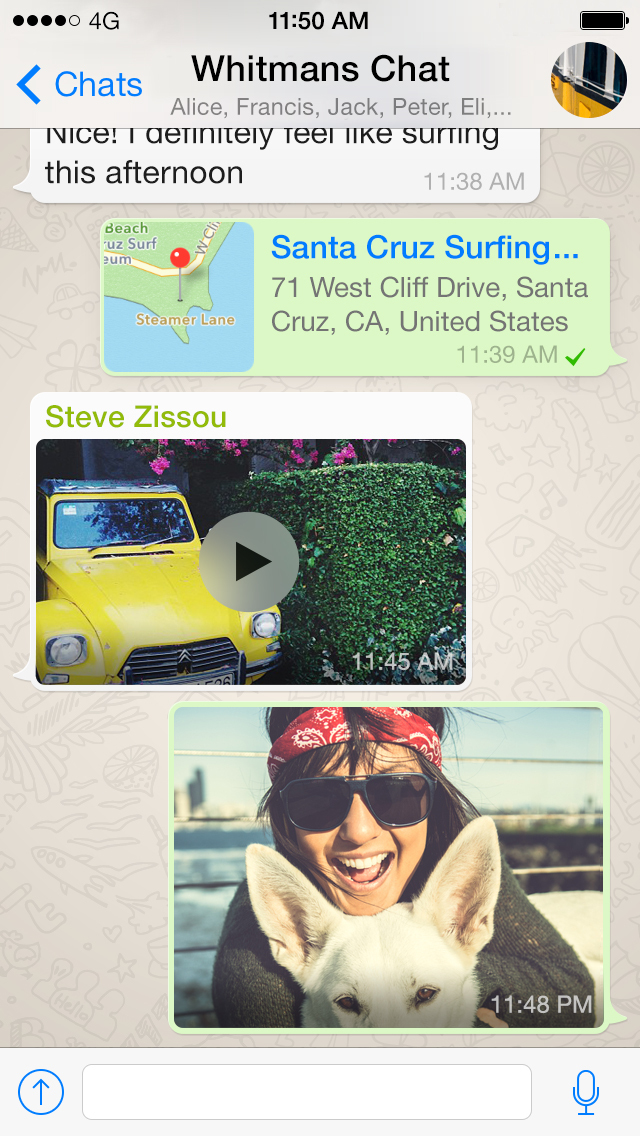 A screen grab from WhatsApp

Finally, WhatsApp has no adverts. It charges a subscription fee instead: just one dollar per year, and the first year is free anyway.

This kind of micro-payment is perfect. It’s so low that no-one thinks twice about paying, but it’s enough that once WhatsApp has hundreds of millions of users, it becomes a decent money spinner.

Do you use WhatsApp?