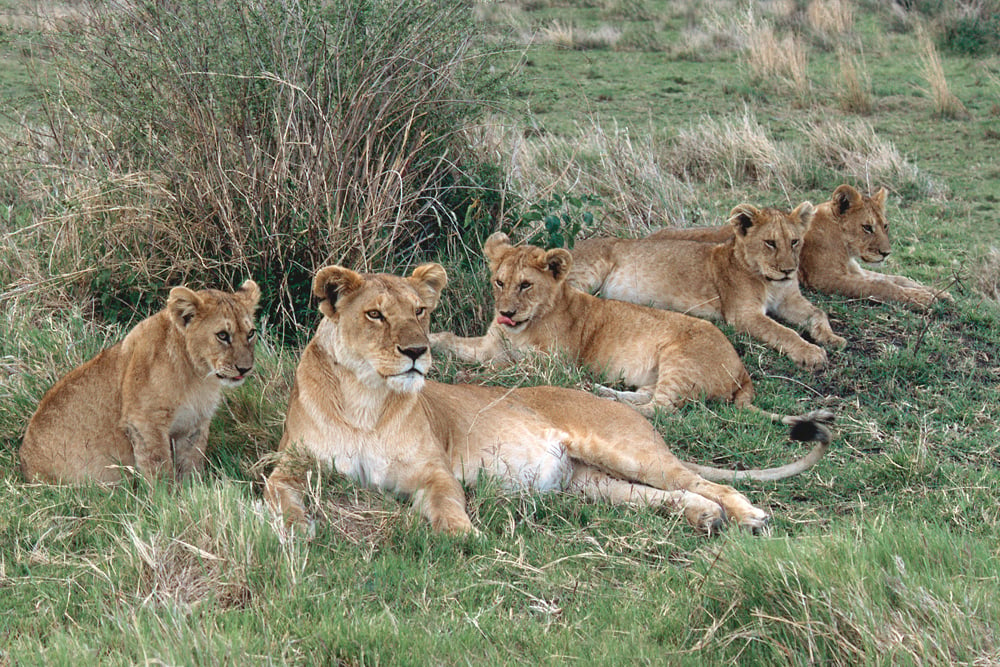 African Safaris are one of the most iconic luxury holidays. Safari is a Swahili word meaning journey, and in the past, a safari was often a big-game hunt.

Today however, a safari aims to spot wildlife, and shoot animals with a camera, not a gun. The big-game that were so integral to the old hunting holidays are still often the focal point of a modern safari, and are at the top of the list for many safari goers when spotting wildlife. Here we look at each of the traditional “Big Five”, and what makes them so impressive.

The African Lion, often heralded as the king of the jungle, is one of the most iconic animals in the world. Their impressive manes and intelligent pride hunting skills make them a spectacular sight in the wild. As a true apex predator, watching lions in their natural habitat is a unique experience, as they dominate their ecosystem. 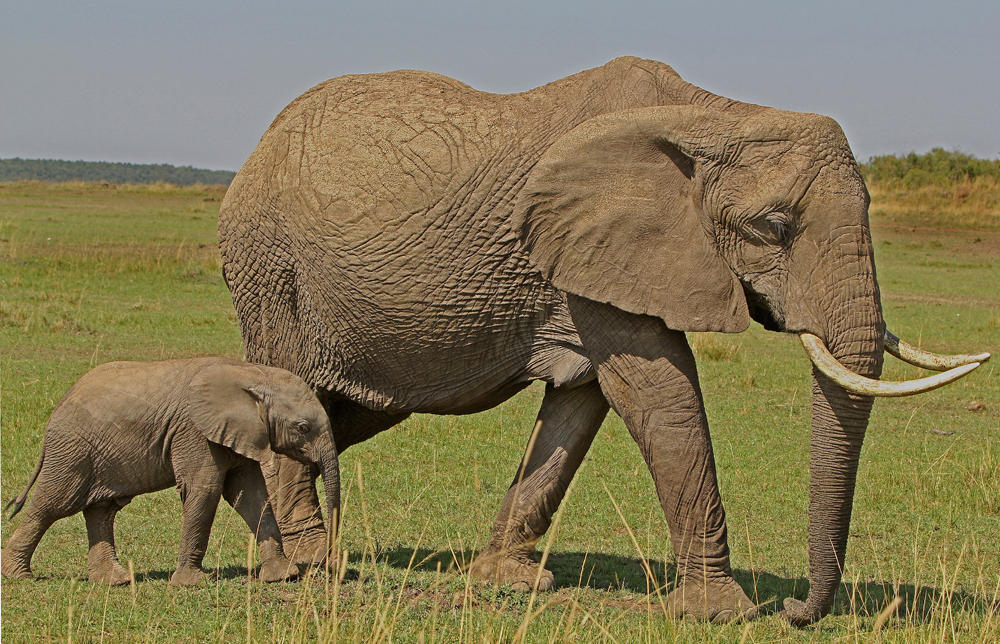 The African Elephant is the largest land animal on earth. Their spectacular trunks and famous tusks make this animal so recognisable. The sheer size of the elephant and their majestic nature makes for an enjoyable viewing experience. These gentle giants are a popular sight on any safari. 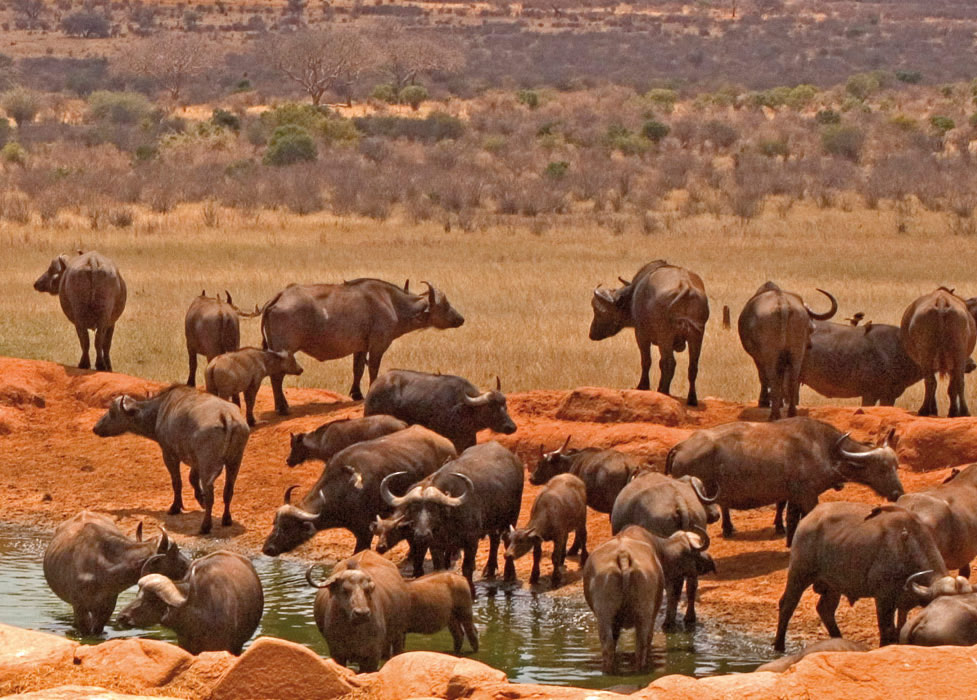 The African Buffalo is a large horned bovid. The buffalo is often considered the most dangerous of the big five, with a poor temper and the tendency to ambush and attack threats. The buffalo is only distantly related to cattle and other large bovines, and is very unpredictable. 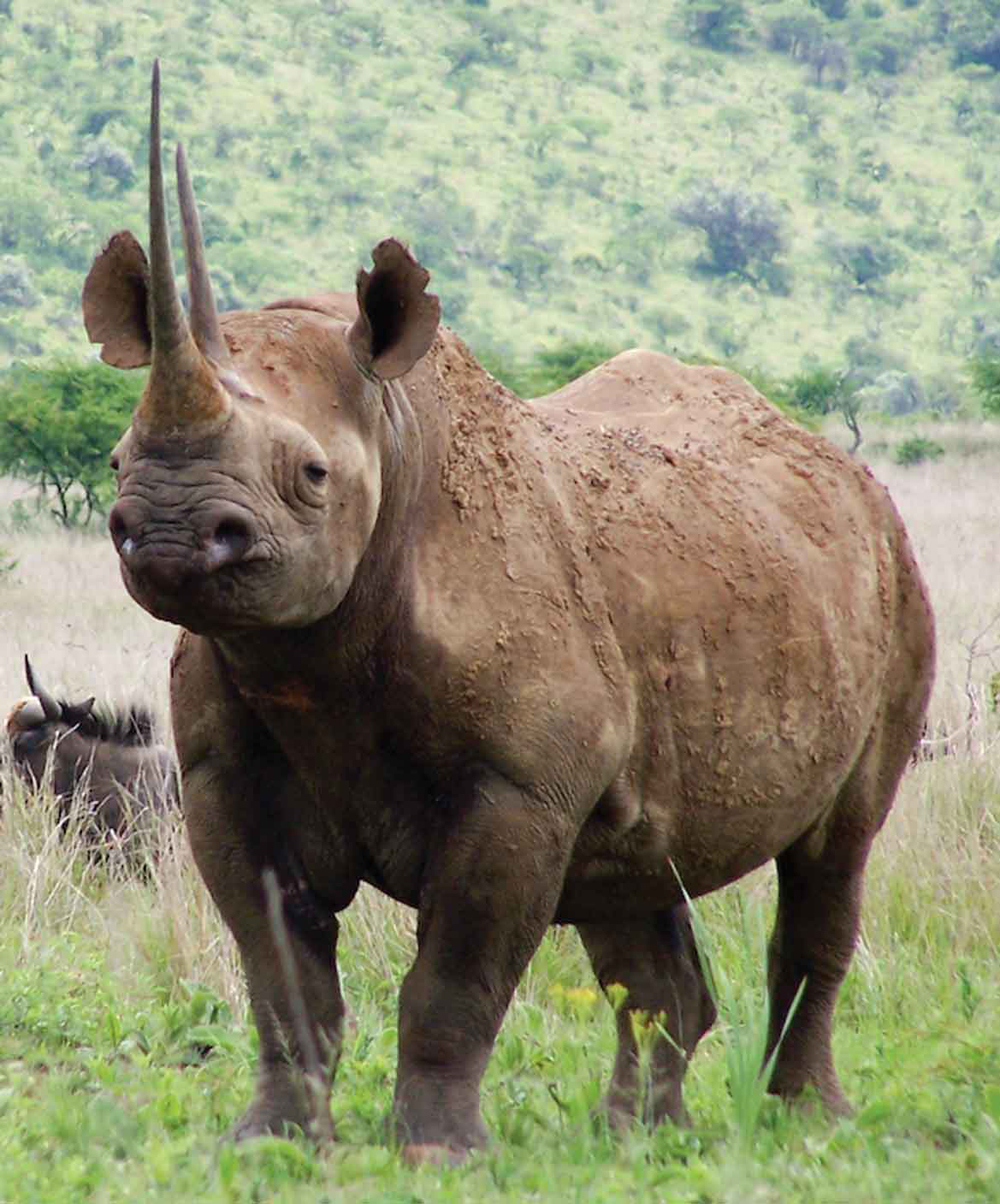 Either the black or white rhinoceros can be included as part of a big five safari. These large herbivores can reach almost a tonne in weight. Their impressive double horns make them so distinctive.

The leopard is a large feline, with rosette markings. It is often viewed as the pinnacle sighting of a big five safari given leopards’ nocturnal and elusive nature. Leopards are very difficult to find, and even when found, are often difficult to spot for many.