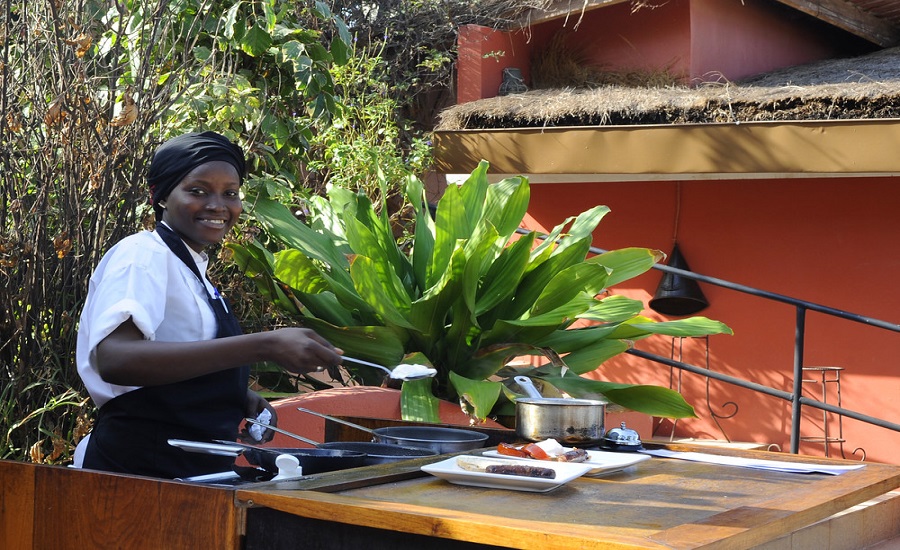 The best dishes to sample in The Gambia

Gambian cuisine may not be one of the world’s most renowned culinary scenes, but a holiday to the West African nation is guaranteed to delight your taste buds, serving up a series of delicious traditional dishes.

One of the best and easiest ways to get a taste of a country’s culture is through its food. The Gambia is no different, presenting some unique dishes of striking and imaginative flavours, sourcing local ingredients and making use of traditional cooking techniques. The dining scene in The Gambia is just as rewarding as its authentic food, offering a range of cuisines and an abundance of fresh seafood, with everything from quality pizzerias to Mexican restaurants to choose from when it comes to lunch and dinner. But it is the local grub that should adorn your plate on the most part during a holiday here, and with that notion in mind, here are some of the must-try dishes in The Gambia. 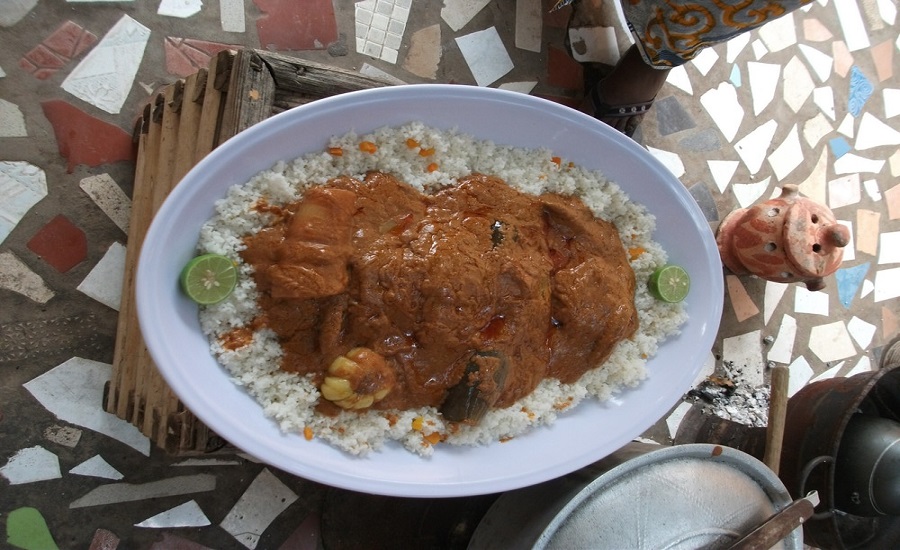 Domoda is the national dish of The Gambia and is likely to be the most common local meal you encounter during a trip to the country. The dish is a delicious groundnut stew, using peanuts as the basis of the recipe, combined with a variety of vegetables including pumpkin and sweet potato. The rich sauce is most commonly served with rice and can come both spicy and mild. 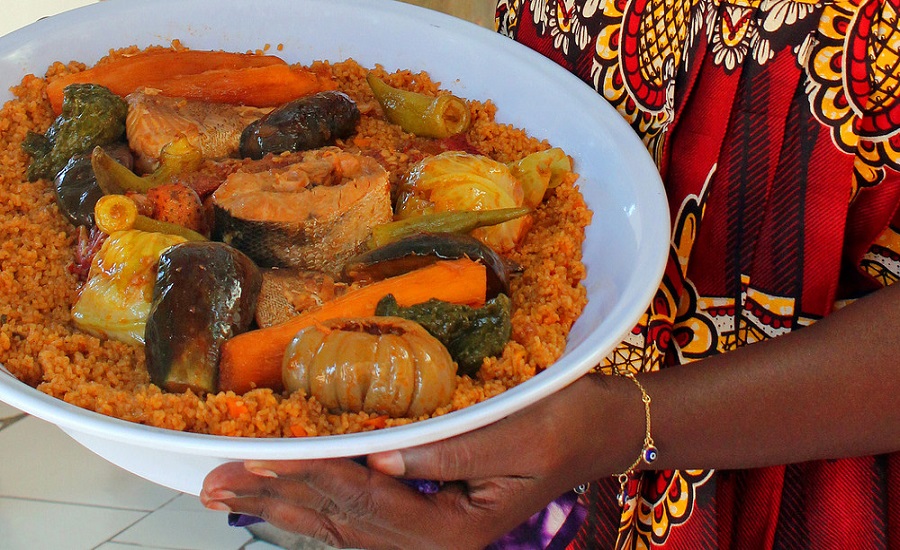 Benachin is a one-pot rice dish predominantly cooked with fish but can also be cooked with chicken or other meat. John Dory or Red Snapper are the two preferred fish for traditionalists, both of which are regularly purchased at the Tanji Fishing Village. A series of vegetables are also added to the rice dish, including tomatoes, carrots, sweet potatoes, onions and butternut squash, while a hint of chili adds a pleasant splash of spice. 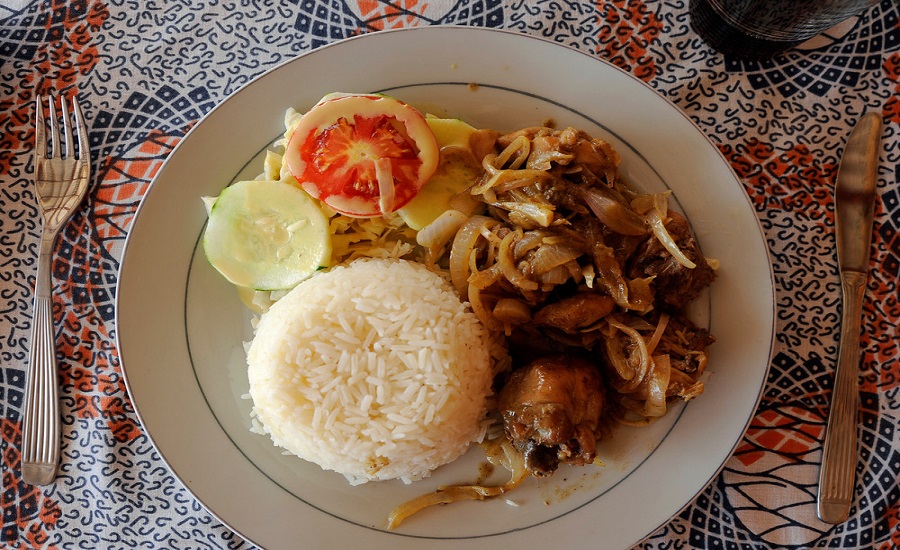 Popular throughout West Africa, Yassa is another of The Gambia’s most popular and accessible dishes, most often found in the form of Chicken Yassa. The meat is cooked along with chillies, onions, lime, mustard and stock, and is served with rice, much like the majority of popular Gambian dishes. While chicken is the most frequent ingredient used to make a plate of Yassa, it can also be served with beef, fish, prawns or vegetables as the core ingredient. 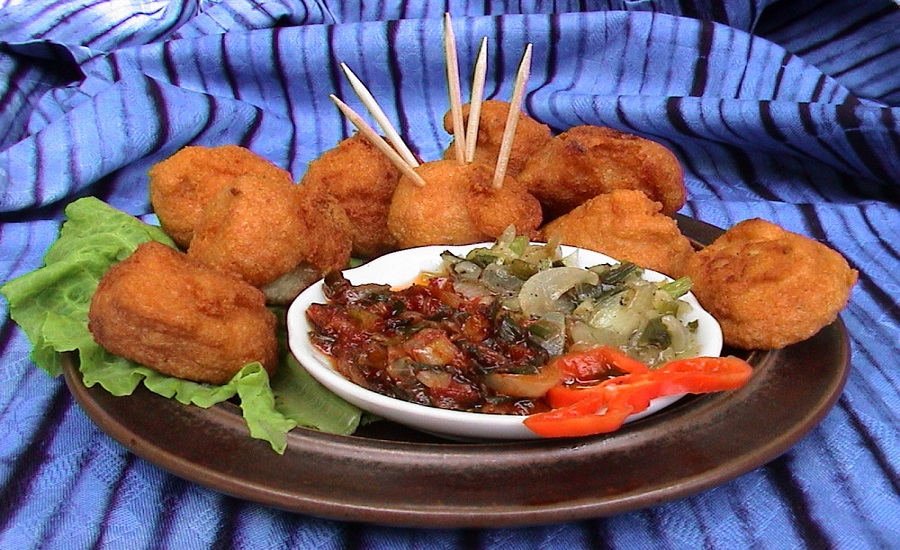 Generally served at breakfast, Akara is a tasty local snack made from black-eyed peas which are grounded in flour and deep-fried. Often you’ll be given a tasty sauce to dip your Akara in, mostly consisting of onion and chili which is quite high on the spice scale. It isn’t unusual to see local women frying Akara on charcoal stoves along the sides of the streets throughout The Gambia, and you can buy a filling amount for very little – a great snack option if you start to feel peckish during your holiday.

Want to learn more about The Gambia? Pay a visit to The Gambia Experience for more information on holidays to West Africa.