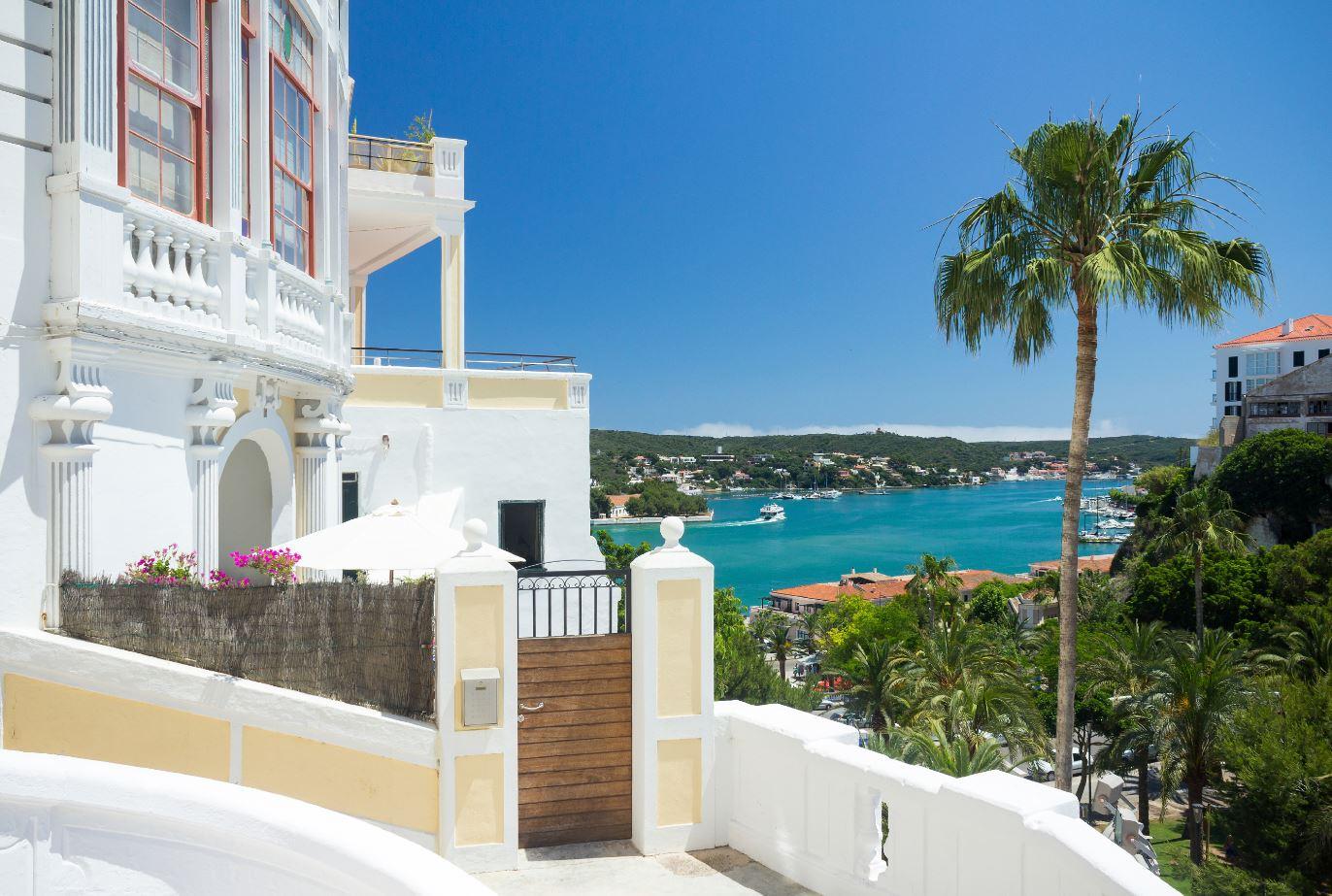 Explore the gems of Menorca

Ibiza has its nightlife and Majorca has its family-friendly resorts but Menorca offers a sense of adventure and beautiful scenery that you may not be aware of.

With a number of interesting towns and cities across the island makes it an ideal place to enjoy a mini road trip during a week long stay. An entire tour takes less than three hours but split it up to fully embrace the beauty of Menorca.

Flying into the capital of Mahon, this is the perfect place to start your Menorca adventure. Spend a night or two in the island’s largest city and soak in the welcoming bars, restaurants and, of course, its impressive harbour.

Mahon boasts one of the largest natural harbours in the world and is the focal point of the city. Allowing Menorca to build up an impressive fishing community, it was once one of the most strategically important ports in the western Mediterranean. Over the years it has been run by the Spanish, French and British depending on who controlled the island. 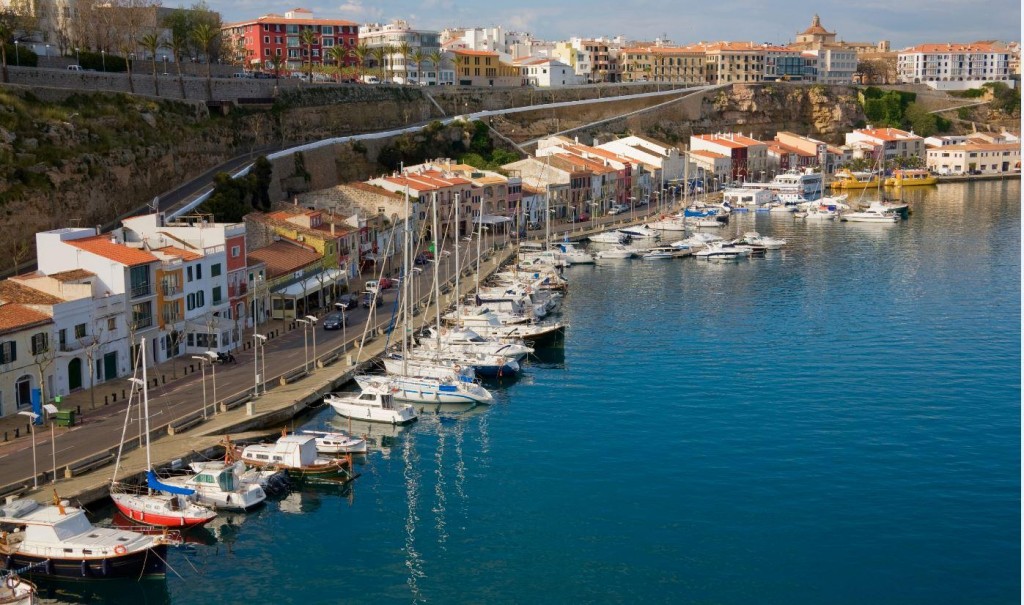 Today, the harbour has been transformed into a tourist-friendly destination and somewhere people can while away the evening and enjoy some authentic tapas.

Why not head to the Nautic Lounge on the seafront for some great barbecue food as your table floats around the bay? Or even Sa Gavina II Port, also on the harbour, for some authentic Balearic cuisine. A stop in Mahon will kick off your holiday in style.

Driving from Mahon to Binibeca: Leave Mahon on the Ronda de Malbuger heading for the Me-8 towards Binibeca. Join Binibeca Vell entering the village.

Leave Mahon and head south to the fishing village of Binibeca. Set against the beautiful scenery of the Mediterranean Sea, this picturesque resort has become a big favourite with holidaymakers. Spend a night here to enjoy the beaches and friendly atmosphere that comes with it. 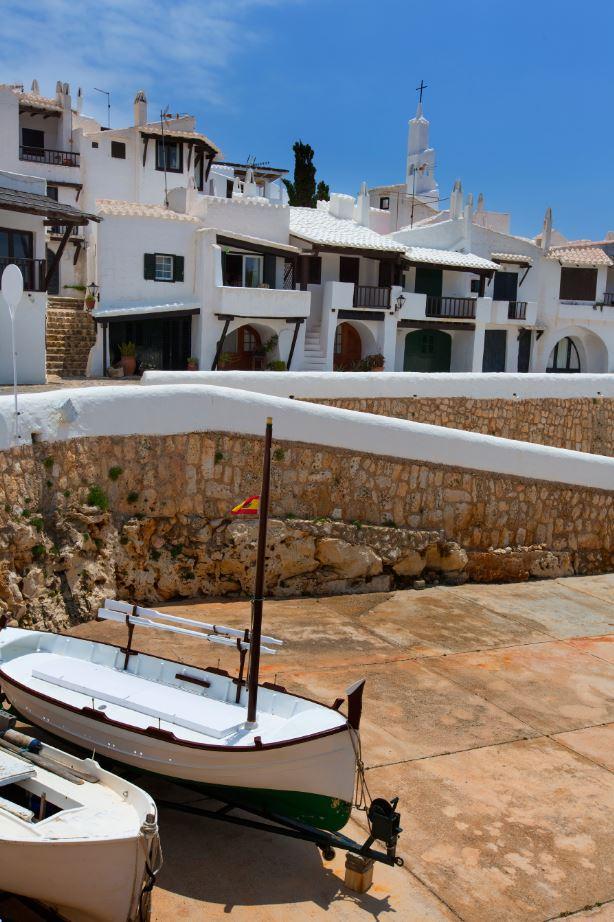 Binibeca is seen as a great beach holiday destination. With three kilometres of coastline running from Cala Torrent in the east through Binibequer Nou and onto Binibequer Vell in the west, it is the perfect place to simply relax. The beach itself is slightly secluded and is great for snorkelling or just going for a paddle.

One of the main features of Binibeca is its quiet and ambient atmosphere, while it is a favourite for tour operators you will not see the view of tall hotels along the skyline.

Driving from Binibeca to Cala en Porter: Take Binibeca Vell out of Binibeca before joining Binisafua heading west. Pass the airport before turning right onto Carretera de Binidali and then Me-12 to Av. Central in Cala en Porter.

Around half an hour along the southern coast from Binibeca is the village of Cala en Porter. Perfect for a night’s stay, it boasts some of the best beaches in Menorca. Such is its diminutive stature, you could potentially walk from one end to the other in just 20 minutes but it still remains a popular place to visit.

Sat atop high cliffs, climb up the 192 steps to truly appreciate the beautiful bay and golden beach which lie below. This great perch gives you almost a perfect view of the highest point of Menorca – Mount Toro. You will also be able to see the 17th century Sanctuary of the Mare de Deu del Toro.

Driving from Cala en Porter to Ciutadella de Menorca: The longest trip of the holiday. On this 45-minute drive take Av. Central to Carrer de la Tramuntana joining the Me-12 to Carretera Alaior a Cala en Porter. Once you reach Es Mercadel Sa Roca, take the Me-1 to Ciutadella. 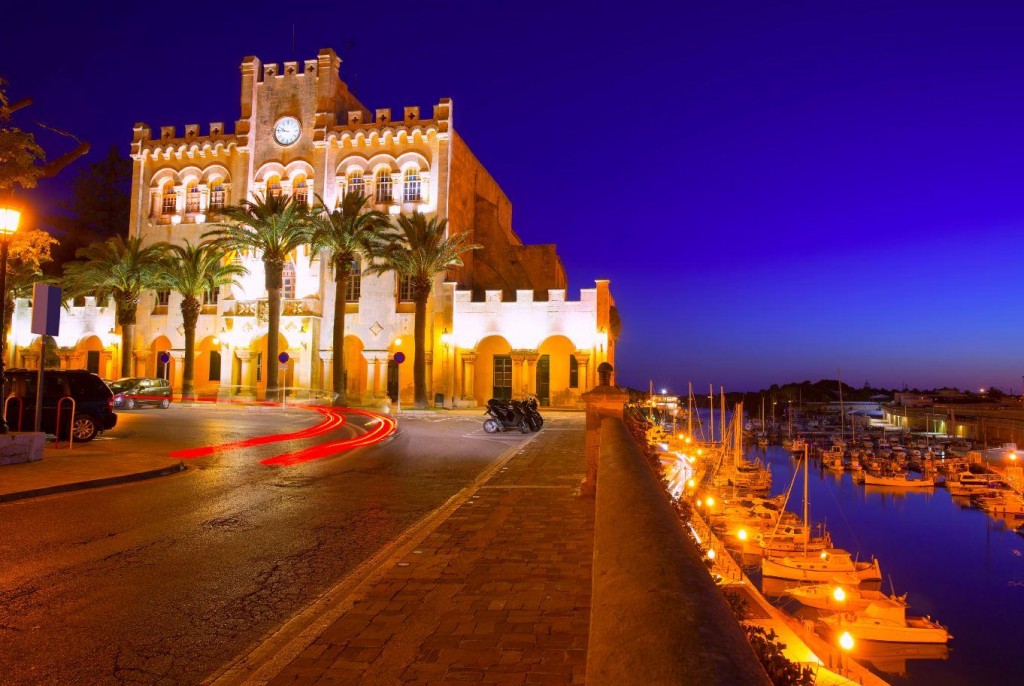 Heading out to the west of the island you will come to the original capital of the island – Ciutadella de Menorca. As one of the larger cities in Menorca, why not spend a couple of nights here to soak up the ambience of it?

Founded by the Carthaginians in the fourth century, Ciutadella was under the reign of the Turks under Piyale Pasha during the 1500s. While Mahon replaced Ciutadella as the capital of Menorca in 1722, the city is well worth a visit just to get a flavour of Menorca’s past. One of the oldest buildings on the island is the Cathedral of Menorca which was built in 1287.

Like Mahon, Ciutadella boasts a beautiful port with many people mooring yachts here while fishermen head out every day to catch the freshest seafood to be served in the many restaurants dotted around the harbour. Also make sure to visit the town hall, which served as a royal palace under the Crown of Aragon.

Driving from Ciutadella de Menorca to Alaior: Head back on the Me-1 to Carrer des Banyer which heads in Alaior. 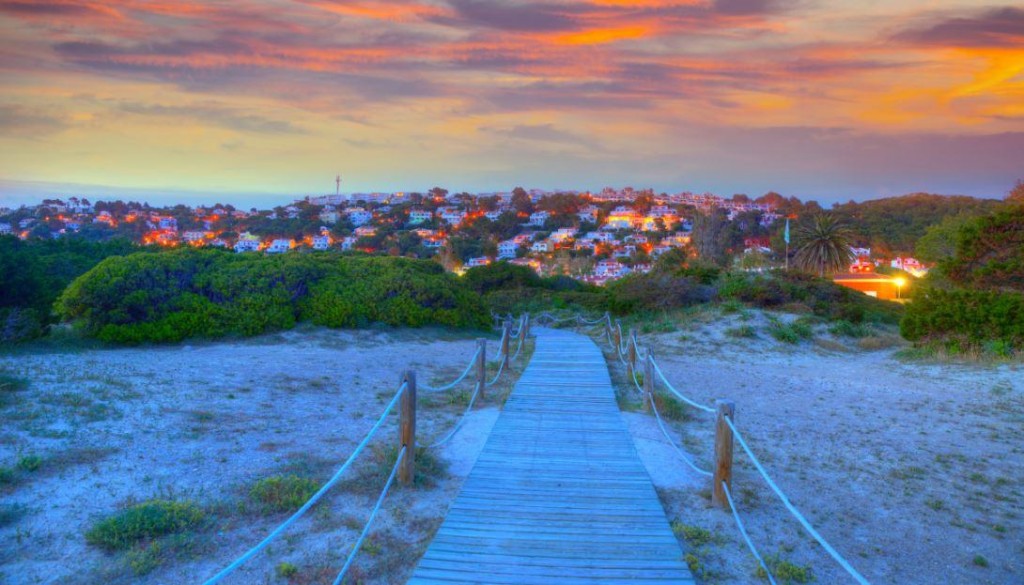 The final stop on this Menorca road trip is the quaint medieval town of Alaior, which is the perfect stopping off point en route back to Mahon. As the third biggest part of Menorca it is a favourite with holidaymakers staying in villas dotted around in areas such as L’Argentina. Alaior can trace back its history to 1304 and retains a lot of that background.

If you can, try and visit during August as the city celebrates its patrons Saint Lawrence and Saint Eulalia. Alaior is a great place to simply round off your holiday with a tour around the windy streets and retiring to the ambient restaurants on the night time.

A driving tour of Menorca is a great way of exploring parts of the island you may not have thought of before. Why not try it for yourself?