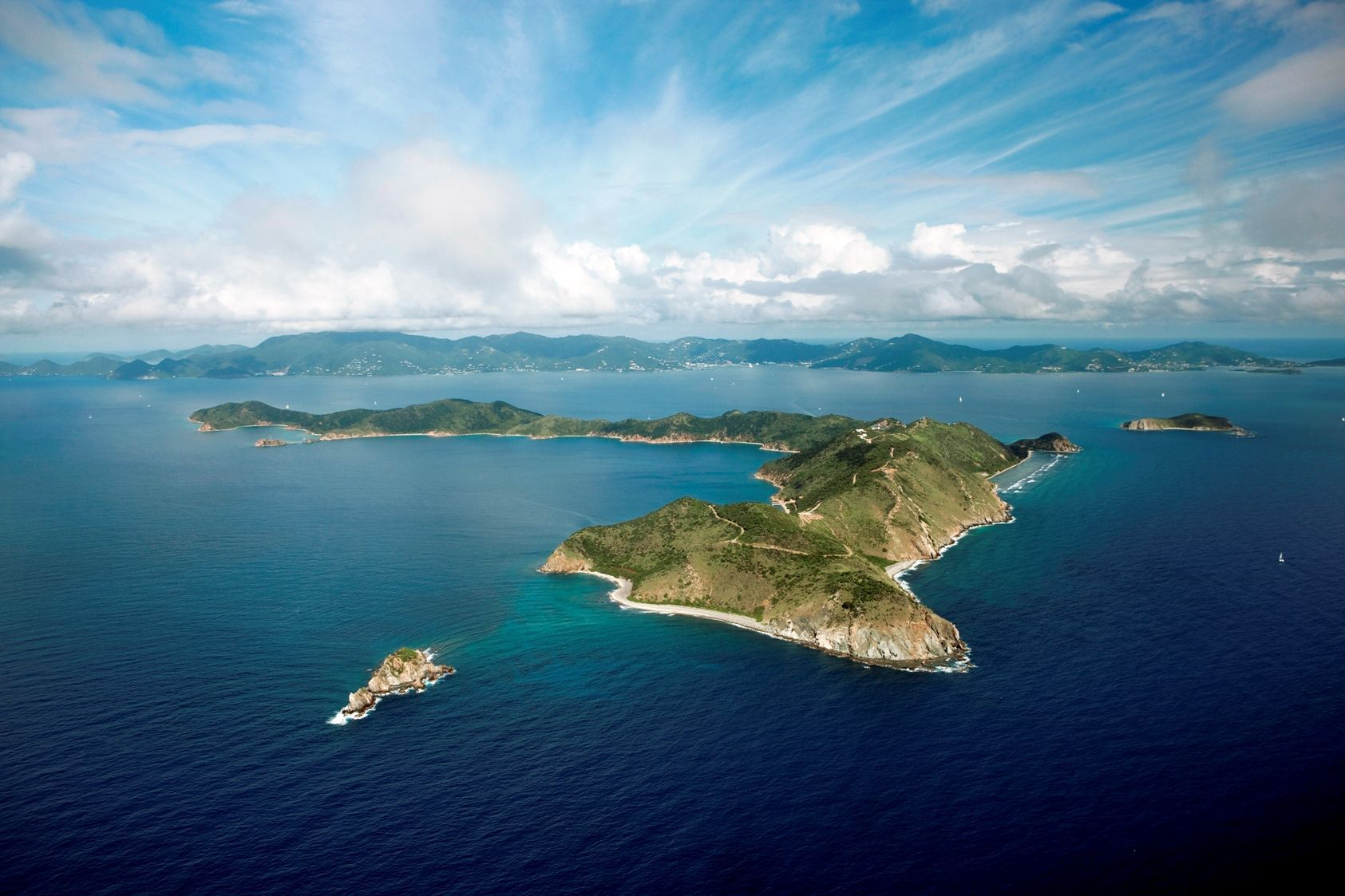 Hidden treasures of the Caribbean

Since Christopher Columbus encountered the Virgin Islands on his second voyage to the New World in 1493, waves of visitors have followed his lead and sailed through this precious chain of more than 40 islands, islets and cays in the Caribbean Sea.

The Spanish made several attempts to settle here, but the first permanent inhabitants were 17th century pirates such as Blackbeard and Captain Kidd.

Those who couldn’t swim, so the legend goes, were washed up on Peter Island’s Deadman’s Beach, a quintessential Caribbean beach with a sweeping arc of fine white sand and swaying palms.

Today, Peter Island Resort & Spa have exclusive use of the island. Our Beach Front junior suite offered a panoramic view of its famous turquoise waters which have become a playground for sailors, adventurers and the jet-set.

Peter Island Resort began life as a hangout for wealthy holidaymakers in the late Sixties, when the British Virgin Islands Government took a greater interest in tourism to help the economy expand.

Since then, famous names such as Keith Richards, Robert de Niro and Rio Ferdinand have enjoyed the natural beauty of this rugged, unspoilt island which is populated by butterflies, wildlife and native brown iguanas.

Dotted among the 1,800 acres of steep hills, creeping bougainvillaea, cacti, white cedar trees and the occasional roaming goat (a legacy from the pirates who introduced them to the island for milk and meat) there are three magnificent cliff-top villas available for hire: Falcon’s Nest, Crow’s Nest and Eagle’s Nest with sweeping views of Sir Francis Drake Channel.

At sea level, the resort has 52 rooms, five beaches, a yacht harbour, marina and dive shop, tennis courts and an award-winning spa.

The atmosphere is laid-back and the ambience is low-key. There are no TVs in the rooms, island etiquette decrees that last orders in the restaurant are at 9pm to enable the staff to catch the last boat home to Tortola, and the service is friendly and efficient with that unmistakable Caribbean charm.

The only downside is the owners have neglected to extend the luxury trappings of the private villas to the hotel which is looking a little tired.

However, pleasing touches include the plush beach furniture, signature hammocks strung to coconut palms, expensive French bed linen, an iPod with a Caribbean/reggae soundtrack to imbibe the relaxed island vibe, and daily delivery of freshly made ginger lemonade to guests’ rooms.

The glitz and glamour one might expect to find in five-star resorts in this part of the world is provided by the mega yachts anchored in the harbour.

Hot on the heels of his success with Les Miserables, the theatre and film producer had chartered a boat and was cruising the Caribbean.

Like previous VIPs, his happy band decided to dock at Peter Island to get their land legs back, enjoy the full-service marina and a flavour of island life.

Barefoot in the sand, they mingled with other guests and we casually chatted about the film’s nominations while a steel band played against the setting sun.

When time was called on complimentary rum cocktails, we went through for dinner to feast on freshly caught lobster. There wasn’t a table at Deadman’s Beach Bar and Grill that wasn’t graced with red fruits of the sea.

Other menu favourites were sea conch, suckling pig, jerk chicken and wahoo (a local Caribbean fish), all washed down with ice-cold Carib beer or Californian chardonnay.

We also enjoyed a romantic dining experience on the beach under a starry sky. With no sign of the moon or any light pollution, our solitary table was lit by flame torches and the twinkling lights from a bobbing catamaran just metres away.

Privacy is something there’s no shortage of on Peter Island, and the hotel happily ferried us to remote beaches – we had the whole place to ourselves.

We loved our jaunts to White Bay Beach to picnic in the sun and chill-out on this large expanse of soft, white sand with six beach huts which must be pre-booked.

Pretending to be castaways with a hoard of hidden treasure, our cache was a chilled bottle of Veuve Clicquot champagne, freshly-made baguettes, fruit and home-made cookies.

With good snorkelling, views of Norman Island (aka Treasure Island) and calm waters, there was nothing between us and the pelicans fishing for lunch.

It’s fair to say Peter Island’s beaches are quite spectacular and a sprinkling of stardust surrounds the 10,000ft spa.

A newer addition to the resort, it’s coveted by the sailing crowd who call from ship to shore to pre-book body treatments.

Light and airy, the first thing that hits you is the beguiling scent of lemongrass when you cross the threshold.

This is where beachcombers can completely unwind and stroll along the crashing waves after a 75-minute deep tissue massage.

It’s certainly impressive – so we were rather taken aback when a group of Americans told us over cocktails they had no plans to visit.

If pirate lore was still practised on Peter Island, they would be made to walk the plank for not making the pilgrimage to this sunny outpost.

The island is a walker’s paradise and with no humidity during the sailing season (January to April), the invigorating breeze made our slow climb to the Sunset Loop less arduous.

Along with a small group of hotel guests, we were served complimentary wine and cheese as we sank into a rainbow of brightly-coloured wooden deck chairs planted on the best vantage point of the island.

With cameras poised, we watched a deep orange-red sun set behind the yachts at sea, their white sails billowing in the trade winds, and marvelled at the serene beauty far below.

Kuoni offer seven nights on room only at Peter Island Resort & Spa, British Virgin Islands in an ocean view room, including flights with Virgin Atlantic from London Gatwick and transfers in resort. The price for June 2013 is from £1,686 pp, based on two sharing (0130 674 7008; www.kuoni.co.uk). Regional domestic flights with BA are from £130 pp.