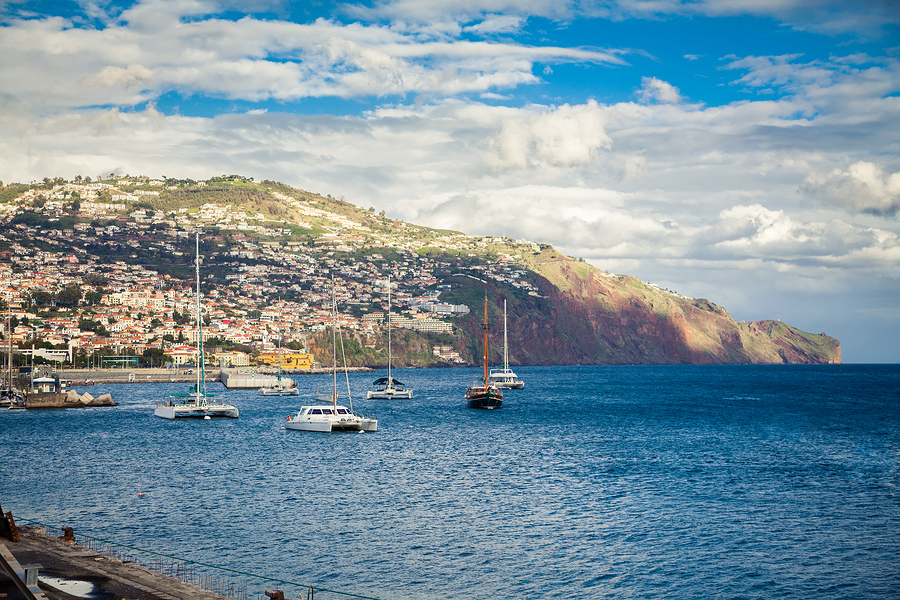 Madeira: a change of seasons

Here in Funchal, capital of one of Europe’s most westerly outposts, the Atlantic island of Madeira, coats and scarves are nowhere to be seen. T-shirts, shorts and summer dresses are the order of the day.

Just a three-and-a-half-hour flight from Gatwick, it’s small wonder that this Portuguese speck in the ocean has, for decades, exerted such a strong pull for northern Europeans desperate for a sunshine escape.

The British have long been the main visitors to Madeira, streaming in throughout the year by plane or cruise ship, and if the balmy climate is a major factor in the island’s attraction, it is by no means the only one.

Madeira’s reputation as a more up-market, even sedate destination than some of its main rivals in search of the holiday pound or euro is well merited.

Funchal, like the rural areas of the island, is a well-ordered, clean, tidy, courteous place to spend some leisure time, which helps explain why the profile of the average holidaymaker is distinctly more silver than bronze.

Most visitors home in on the capital, a calm yet busy coastal city, the centre of which is a rare flat zone on an island dominated by steeply soaring hills and plunging green valleys. 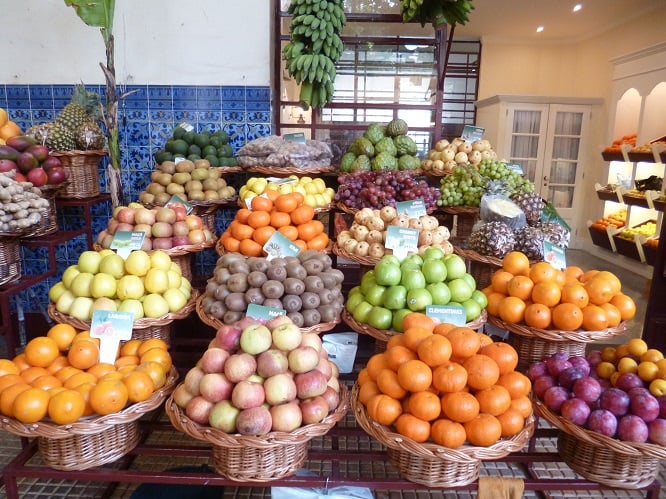 Funchal has an excellent bus service and plenty of inexpensive taxis so getting around is wonderfully simple. It also boasts an extraordinary number of good-quality restaurants, almost all of which seem to major on the generous bounty provided by the Atlantic. Think of a fish and you’ll probably find it, inventively cooked and beautifully presented, on a plate somewhere in Funchal.

There is also Madeira wine, of course, and Madeira cake and numerous other local specialities. The citrus fruit and rum concoction called poncha packs a surprising punch and is a favourite with locals and visitors alike. The traditional Portuguese custard tart, pastel de nata, is another delicacy high on the must-try list for visitors. 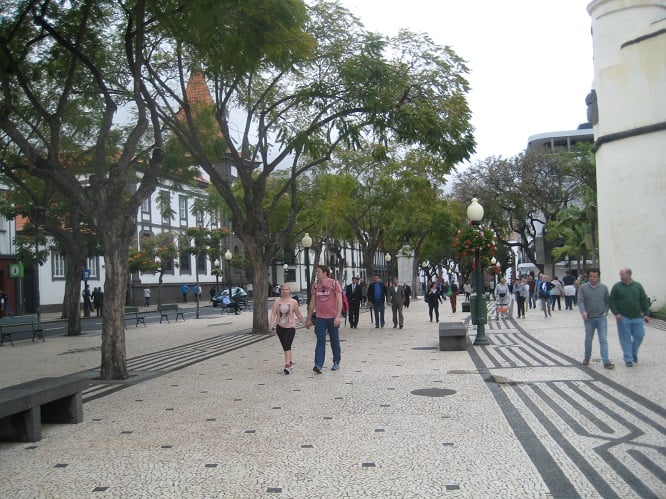 Funchal itself has a traditional Portuguese flavour to it, with some quite striking architecture, intriguing narrow streets in the old town area and shops to cater for pockets of every depth. It has its share of culture, too, with concerts, museums and public gardens. The tropical gardens at Monte are world-class.

Tourism, of course, is far and away the biggest money-earner for Madeira and it has certainly led to the island’s smart and well-heeled appearance; in reality, though, the image is something of a mirage.

Portugal’s well-documented financial woes and the rock-bottom wages that are endemic in the hotel and restaurant trades combine to make life tough for the locals so they value highly the influx of holidaymakers and Madeira does plenty to make them want to return.

Everyone, it seems, speaks English, which is just as well as Portuguese is tricky even for those with a gift for language and a reasonable knowledge of other European tongues.

Tour buses, Jeeps and taxis compete to offer full-day or half-day tours of the island, giving visitors the chance to enjoy some dazzling landscape. Not for nothing is Madeira known as an island of flowers; banana plantations also dot the countryside. 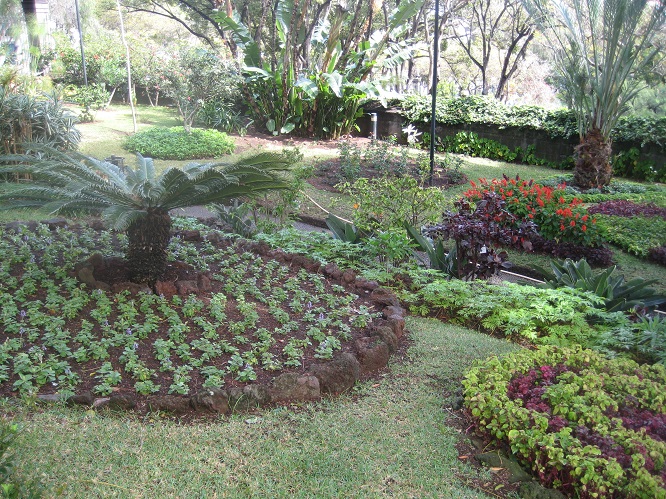 The island’s famous levadas – man-made irrigation channels created to carry the plentiful water from the mountainous regions down to the dry lower areas – also attract serious hikers and gentle strollers beside them.

So Madeira – utopia for British holidaymakers? Well, not quite – but then again, where is? The island is swept-up and comfortable yet lacks the depth of cultural highlights and layers of history that, for some, make a holiday more complete. And many Madeirans belie their friendly, helpful characters by adopting glum expressions as a default.

But when a low-cost flight can whisk you from winter to summer so quickly and cheaply, with good amenities, good food, a litter-free environment and an Atlantic view from your window, a holiday in Madeira has much to commend it.