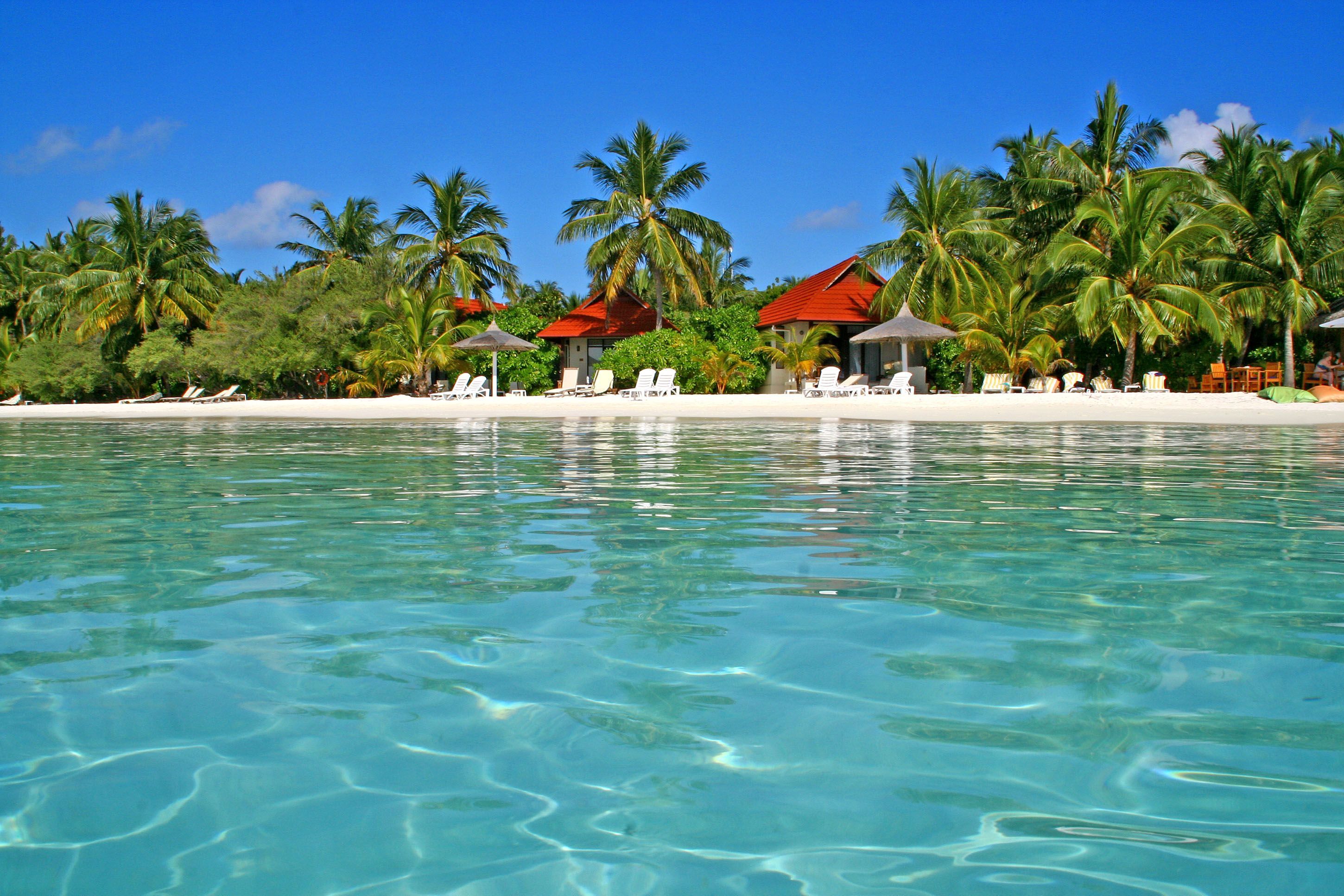 Rediscovering the magic of the Maldives

Once considered the trip of a lifetime, the Maldives is now a popular holiday destination.

Sam Wylie-Harris visits Kurumba, one of the first resorts to open in the archipelago

The dress code for Kurumba Maldives’ 40th Anniversary Gala Dinner was ‘resort formal’, and while the idea of spending a week in a barefoot tropical paradise with the sand beneath my toes was irresistible, so was the chance to pack a ball gown and unveil my wedding shoes again.

So with suitcases laden with sunscreen, silk and taffeta, and my husband’s dress suit, we boarded the Emirates 11-hour flight to Male (via Dubai) with enough luggage to see us through any number of the 110 resorts that are now dotted across the 26 atolls of the Maldives.

Once considered a once-in-a-lifetime destination, thanks to its white sandy beaches, crystal clear waters and glorious sunshine, the Maldives is becoming a more accessible and affordable holiday option. More than a million tourists visited its ring-shaped coral reefs in 2011.

In recent years a number of new resorts have opened, and the local Maldivian population rely on tourism for 80% of their income. But the history of this archipelago, which dazzles like a necklace embellished with turquoise stones, goes back much further.

In the early Seventies, a couple of hotels gambled on the Maldives being a success. Universal Resorts (who now own numerous properties in the archipelago) struck lucky with Kurumba, after taking a group of Italian tourists to the then uninhabited island.

Sheltered among the coconut trees, the group enjoyed a simple fishing and swimming holiday and were mesmerised by the warm, clear waters and simple beauty of the lush vegetation.

It was enough to impress Universal, who opened a resort on October 3, 1972. They named it Kurumba, after the coconuts that grow in glorious abundance.

The first holidaymakers to check into this tropical island had a choice of 30 basic rooms made out of coral stone and plywood.

Forty years to the day Kurumba first opened, we were invited to celebrate this grand dame’s successful reign as a five-star island, visited by politicians, celebrities and dignitaries.

Under the moonlight, with just a whisper of a breeze, beacons were lit on the jetty and drums played to welcome some of the 80 guests wearing black tie and eye-catching outfits.

We sipped champagne and mingled with other partygoers, including the Maldives’ Minister of Tourism, loyal guests, past managers and long-serving staff. We chatted to one couple who’ve stayed in this little pocket of paradise 54 times, another couple 13 times, and a Japanese gentleman who’s clocked up 75 repeat visits.

Despite growing competition, this is still one of the most popular properties in the Maldives. Last year alone, 35% of guests were repeat customers.

To commemorate her ruby anniversary, Kurumba has been given a general refurbishment. The resort offers eight styles of accommodation and nine dining experiences with all-inclusive options.

The daily activity sheet is as long as your arm, with highlights being the sunset and dolphin cruises (we saw a school of dolphins at breakfast one morning).

The tranquil Veli Spa has eight treatment rooms, and the opportunities for snorkelling are first class. Kurumba enjoys some of the best diving locations in the Maldives with 37 dive sites courtesy of Euro-Divers.

We loved waking up on the sunny side of the island, so we chose a spacious pool villa on the east side. We strolled along the palm-filled shoreline for sundowners in the Sand Bar on the other side of the island. Then, on our return journey, we completed the circuit, walking under a blanket of stars and giant bats.

Part of our daily routine, it took us 25 minutes to swim the perimeter of the 48 acre island.

One of Kurumba’s special features is the barriers around the island which calm the waves. Not only do they help retain the sand from the wash – caused by colourful parrot fish that eat dead coral and produce 90kg of sand per year – but they also keep the pristine beaches clean.

A highlight of our holiday was the Castaway Picnic, which is an hour-long excursion by boat to a deserted golden sandbank in the middle of the Indian Ocean, inhabited by one lonely palm tree.

We had to jump from the boat to swim a few hundred metres to reach it for a delicious champagne picnic lunch, served under giant umbrellas, and everything was ferried to and fro by motorised dinghy.

Ahmed, our snorkelling instructor, took us on a fantastic swim around the area’s healthy coral reef. We saw turtles, a giant purple jellyfish (which I couldn’t swim away fast enough from), butterfly fish, triggerfish, sweetlips and harmless sharks.

One couple in our group were so seduced by the beauty of the clear water that they jumped into the sea without being able to swim.

Their life jackets helped them bob above the water, but it was only with the help of my husband (who used a parasol to help tow them in) that they managed to make it to the sandbank.

But any stress and anxiety quickly ebbed away.

Resort life at Kurumba ticks happily away like a well-oiled clock. Younger, newer properties may have arrived on the scene, but there’s a lot to be said for experience and guaranteed value. Kurumba has both.

Despite the growing number of visitors to the Maldives, it’s still possible to find a quiet patch of paradise. That sort of beauty is timeless.

Sam Wylie-Harris was a guest of Kuoni (01306 747008 or www.kuoni.co.uk) who offer seven nights with breakfast at the 5-star Kurumba, Maldives in a deluxe room, including flights with Emirates from Gatwick and group transfers in resort. Prices for December 2012 are from £1,335 pp, based on two sharing. To book please quote: IO0021