This site uses cookiesClick here to remove this messageMore information
Welcome to Silversurfers - features, offers, news & social forums for the over 50s...
Silversurfers
Log In Join
Silversurfers
Menu
Articles
Articles Best Of The WebFinanceTransparency on pension changes in the UK 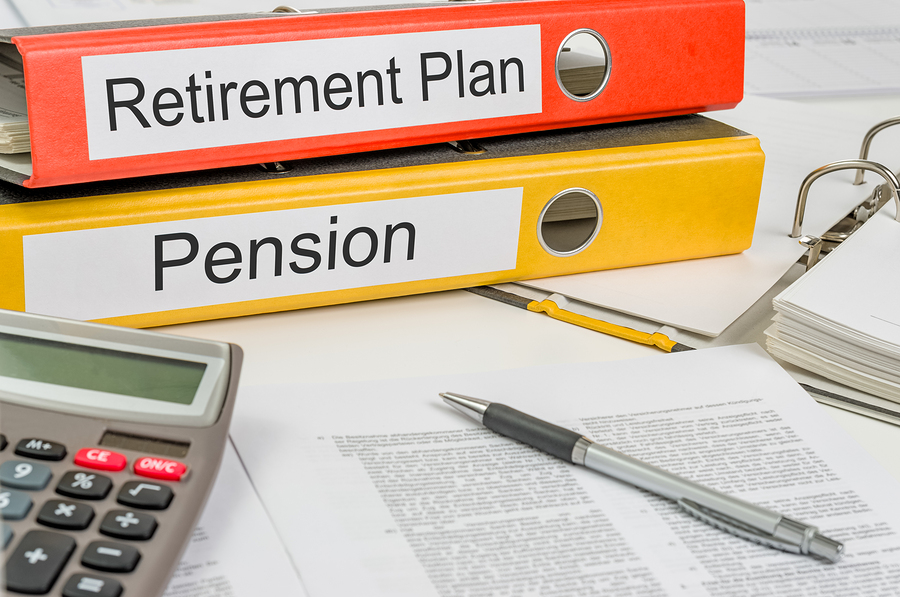 Transparency on pension changes in the UK

An increase in transparency surrounding pension charges is a welcome development, but consumer group Which? suggests it is not enough to completely end schemes that aim to rip off customers.

MP Steve Webb has announced the government will be cracking down on hidden pension charges in a bid to improve choices for consumers. An increase in transparency can only be a good thing for people who are hoping to find the right pension plan for their retirement but it will not entirely solve an on-going problem.

Richard Lloyd, the executive director of Which?, released a statement that said the government’s pledge to crack down on hidden pension charges was a good start but that it was not a complete solution. He said: “However this alone will not be enough to end rip-off schemes as consumers are often automatically enrolled by their employer and are unable to shop around.”

“We also need to see a cap on charges of 0.5 per cent, to cover all new and existing workplace pension schemes, which could save consumers around £4.8 billion just over the next 10 years.”

Many people are tied into the pension schemes offered by their employers and will therefore have no ability to react to any information offered by the crack down on hidden changes. Therefore, the executive director of Which? backs a call for further changes.

According to the Daily Mail, a probe by the Office of Fair Trading identified 18 separate transaction costs that fund managers are concealing from customers. These hidden charges could have a significant impact on the amount of money workers are able to save for their retirement.

The Which? “Hands off my pension” campaign

The campaign, which was launched in November 2013, has attracted 15,000 signatures and over 7,000 comments. These have been presented to the Pension Minister. The campaign calls for the government to set the proposed charge cap to 0.5 per cent and to roll this cap out to cover all new and existing workplace pension schemes. It also asks for the government to ban hikes on annual management charges when employees switch jobs.

Plans to cap pension charges have hit problems, however, with Money Marketing reporting that the government is considering postposing changes until after the May 2015 general election. This delay is being considered as the plans have been dubbed “too complicated” for the government to push ahead with changes before then.

However, changes are welcomed by many companies in the insurance industry. According to a report in Capital Bay, a spokesman for the Association of British Insurers said: “The pensions industry welcomes the idea of increased transparency on charges and we have been working hard to ensure that there is meaningful disclosure.”

“We know that costs of workplace pensions coming in now are falling, but we are looking at earlier, legacy schemes to see whether anything can be done.”

For up to date information about any changes to pension policy or new regulations that could affect your payments, check the government’s Department for Work and Pensions.