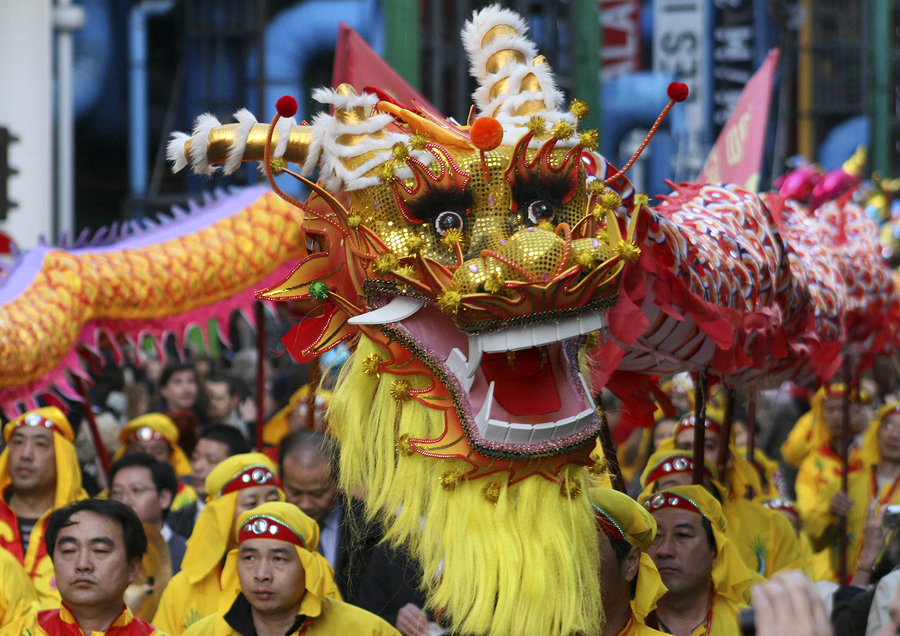 Chinese New Year meals you can make at home

On Chinese New Year’s Eve, it’s customary to prepare a home-cooked meal. Get inspired with these tasty, traditional recipes.

Chinese New Year is the most important holiday on the Chinese calendar, and it typically kicks off with a delicious homemade meal the night before the big day. Chinese New Year’s Eve falls on 24th of January this year.  Here are some of the best recipes from around the web.

Fish is one of the most popular dishes served on Chinese New Year, as it represents prosperousness. Tradition is to steam and serve a fish whole, head and all. Nadia Lim, a contestant on New Zealand’s Masterchef, has a fantastic recipe for Chinese-style whole fish with coriander, ginger and chillies. Wrapping the fish in tin foil to cook allows it to stay moist, with the added perk of an easy clean-up!

When eating long noodles on Chinese New Year, there’s one important rule: never cut the noodles! Long noodles represent health and longevity, and it’s tradition to slurp them up in full in honour of the occasion. This long noodle recipe from the New York Times features flat egg noodles and three sautéed mushrooms of your choice. Soy sauce, garlic, Asian shallots and oyster sauce help give the noodles the sweet, tangy flavours of traditional Chinese cuisine.

Dumplings are enjoyed throughout the New Year holiday, particularly in North China, where they are a customary dish. Dumplings known as ‘Jiaozi’ take the shape of old Chinese coins, representing wealth and prosperity. For a savoury treat, check out Ken Hom’s delicious pork potstickers. Dumpling dough is made with just two ingredients—plain flour and hot water—so it’s easier than you might think!

Of course, on the final day of the New Year festival, it’s tradition to enjoy sweet, Tangyuan dumplings, made from glutinous rice flour. This recipe on Serious Eats calls for a gooey filling of ground sesame seeds, peanuts, cashews or almonds. Yum!

If rice flour dumplings just won’t cut it for your New Year’s dessert, satisfy your sweet tooth with a traditional Lunar New Year Cake. Foodie website Chow.com has two recipes for this customary dish: a traditional steamed version and a non-traditional baked version. The steamed cake features Chinese red dates as a garnish (also known as jujubes), whereas the baked version is flavoured with sweet, shredded coconut.