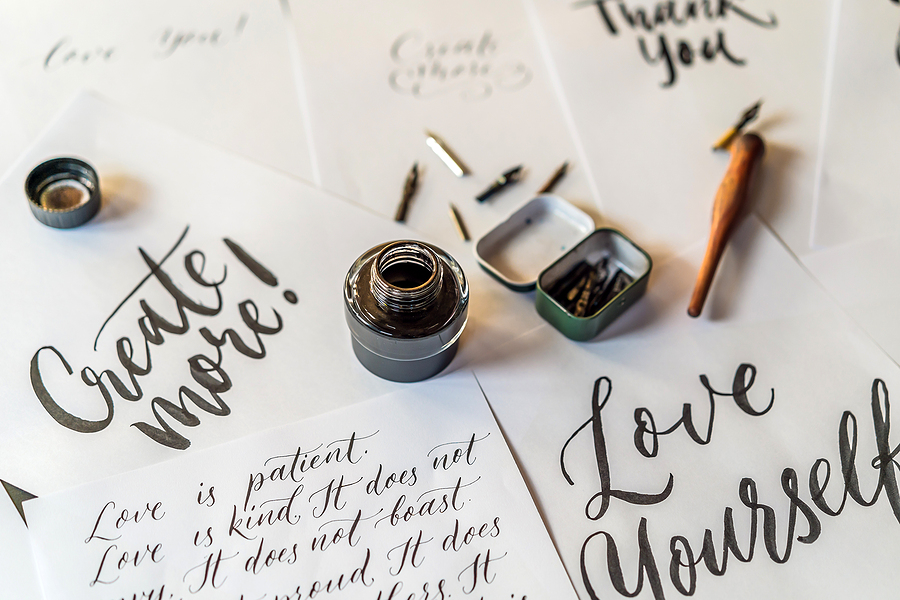 The term calligraphy is believed to be from the Greek meaning ‘beautiful writing’ and is the art of forming beautiful symbols by hand and arranging them well.

Montblanc, who have a large selection of exquisite pens and inks, has teamed up with two master calligraphers, Seb Lester and Mitsuru Nagata, to discuss Western and East Asian calligraphy traditions.

The craft of calligraphy can be achieved with only the writing instrument, the ink and the writing surface but the art of calligraphy needs an understanding of how the letters are formed on the paper, the twisting and curving of the pen or brush skilfully resulting in perfect shapes and symbols which lead some to say that reading calligraphy is like hearing music with our eyes.

The beginnings of calligraphy

Calligraphy has its roots in many different countries, and it is most commonly associated with China, however, the foundation of calligraphy in the West lies with the Romans with their development of beautiful lettering which can still be seen on buildings and monuments today.

Later, Christian churches developed writing through the copying of Biblical texts and other manuscripts, which were produced in the hundreds of thousands during the Middle Ages but calligraphy as an art form is said to have developed around the mid-15th century after the introduction of printing in Europe as this was when a distinction between normal handwriting and the more elaborate forms of scriptwriting were made.

Although there are various styles of calligraphy today, these are generally classed as either traditional or modern.

Where calligraphy is used today

In the West, calligraphy can be seen in anything from formal documents to wedding invitations from logo design to religious art, memorials, maps, art reproductions, and government documents.

So, calligraphy is more than beautiful handwriting or ornate lettering techniques it is the art of forming beautiful symbols by hand and arranging them well. And although over the course of thousands of years styles have changed, calligraphers all around the world continue to inspire us with their amazing artwork.

Despite the obvious differences in medium and style, the unique histories of both Western and East Asian calligraphy continue to inspire both contemporary masters and amateur writers to keep the tradition flourishing today. Montblanc has everything you need to create some artwork and take your calligraphy to the next level.

Simple and Creative Ways to Improve Your Home 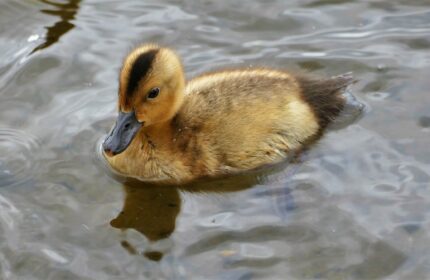