This site uses cookiesClick here to remove this messageMore information
Welcome to Silversurfers - features, offers, news & social forums for the over 50s...
Silversurfers
Log In Join
Silversurfers
Menu
Articles
Articles Best Of The WebTravelPlanning a cycling holiday in the UK & Europe 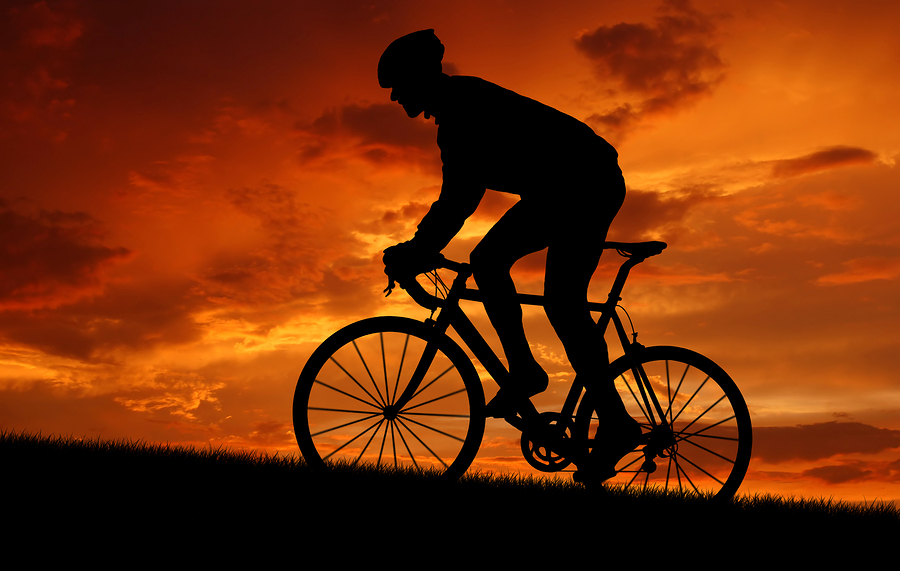 Planning a cycling holiday in the UK & Europe

Thanks to the success of Olympic cyclists like Chris Hoy, Bradley Wiggins and Victoria Pendleton, cycling has never been more popular in the UK.

It’s a trend that’s been welcomed across generations, with everyone from toddlers to grandparents getting on their bikes – whether they’re simply going to school or work, or going on a cycling trip in the countryside. 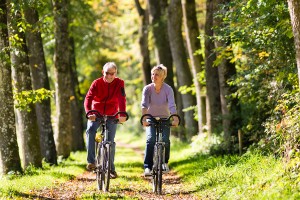 Cycling is good for the environment, it’s cheap and it’s great exercise. And, unsurprisingly, the number of people going on cycling holidays is going up too. If you’re trying to plan your first cycling holiday, rest assured that there’s several routes to choose from that suit both amateurs and advanced cyclists.

There are many online resources that offer information on the UK’s best cycling routes, like this article from tourist organisation Visit England. One of its recommendations is the Tudor Trail in Kent, which offers a serene journey along the River Medway and on to Henver Castle, and takes around an hour. The West London Thames path, on the other hand, takes you past Hampton Court Palace and can be completed in a couple of hours. These shorter, easier routes are ideal for a family-friendly day out.

For something a bit more challenging, try the Way of the Roses route, which takes you right across the breadth of England from Yorkshire to Lancashire. You start in Bridlington Bay on the east coast, before cycling through the handsome town of York, through the Yorkshire Dales and ending up at Morecambe Bay near Lancaster. This should take you between two and three days, depending on ability.

For an even tougher route, the Lochs and Glens tour – which stretches along the length of Scotland from Glasgow to Inverness – will try your cycling skills but is ultimately very rewarding. The route travels through Loch Lomond and the Trossachs National Park before moving through the Cairngorms National Park, so there’s no shortage of stunning scenery. Recently listed as one of Britain’s Best Bike Rides by The Guardian, this tour can take between three and six days.

For more information on Britain’s best cycle routes, Sustrans provides a very useful map of the National Cycle Network. Their site also lets you browse routes dependent on your ability and offers advice on a range of cycling issues, from how to get kids interested to basic road safety.

Where to cycle in Europe

If you’ve traversed many of the UK’s cycling routes and are looking for something a bit different, there’s a variety of excellent tour options in Europe. Cycling blogs like Real Cycling are an invaluable resource for people planning holidays, offering tips on routes and bike-friendly public facilities to general holiday advice. Some of the most popular countries for cycling holidays in Europe include Belgium and the Netherlands, thanks to their relatively flat topography, though France is also well-loved by cyclists.

For slightly more adventurous routes, look to CyclingEurope.org for inspiration. This blog, run by cyclist Andrew P. Sykes, charts his travels through Europe on his bicycle, affectionately named Reggie. As of 17 July 2013, Andrew is cycling in Montenegro so you can expect to find several lesser-known European cycling routes on his blog.