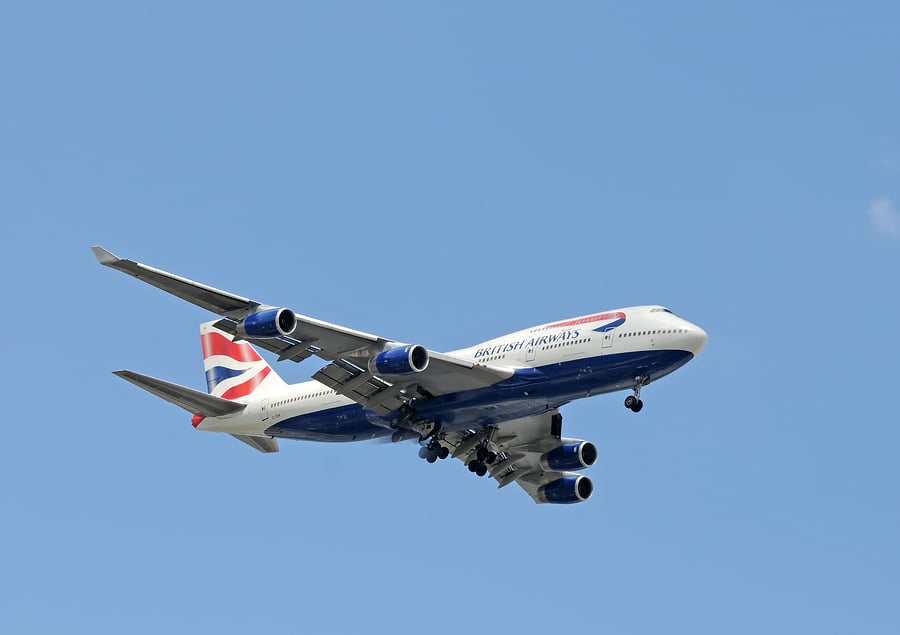 If you’re used to travelling on the same airline – whether it’s British Airways or easyJet – it can feel like a risk to deviate from your usual path. So if you’ve found a great airfare online with an airline you’ve never used before, it’s natural to feel a little nervous.

Thankfully, a quick internet search will usually yield industry ratings and customer reviews so you can establish whether this airline is as good as it says it is. Not sure who to trust? Read on for our guide to finding airline reviews and ratings online.

Where to find airline reviews

For official and reliable airline ratings, turn to Skytrax. Skytrax is a world leader in passenger reviews and ratings for airlines and airports around the world. In addition to well-rounded ratings for 681 airlines and 725 airports, you’ll also find reviews of airport lounges and airline seats in Economy, Business and First Class.  You can also browse seating plans for a wide range of major aircraft and read advice on how to choose the best airline seat. So if you want to craft the best travel experience you possibly can, Skytrax has all the information you need.

On the other hand, if you’re looking for simple star ratings, TripAdvisor’s airline ratings page offers a handy overview. Like its hotel and attraction ratings, these reviews are submitted by TripAdvisor members and the various airlines are rated out of five. Alongside the five star rating, there is a thumbs up or thumbs down symbol: if an airline receives over 50% positive ratings, they get a thumbs up; below 50% is a thumbs down. And since new reviews are being added all the time, you can be sure that TripAdvisor’s airline ratings are always up to date so they’re a good indicator of an airline’s quality.

Elsewhere, Find The Best’s airline comparison tool is worth a look for a broader picture. Each airline is given a ‘smart rating’, 50% of which is based on the airline’s Skytrax rating. 35.3% is based on its on-time performance, 8.8% on its partners and programmes, and the final 5.9% on the average age of its fleet. As a result, potential passengers can get an all-round picture of what their airline experience might be, rather than relying on user ratings alone.

Perhaps you haven’t yet decided on a holiday destination but are determined to fly on a great airline – Skytrax’s world airline awards will have the recommendations you’re after. In 2013, Emirates were voted the world’s best airline, with Qatar Airways and Singapore Airlines following close behind.