This site uses cookiesClick here to remove this messageMore information
Welcome to Silversurfers - features, offers, news & social forums for the over 50s...
Silversurfers
Log In Join
Silversurfers
Menu
Articles
Articles Best Of The WebTravelHolidays in Belfast 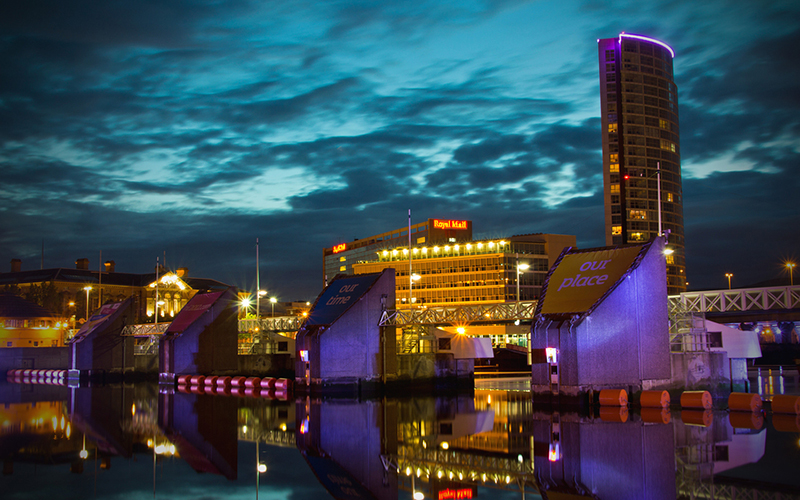 Today, Northern Ireland’s capital city has grown into a cultural giant, attracting tourists from around the UK, Europe and the rest of the world.

So if you’ve never been to Belfast before, now is the perfect time to visit. Here’s a guide to what you can expect when you arrive in the city.

Top things to do in Belfast

Belfast’s premier attraction is the Titanic Quarter. The famous Titanic was actually built in Belfast, though it set sail on its tragic voyage from Southampton in 1912. The Titanic Quarter, however, only opened in 2012, just in time for its 100th anniversary. Development is still ongoing but travellers can visit Titanic Belfast, a monument that’s home to a series of exhibits about the Titanic. There’s also a variety of restaurants, hotels and apartments here so it’s a fantastic place to stay in the city. You can even take a Titanic Boat Tour if you want to find out even more.

Despite the number of bombs that exploded in the city during the Troubles, Belfast is still home to many great architectural sights. Take a Belfast sightseeing tour and you’ll be able to hop on and off a tourist bus when it stops at main attractions, including Belfast’s renaissance-style City Hall; Stormont, Northern Ireland’s stately parliament building; the beautiful Linen Hall Library; and Great Victoria Street, home to the Europa Hotel, the most bombed hotel in the world.  And if you want to find out more about the way the Troubles’ has affected the city, a Belfast Mural Tour will shed some light on community divisions.

Meanwhile, the University Quarter has a vibrant atmosphere. Its architecture is definitely worth a look and nearby you’ll also find the Botanic Gardens. Or take a stroll around the Cathedral Quarter, a lively cultural centre that’s home to several restaurants and the new Metropolitan Arts Centre. And if you want to witness the stunning beauty of the Giant’s Causeway, take a day trip from Belfast. The Giant’s Causeway is one of the UK’s most striking natural attractions, so don’t miss the opportunity to see it while you’re nearby.

Booking your city break in Belfast

Getting to Belfast is easy, no matter where you live in the UK. Regular flights leave major cities like London, Manchester, Newcastle and Glasgow regularly. However, you can also take the ferry to Belfast from Liverpool in north-west England or from Cairnryan on the west coast of Scotland. This is a particularly good option if you’re planning to drive in Belfast as you can take your car with you on the ferry.

There are plenty of great hotels across the city too. The five-star Merchant Hotel in the Cathedral Quarter is one of the city’s finest. If you prefer staying in boutique hotels, try Ten Square near the City Hall. Even the Europa Hotel is a great place to stay in the city centre, in spite of its turbulent history.