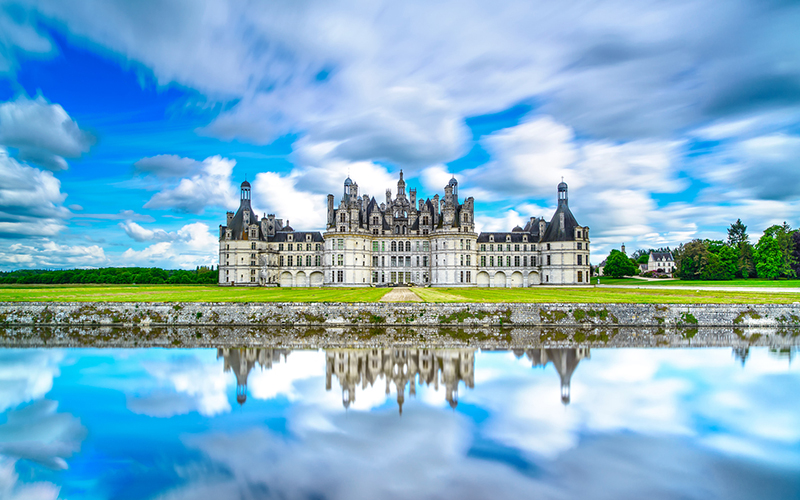 With hundreds of years of history behind it and some of the most stunning countryside in all of Europe, it’s not surprise that France is also home to some beautiful castles and stately homes.

Visiting France’s most historic buildings is a great way to learn more about the country’s unique people, colourful culture and interesting history. Through beautiful grounds and stunning rooms you can see the past come to life – and many of the more popular attractions in the country have the option of audio guides and tours to help you learn more detailed information about the place you’re visiting and who once called it home.

The 10 Most popular stately homes, palaces and castles

If you’re planning to head out and explore some of France’s most famous castles the most important thing to do is plan ahead – travel guides like those offered by Rough Guides and Lonely Planet can offer tips and tricks for things to see and do as you’re travelling through the country and exploring France’s many castles. Dedicated travel blogs like France This Way are also filled with useful information about where to visit and when and can help you in the planning stages before you leave home.