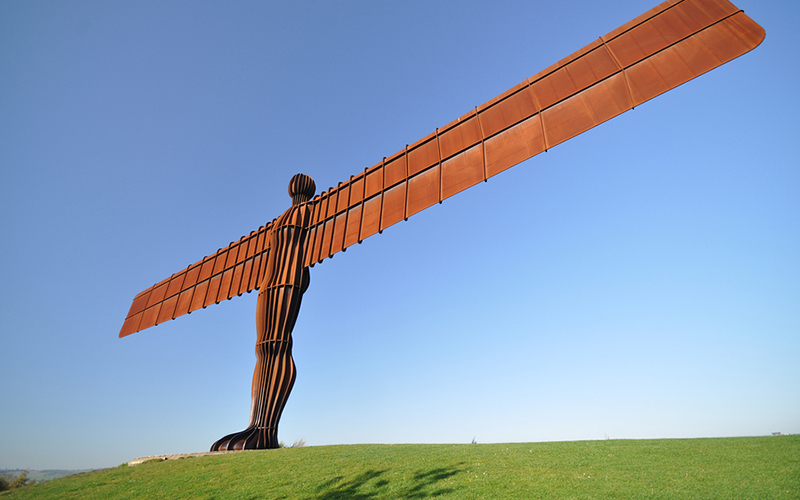 What To See & Visit In Newcastle, City Guide

Despite being one of the UK’s most culturally vibrant cities, Newcastle is surprisingly under-explored as a city break destination. Plan a trip to the city and you’ll soon discover its hidden delights, from its fascinating museums and Roman ruins to its exceptional variety of nightlife.

Officially known as Newcastle-upon-Tyne, the city’s central feature is its network of bridges. Iconic structures like the Tyne Bridge and the Millennium Bridge connect Newcastle with Gateshead across the river. Take a walk along the bank on either side to get a feel for the bustling quayside area.

Want to see some of north-east’s Roman heritage? Take the Newcastle Metro to Wallsend and visit Segedunum Roman Fort, which used to lie at the eastern corner of Hadrian’s Wall. And if you want to find out more about this fascinating era in Northumberland’s history, catch the AD122 bus which runs along the path of Hadrian’s Wall.

If you’re a fan of museums and galleries, Newcastle is an unexpected delight. The BALTIC Centre for Contemporary Art, located just across the river in Gateshead, is one of the UK’s most acclaimed modern art galleries. Situated in an old flour mill, the exhibitions here are changing all the time so it’s worth visiting regularly. There’s also a cosy cafe and a stylish rooftop restaurant. For more contemporary art in the city, head to The Biscuit Factory.

Looking for a way to get your children or grandchildren interested in history? The Great North Museum is a must-see, with Roman, Egyptian and dinosaur exhibits to explore. There’s also an exciting Planetarium. Elsewhere, the Life Science Centre is a great place to learn more about science and technology, and play with interactive exhibits

Head over to Northumberland Street to explore the stores and boutiques on one of Britain’s best shopping roads. Make sure you take a walk through the city’s stunning Victorian shopping arcade too. Alternatively, catch the bus or train to the cavernous Metro Centre, one of the largest shopping malls in Europe.

Getting to Newcastle and booking hotels

Situated on the East Coast mainline, Newcastle is just three hours away from London by train and an hour and a half away from Edinburgh. And if you have a discount card, like a Family and Friends Railcard or a Senior Railcard – it can be cheaper than driving. See East Coast for further details on getting to Newcastle by train.

There are hotels to suit every budget in the city too. For a taste of local history, stay at the Victorian Royal Station Hotel next to the Central Station. Alternatively, The Grey Street Hotel offers chic boutique accommodation on one of Britain’s most admired streets.

If you’re planning to spend your evenings in Newcastle’s lively bars and pubs, pick a hotel that’s in an area you’ll be visiting a lot. Newcastle’s most famous drinking area is the Bigg Market, a mecca for stag and hen parties around the UK. However, you’ll find more stylish bars on the Quayside and in Jesmond, and there are some great bars and restaurants near the Central Station too.