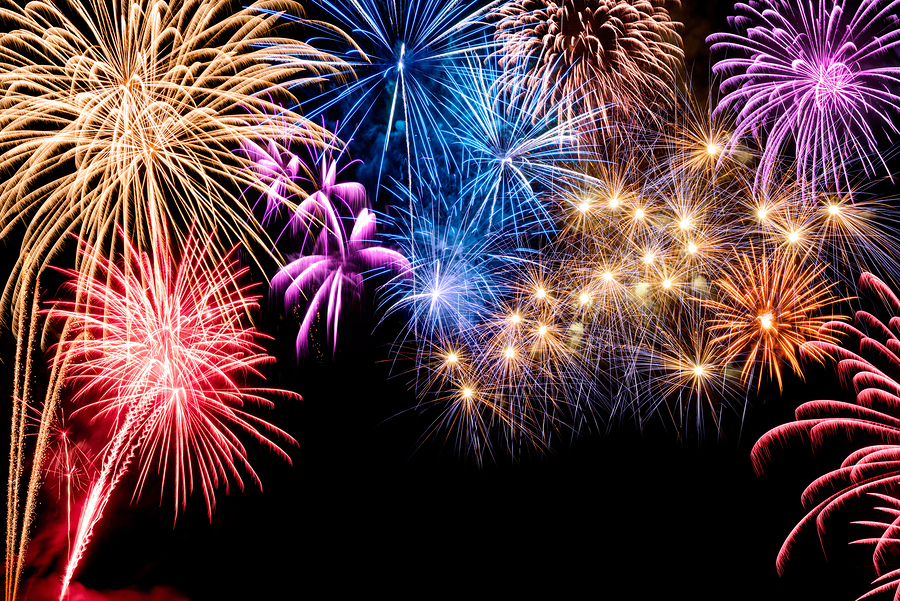 “Remember, remember the fifth of November…”

Of course, you’re probably familiar with that famous rhyme, which is so frequently recited in the lead up to Guy Fawkes Night. But do you remember the full story behind the occasion? Do you know the history behind the bonfires, fireworks and effigies?

To refresh your memory, here’s a brief breakdown of this very British tradition—why it’s celebrated, how it’s celebrated and how you can get involved.

As the rhyme implies, Guy Fawkes Night dates back to a very particular fifth of November in Britain’s history. It was 1605, and King James I, a protestant, was on the throne. In late October, authorities received an anonymous letter tipping them off to a planned assassination of King James by a group of Catholics.

The Gunpowder Treason Plot, as it was known, involved blowing up the Parliament building with a whopping 36 barrels of gunpowder.

On the eve of the scheduled explosion, authorities discovered one of the plotters, Guy Fawkes, guarding the explosives near the House of Lords and arrested him. Ever since, and in various forms, Britons have commemorated the thwarting of the Gunpowder Treason Plot each year on the fifth of November.

Keeping up with tradition

Although Guy Fawkes Night was once closely associated with the historic events of 1605, and the anti-Catholic sentiment of that era, modern celebrations have become increasingly distanced from those origins.

Today’s celebrations are viewed more as a fun, autumnal tradition—like Halloween—and an excuse to enjoy impressive fireworks displays, hosted by local councils and community organisations across the country.

How to get involved

Every year Britain plays host to hundreds of Bonfire Night celebrations, with fireworks, music and activities for the whole family. You can contact your local council to find out what’s happening in your area this evening, or attend a larger event near one of the bigger cities:

Do you celebrate Bonfire Night? What are your favourite traditions?