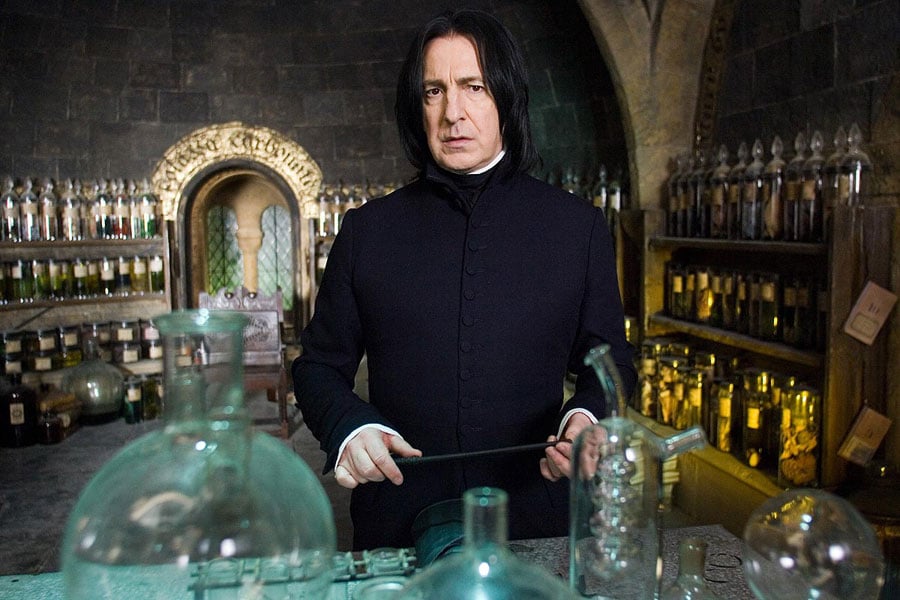 Beloved actor Alan Rickman sadly passed away at the age of 69.

Renowned for his roles on screen and on stage, Alan Rickman was as comfortable in comedic roles as he was dramatic ones and has delighted audiences of all ages since his movie debut in 1988. 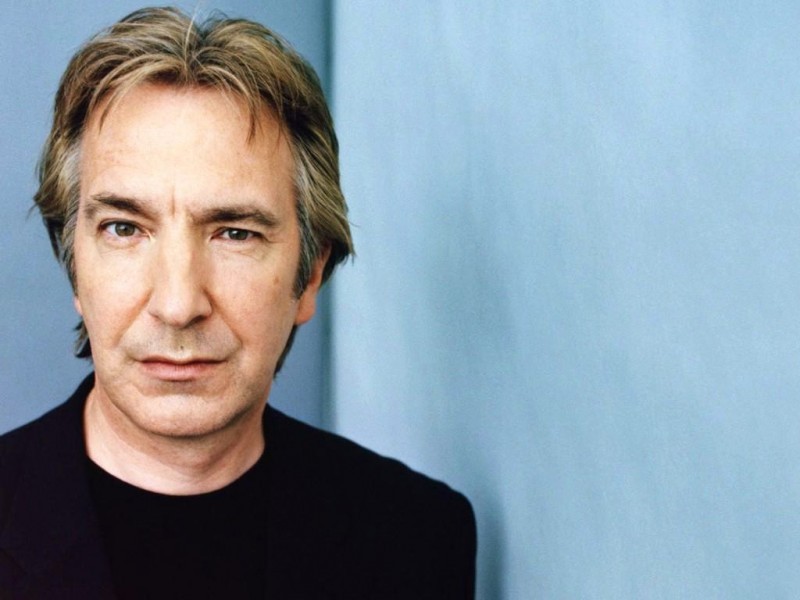 Today we’re looking back on Alan Rickman’s best performances and iconic roles throughout the years in tribute to the late actor.

Rickman made his debut on the big-screen at the age of 41 as criminal mastermind Hans Gruber in this action classic. Its popularity endures today; Die Hard is still considered among the best action films of a generation and regularly plays on television.

Fans see a softer side to Rickman in the 90s classic Truly, Madly, Deeply. Alan Rickman plays a recently deceased cellist who comes back in supernatural form to help his girlfriend come to terms with the loss.

Few times is a villain more lovable than the Sherriff of Nottingham in the epic action classic Robin Hood. Rickman will always be remembered for his iconic line: “Call off Christmas!”.

One of the most beloved Jane Austen adaptations ever, Rickman plays the dignified Colonel Brandon and stars alongside Kate Winslet and Emma Thompson in this Oscar-winning film.

Playing the role of a serious-actor-turned sci-fi television star, Alan Rickman shows off his comedic talents and his thespian flare in cult favourite Galaxy Quest.

A whole new generation of fans fell in love with Alan Rickman when he came to the big screen as the difficult potions teacher, Severus Snape. It was among the most high-profile roles of his career – as the series unfolds, Rickman helps bring the complexity of Snape to life on the big screen.

Emma Thompson and Alan Rickman reunite in Love Actually, where he plays a straying husband who breaks the heart of his wife when she finds out – their dynamic as an on-screen couple is one of the most believable – if not bittersweet – aspects of the film.