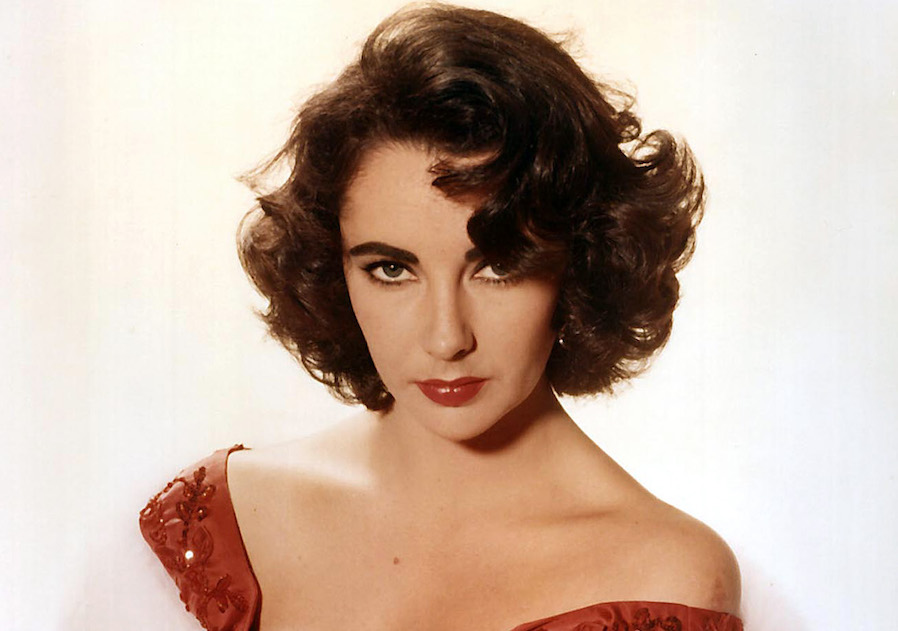 Screen siren Elizabeth Taylor is the epitome of Hollywood glamour; at the height of her career she was the most beautiful, mysterious and sought-after actor in the industry, a trailblazer who was followed by photographers and gossiped over relentlessly in newspapers around the world.

On the silver screen, she made just as much of an impact – her most iconic films are celebrated by audiences and critics alike. She will forever be a pillar of Old Hollywood and remind of the simplicity, elegance and glamour of that era.

From big-budget blockbusters to deeply emotional dramas, today we’re looking back at some of her most memorable movie roles. 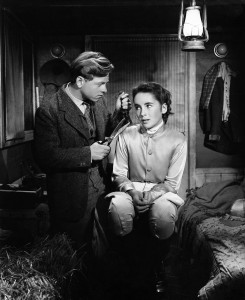 Though Taylor had already appeared in several other films for MGM, it was her performance in National Velvet that’s considered her breakout role. Acting alongside newcomers Mickey Rooney and Angela Lansbury, the film told the story of Taylor’s character, Velvet Brown, who was training her beloved horse to win the Grand National. Though just 12 years old, the film was a commercial and critical success and launched Taylor into the spotlight.

Cat on a Hot Tin Roof 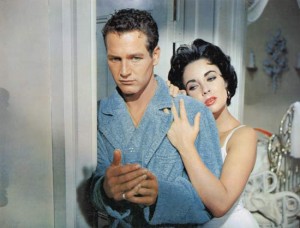 Based on the work of famed playwright Tennessee Williams, this searing drama about an alcoholic ex-football player explores themes of greed, sexual desire, superficiality and social decay. Playing opposite the equally celebrated Paul Newman, Elizabeth Taylor gives one of the best performances of her career – in their scenes alone together in the bedroom, they both capture audiences with the power of their presence and the raw energy of their emotion. 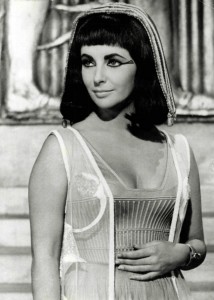 Love it or hate it, Cleopatra will always be remembered as one of Elizabeth Taylor’s banner roles and the film that brought her together with the great love of her life Richard Burton. Though critics have slated the movie for being long and lumbering, audiences still love the spectacle; the sets are huge, costumes glamourous and actors beautiful. 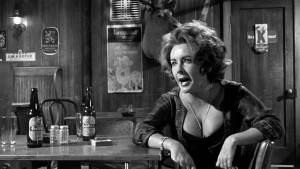 At the time, Who’s Afraid of Virginia Woolf was the most expensive black-and-white film ever made, costing the studio $7.5 million dollars. More than a third of the budget was just to pay the salaries of the film’s stars Elizabeth Taylor and Richard Burton and its writer Edward Albee. Taylor’s performance as Martha won her her second Oscar for Best Actress and showed a new side of Taylor audiences had never seen before.

Father of the Bride 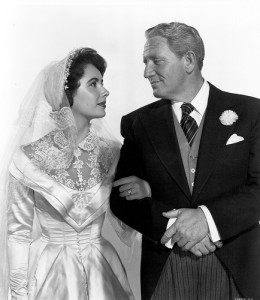 Known mainly for her dramatic roles, Father of the Bride shows Elizabeth Taylor is just as at ease in a romantic comedy. Starring as bride-to-be Katherine Banks, it tells the story of the father of a young bride who deals with the emotional pain of his daughter getting married. The film was later remade starring Steve Martin – and though its popularity has somewhat eclipsed the original, Father of the Bride is still well-worth a watch, if only to see Elizabeth Taylor’s raw talent at the beginning of her career.

Did we miss any of your favourites? What do you think were Elizabeth Taylor’s most memorable roles?