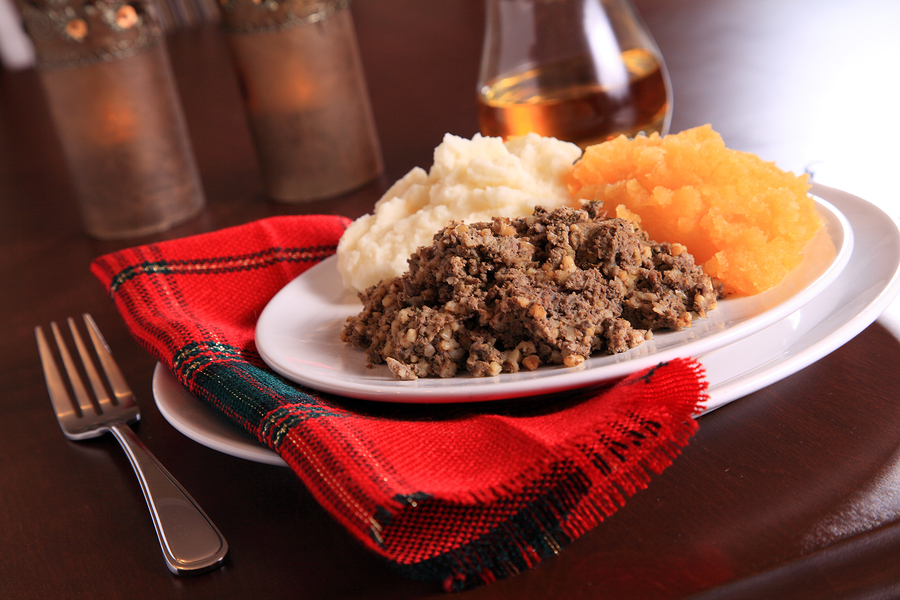 Host Your Own Burns Night

On Sunday 25 January 2015, people around the world will gather together to celebrate the life and works of Robert Burns on Burns Night with food, drink and entertainment.

This famous Scottish tradition has a long history and rich traditions, and it’s easy to plan your own Burns Night and make your own authentic Burns supper.

The Bard of Ayrshire

On 25 January 1759, in a village near Ayr in Scotland, Robert Burns was born. Although his parents were tenant farmers they made sure their son was well educated, and the boy turned out to be not only a keen reader but a skilled writer.

Over the years Burns became known as a Romantic poet, publishing celebrated works such as ‘Tam O’Shanter’, ‘Ae Fond Kiss’ and the world famous ‘Auld Lang Syne’. His life was defined not only by his poetry but by his love affairs, financial troubles, radical political views and hard physical labour. He died aged just 37, on 21 July 1796, and has since become Scotland’s most famous son and an inspiration to people around the world.

The first Burns supper was held a few years after his death by his friends, and since 1802 groups of people have come together to remember Robert Burns on his birthday.

It’s easier than you might think to plan the evening’s entertainment and prepare a traditional Burns supper on 25 January 2015.

Most Burns Night celebrations follow a format that dates right back to the very first commemorations.

Give different guests different poems or speeches to prepare in advance, and make sure everyone who wants to takes part so that nobody feels nervous or left out.

Just as with the format of the entertainments for the evening, there is an established menu to serve at a Supper.

You can serve the food with wine or beer, and make sure there’s good Scotch whisky on hand for the toasts.