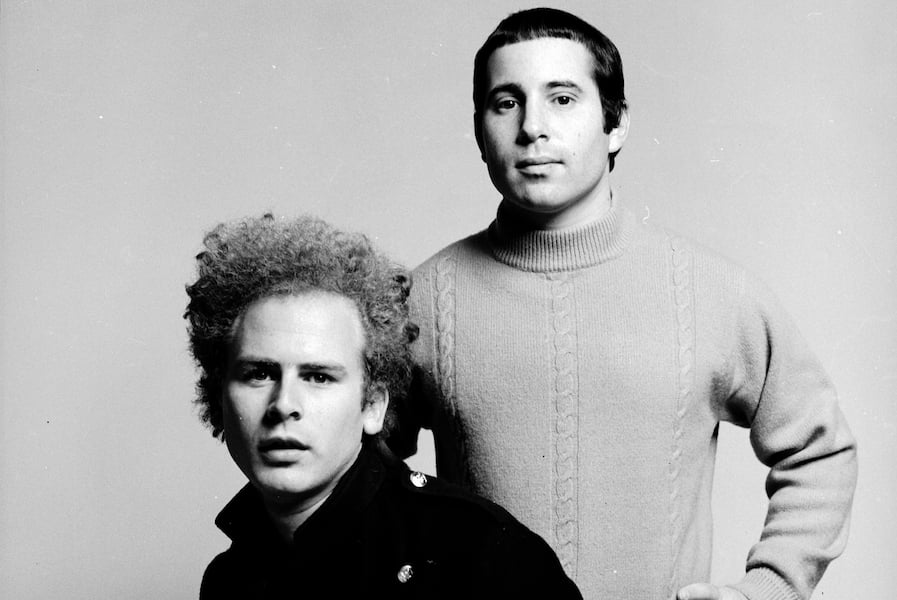 Paul Simon and Art Garfunkel, the American folk rock duo, are as famous for their fractious relationship as they were for their music.

Their most famous work, Bridge Over Troubled Water, is one of the bestselling rock albums of all time, and though it’s been more than 45 years since the duo famously split, their music is still loved and admired by people of all ages.

Today we’re looking back on Simon & Garfunkel’s greatest hits through the years. Are any of your favourites on our list?

The Only Living Boy in New York

The Sound of Silence

What are your favourite Simon & Garfunkel songs?

PaulineB14
13th Oct 2020
1
Thanks for voting!
A couple of weeks ago with 11 yr and 8 yr old granddaughters in the car and Sounds of Silence CD playing they both started singing it! It was so lovely to hear them. The 11 yr old was part of the school choir who sang it as part of a multi school choir event in the local arena. Fast forward to last Saturday, 11yr old in the car, no CD playing but she started singing Sounds of Silence. Lovely association.
I love all Simon and Garfunkel's music.
ReplyFlag as inappropriate

Lionel
12th Oct 2019
2
Thanks for voting!
Rachel, I congratulate you. You've hit the right note with Simon and Garfunkel.

I was trained in singing as a cathedral standard chorister. When my voice broke they threw me out - to this day I sound like a bull frog on heat! But, popular music - the Beatles, Stones etc., to me weren't music, just well chewed juvenile bubblegum.

A girlfriend, we're still friends 55 years later, played me Sounds of Silence. This is music. Music in the classical tradition of Bach, Handel etc. I guess I fell in love with Paul Simons compositions.

Artie Garfunkel is the perfect compliment to Paul's compositions. That soaring counter tenor, so close to the soaring treble I once had, is stunning; in the Concert in the Park 1981 Artie's rendering of Bridge brings tears to half a million people in Central Park.

After Simon and Garfunkel split up Paul spent some years in training in classical music composition. His pieces after the duo were always a disappointing. A raw talent such as Paul's is damaged by being forced into a mould - was Handel classically trained? No.

Paul Simon wrote protest songs. As a student I was a protester. Maybe my arrest at Grosvenor Square anti Vietnam war demo qualifies me? I guess that means we spoke the same language. Whatever, there's an identification with Simon's lyrics.

Rachel, you're much younger than me. I don't know if you can enter into the fire no fervour we felt in the late Sixties. It seems we were as heated as ER now. Paul gave us the anthems and we lived them in real life.

Lionel
12th Oct 2019
1
Thanks for voting!
@Lionel
Rachel, just to show our generation is not so removed from yours ...

I bought tickets for Simon and Garfunkel's reunion tour in Hyde Park in 2004.. It was her birthday so we were in the enclosure near the stage. A wonderful warm summer's evening.

Artie called out to the audience, Is it anyone's birthday? This is for you. They began singing Sounds of Silence. My wife was waving something in the air shouting, it's my birthday. It was her knickers, I was sure it was her knickers.

We had a romantic cuddle on the long car journey home ... It wasn't what I thought. She still had them on ... Nice evening, even better night.

We're now a little shy of 70 and still very much in love.

Not so different, eh?
ReplyFlag as inappropriate

jstagg
5th Nov 2016
1
Thanks for voting!
I dont think I dislike a single one of their songs. I was a child minder many years ago and we made "musical instruments" to play along -favourite was Cecilia but hope the children never understood the words
ReplyFlag as inappropriate

Prosseco
5th Nov 2016
1
Thanks for voting!
Sound of silence and bright eyes are my favorites
ReplyFlag as inappropriate

ugnob
31st Jul 2016
1
Thanks for voting!
They are all my favourites, heard Sound of Silence on the radio yesterday , and was reminded of all their songs
ReplyFlag as inappropriate 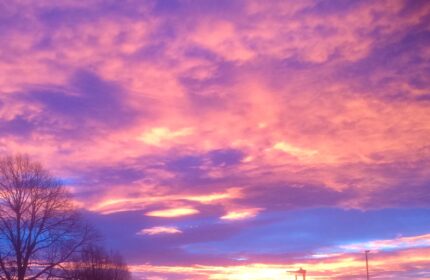