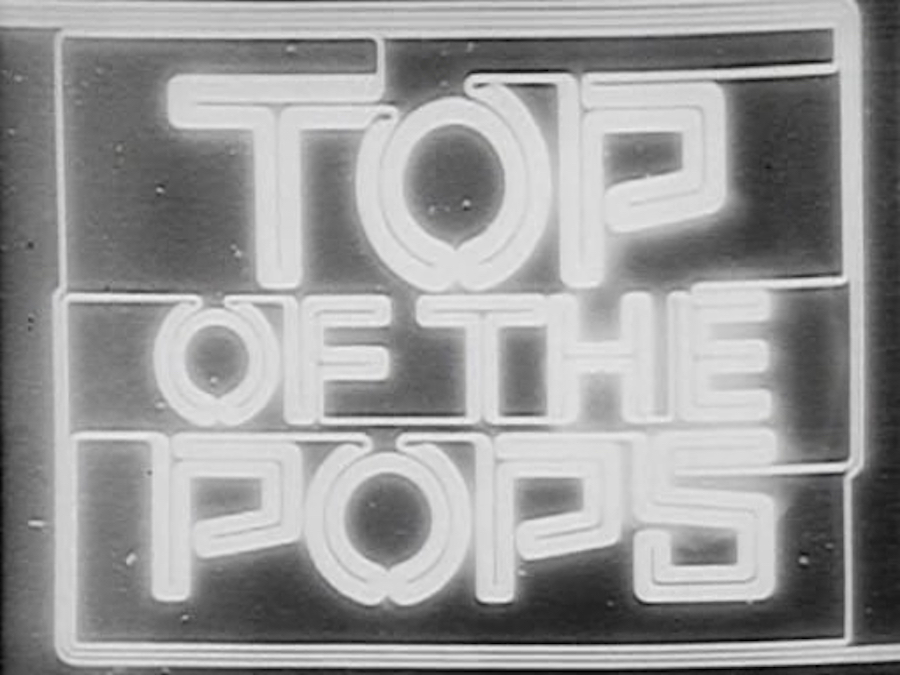 The best of Top Of The Pops

It’s more than a decade since music chart programme Top Of The Pops last aired.

At the height of its popularity in the 70s and 80s, Top Of The Pops was one of the most watched shows on television – it was the best place to hear new songs and see live performances of chart-topping hits.

The show’s commitment to showing a wide range of new performers and reigning pop superstars made it surprising, exciting and always worth a watch.

Here’s some of the best moments from Top Of The Pop’s 50 years on television.


Cilla Black – Surround Yourself With Sorrow (1969)

Did you tune into Top Of The Pops? Share some of your memories in the comments below!