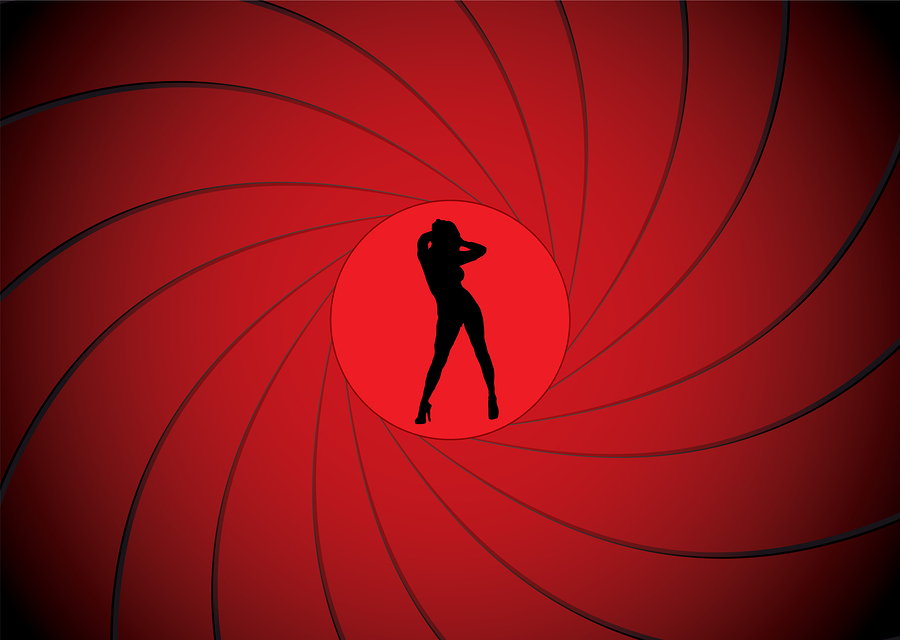 Since Sean Connery made his debut as Bond in the first-ever 007 movie, Dr. No, in 1962, and as the franchise grew in popularity, so did the songs – popular recording artists like Tom Jones, Nancy Sinatra, Adele and Paul McCartney have all released James Bond theme songs through the years.

Today we’re looking back at some of the most iconic songs through the years that have helped give 007 its unmistakable attitude.

Do you use Spotify? Listen to all the James Bond themes here!

What’s your favourite James Bond song? Take our poll or let us know in the comments below!