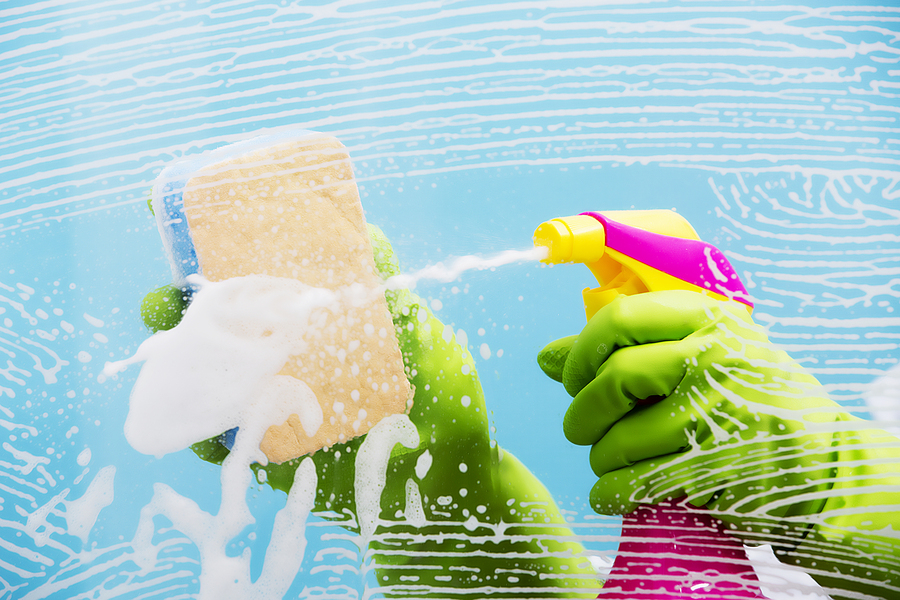 Shake off the winter chill, embrace the sunshine, and get down with some cheerful music while you’re doing your spring cleaning.

Take a look at our playlist of upbeat songs just in time for your annual spring clean.

Let’s begin with a track that’s sure to get you dancing with a duster. Released by The Rolling Stones in 1981, it’s often used nowadays to get sporting events underway, and has a beat sure to get you moving.

This boppy number from The Coasters was released in 1958 and became an instant hit with teenagers around the world. It’s good motivation for anyone reluctant to get the hoover out of the cupboard – if you don’t scrub that kitchen floor, you ain’t gonna rock and roll no more.

Surely one of the happiest songs out there, this 1985 hit by Katrina and the Waves is perfect to dance to when you’ve started your spring cleaning.

You Make My Dreams

Released in 1980 by American duo Hall & Oates, this is a fun and happy number to sing along with while you’re washing the winter grime from your windows.

Eye of the Tiger

Cleaned out the bedroom but just can’t face the rest of the house? If so, put this track on, be like Rocky, and power through the dust. This 1982 hit by Survivor was made for Sylvester Stallone’s Rocky III and has stood the test of time. Let it inspire you to show the cleaning that you’re the boss.

This 1966 track from the fab four is great to listen to while the sun is shining outside. It’s a lovely, optimistic number from The Beatles, perfect for spring cleaning.

If you’re at the midpoint of the cleaning process but are finding it hard to stick with it, take inspiration from this rock classic. It has enjoyed massive success since it was first released by the band Journey in 1981, and is an anthem for anyone needing a bit of motivation.

You Should be Dancing

A popular disco classic from The Bee Gees, first released in 1976, this is a great song to boogie along with as you clean in the spring sunshine.

If you’re in the home stretch and can see the last few jobs that need done, channel Diana Ross and push through to the end with the 1970 version of the inspiring soul song.

Papas Got A Brand New Bag

When you are at the end of your spring cleaning, you should be feeling pretty pleased with yourself. This funky, upbeat track by James Brown was released in 1965 and is a great one to bop along to when you’ve finally swept away the last of the winter dust.

Are you on Spotify? Listen to the whole playlist here!

What’s your favourite song to play while you’re cleaning?