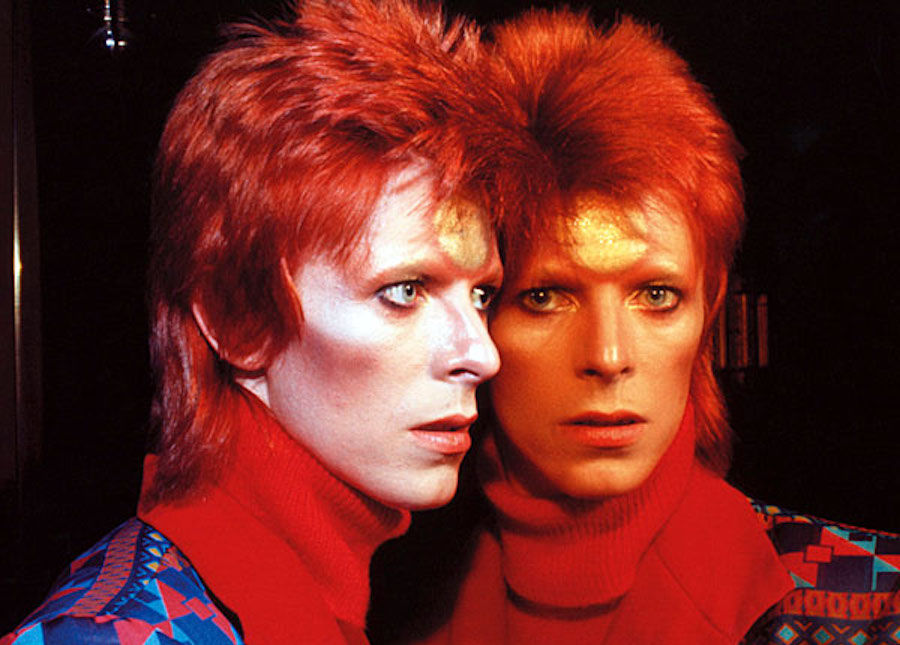 The best of David Bowie playlist

8 January is legendary singer David Bowie’s birthday – the iconic singer would be celebrating his 74th birthday this year. 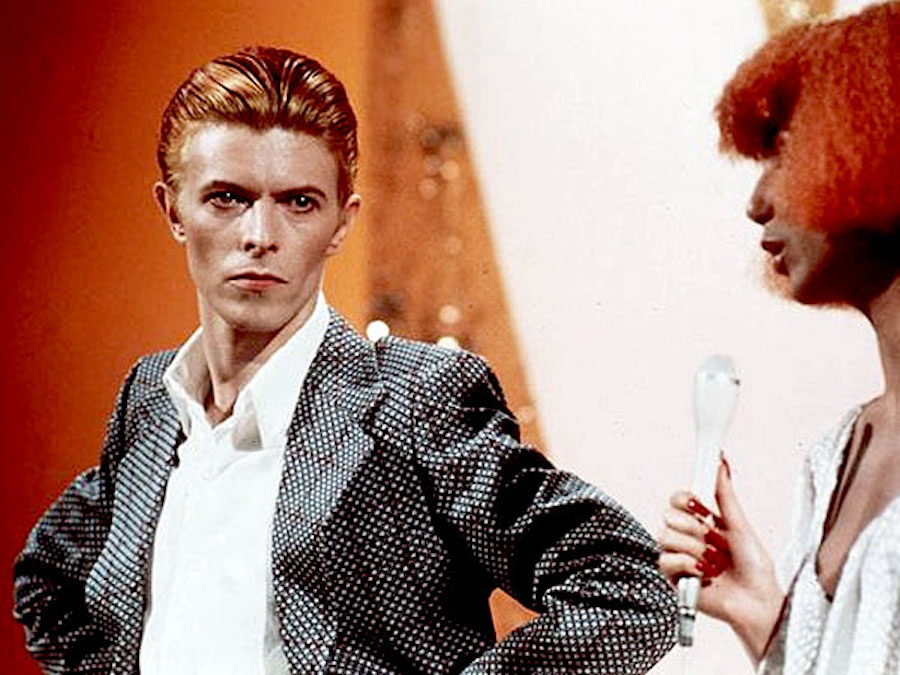 The influential musician, actor and artist has been a prolific cultural icon for more than four decades.

Since he first gained notoriety in 1969 for his now-iconic hit Space Oddity, Bowie pushed the envelope and experimented with a huge range of musical styles. Alter-ego characters like Ziggy Stardust captured the hearts and minds of people all over the world, and enduring classics like Heroes and Under Pressure remain popular today.

Today in honour of David Bowie’s extraordinary contribution to rock music, we’re looking back at some of his most iconic songs through the years.

The Man Who Sold the World

What did David Bowie mean to you? Do any of his songs bring back special memories?

KateP9
8th Jan 2019
0
Thanks for voting!
Never got Bowie & was surprised at all the tributes when he died. Let's Dance is one I liked. Never bought any of his music.
ReplyFlag as inappropriate

Wilf
9th Jan 2018
0
Thanks for voting!
David Bowie was a genius simple as that. His music will live on forever. Loved all his stuff especially the early 80s-China Girl etc
ReplyFlag as inappropriate

djl277
8th Jan 2018
2
Thanks for voting!
He was born on 8th January 1947 - today would have been his 71st birthday by my reckoning.
ReplyFlag as inappropriate

dexawrek
11th Jan 2016
0
Thanks for voting!
I was never a fan of David Bowie but one song I dare or challenge you to find a video of the only song of his I did like. The laughing Gnome. I did see a video once back then. I think I was the one person who purchased the record and still have it in my collection.
RIP David.
ReplyFlag as inappropriate

Silversurfers Editor
11th Jan 2016
0
Thanks for voting!
@dexawrek
I have to confess, after a little searching on YouTube, there doesn't seem to be one!
ReplyFlag as inappropriate

Little Forester
10th Jan 2017
0
Thanks for voting!
@dexawrek
I'd love to know what music you do like.
ReplyFlag as inappropriate 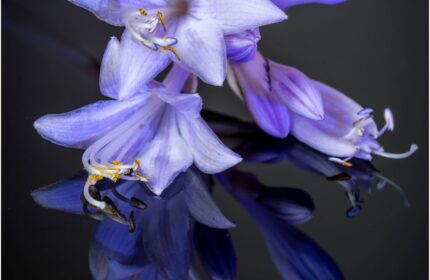