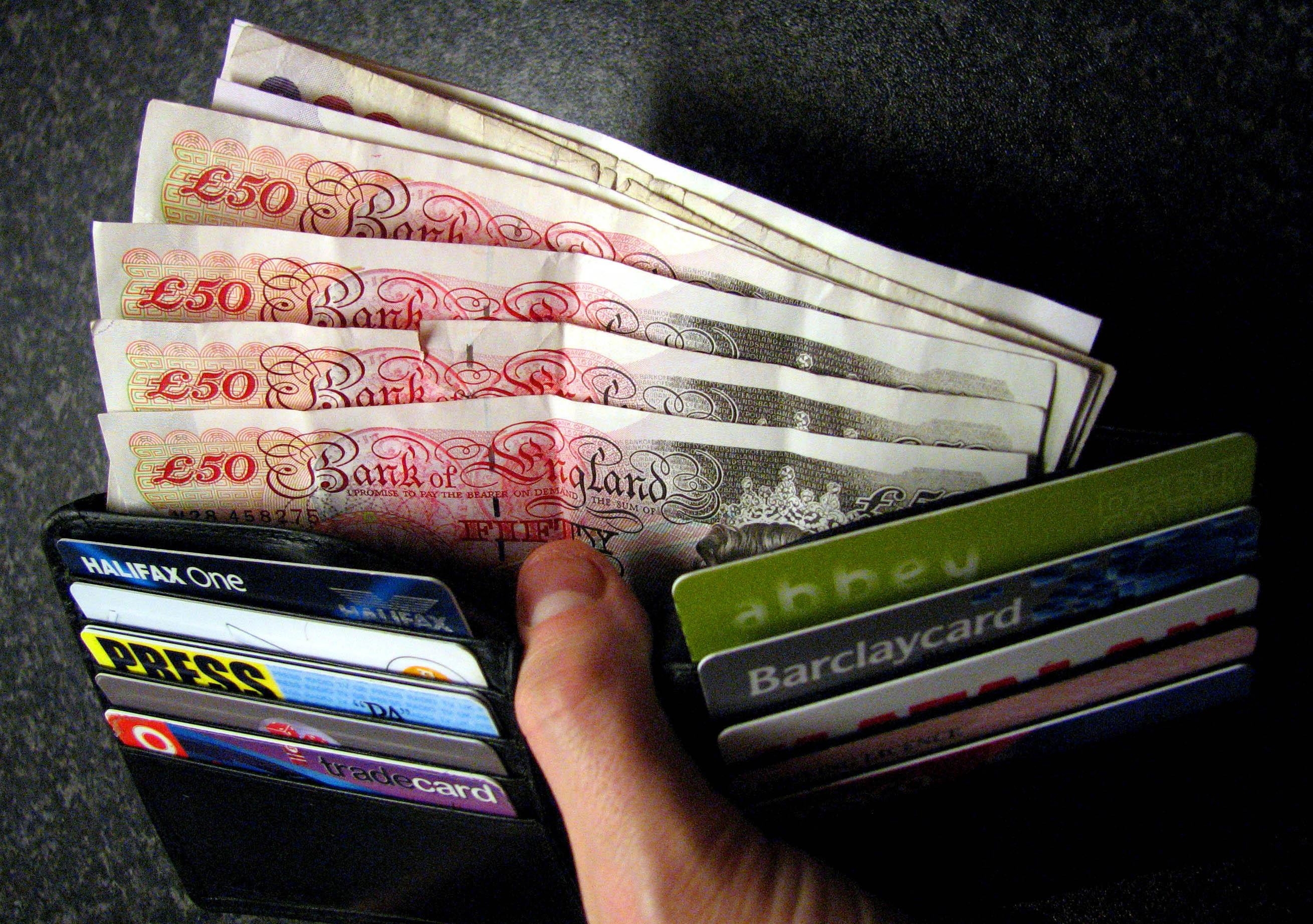 Payday lenders, regulators, charities and Government ministers are being brought together to tackle the “deep-rooted” problems found in the loan industry.

Consumer Minister Jo Swinson will host the summit, which comes just days after the sector was referred for an in-depth investigation by the Competition Commission.

The meeting will look at whether more can be done to clamp down on problems in the industry. The Commission’s investigation will take up to 18 months and it has powers to ban or limit products and shake up whole markets.

The Office of Fair Trading (OFT) referred the £2 billion industry to the Commission last Thursday, saying it fears that consumers who cannot afford to pay their loans back on time are finding themselves trapped with one firm when their loans are rolled over.

It is also worried that firms are emphasising the speed of the loan over cost and that the pressure to hand loans out quickly may encourage lenders to “skimp” on affordability checks.

During its investigation, the OFT found language used by lenders to reel in customers included the phrases: “Instant cash”, “Loan guaranteed” and “No questions asked”.

The OFT described the problems as “deep-rooted” and said some firms’ business models appeared to be based around customers taking out loans which they are forced to roll over because they cannot afford them. This then leaves the customer trapped with that firm because they would struggle to switch to anyone else.

Up to half of lenders’ revenues were found by the OFT to come from the extra charges and interest coming from loans being rolled over.

The payday sector has come under heavy criticism from debt charities, which have accused lenders of being “out of control”.

Ahead of the summit, Which? executive director, Richard Lloyd, said the consumer group wants to see more action from Government to tackle the “toxic market”.

He said: “We want new rules banning excessive charges, a restriction on the number of times a payday loan can roll over and clearer advertising to help people struggling with spiralling debt.”

Payday lenders have argued they have worked to clean up their act, including the introduction of a new code of practice last year to make sure loans are affordable and give more help to borrowers who are struggling.

New regulator the Financial Conduct Authority, which has powers to step in quickly and stamp out problems, will oversee payday lenders from next April. Its powers would enable it to place a possible cap on interest rates and limit or ban the number of rollovers lenders can offer, if it sees fit.

The OFT has written to 50 payday lenders in waves, giving them 12 weeks to prove they are up to scratch or risk being put out of business.

So far, 20 responses have been received and the rest are expected by the end of July. Of the lenders contacted, five have told the watchdog that they have left the payday market, including two which have surrendered their licences.

The OFT has promised to “crack down” on lenders that break the rules and if it finds they are still non-compliant it can stop them instantly in their tracks by suspending their licences, which they need in order to trade.

Work and Pensions Secretary Iain Duncan Smith said last week that he has “personally seen the destruction of lives caused by the unscrupulous practices of payday lenders”.

He said: “It is only right that the Office for Fair Trading has referred the payday lending industry to the Competition Commission. These firms – with their questionable practices – have preyed on the vulnerable for too long.”

The Government is investing £38 million in credit unions to help them offer a more low-cost alternative option to payday lenders.

Russell Hamblin-Boone, chief executive of the Consumer Finance Association, which represents short-term lenders, said those who are not up to scratch should “shape up or ship out” of the industry.

He said that responsible payday lenders already operate to high standards and have the measures in place that consumer groups are calling for.

Mr Hamblin-Boone said: “The summit is timely as it provides us with a further opportunity to engage in open and honest dialogue with the Government, regulators, consumer groups and debt charities and help them build a deeper knowledge of the industry.”

He continued: “The independent compliance regime that we have put in place will ensure our members are meeting the standards we have set.

“We call for all payday lenders to step up and meet our standards. Those that don’t need to either shape up or ship out.”

Gillian Guy, chief executive of Citizens Advice, said: “We need to see tough action on advertising, with new rules brought in which would end wall-to-wall advertising on daytime TV and stop the use of glossy celebrity endorsements which conceal the misery of life in debt. Much more needs to be done to make the cost of loans and consequences of late repayments clear, and to end the focus on speed rather than affordability.

“Every day, Citizens Advice Bureaux help people who have been pushed into serious financial trouble by the reckless actions of the payday loans industry. Our evidence shows that payday lenders are failing to treat people fairly, breaking 12 of the 14 promises they laid out in their customer charter.

“It’s good that the Financial Conduct Authority has already said that high-cost and payday lenders will be a priority when it takes over its new role. The FCA must have robust powers to tackle irresponsible practice where it is found, and this summit is a welcome opportunity to hold payday lenders to account and look at problems.

“While times are tight the demand for small, short-term loans will remain high. The blizzard of benefit changes coming up could mean a jump in the number of people turning to payday lenders, and we want to see high street banks step up and offer micro-loans with clear, fair conditions to fill this gap in the market.”

Chris Leslie MP, shadow Treasury minister, said: “Urgent action is needed to grip the regulation of the payday loan industry, as the number of cases of misery and hardship are growing rapidly because of pressures on living standards and personal finance.

“The Government have consistently ducked clamping down on predatory pricing and extortionate interest charges – despite Labour securing an amendment in the House of Lords last year which gives regulators the ability to control costs and loan duration.

“Instead of resisting action now, ministers should use their summit meeting to announce steps which prevent vulnerable customers from being fleeced so unfairly. When the OFT have found that half of the profit for these firms is generated from roll-over loans, we also need action to prevent people becoming ensnared in very high interest personal debt year after year.”