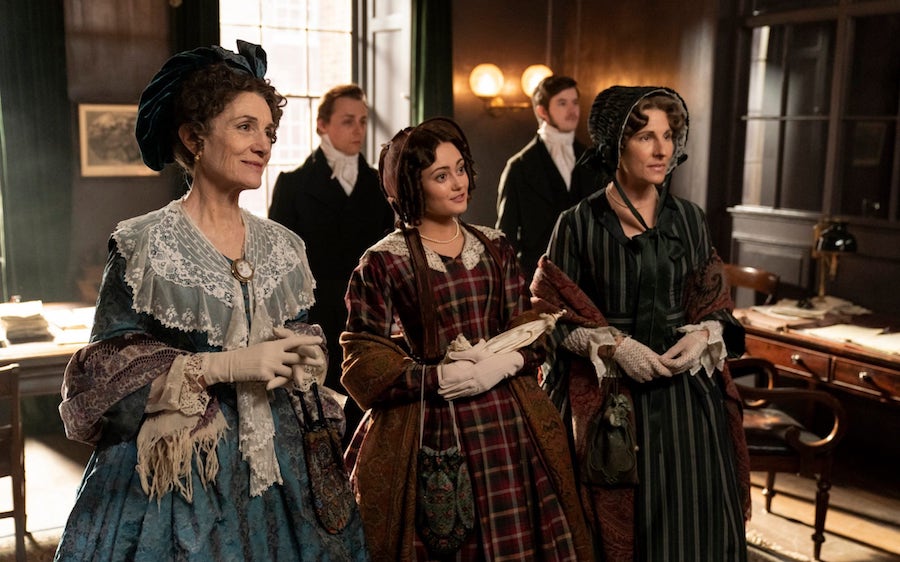 Belgravia, a six-part series based on Lord Fellowes’ novel of the same name is co-produced by Carnival Films, the producers of the Emmy Award-winning Downton Abbey, and US premium TV network Epix, with Lord Fellowes adapting it for the screen.

Set in the 19th century, Belgravia tells the story of secrets and dishonour among the upper echelons of society in the upmarket area of London.

The story centres on events set in motion on the evening of the Battle of Waterloo at a society ball hosted by the Duchess of Richmond, involving the Trenchard family, whose lives change forever.


“It’s a tale of scandal and intrigue set in 1840s London with some wonderful characters spanning two generations at its heart.”

“In Belgravia he has painted a wonderful backdrop of 19th century society against which intrigue and dynastic power struggles will play out,” he said.

“We are delighted to be partnering with ITV once again and look forward to working with Epix to introduce US audiences to this fantastic event series.”

Lord Fellowes published Belgravia in 2016 and it was also serialised online for listeners.

Will you be watching the new drama?