This site uses cookiesClick here to remove this messageMore information
Welcome to Silversurfers - features, offers, news & social forums for the over 50s...
Silversurfers
Log In Join
Silversurfers
Menu
Articles
Articles CultureTheatreBest of the West End in 2015 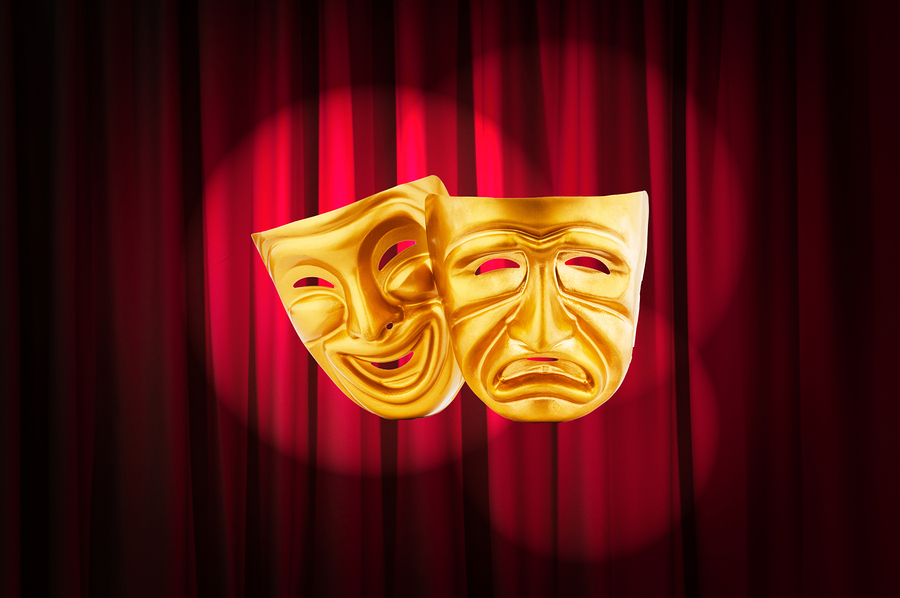 There is nothing quite like a trip to the theatre to immerse you in an exciting world filled with drama, intrigue and laughs.

2014 was a bumper year for the West End, which saw audiences flocking to award-winning shows and old classics alike. With the 2015 season already in full swing there are plenty of shows, old and new, that will keep you entertained throughout the year.

Some of the most anticipated new shows on the scene are already creating a lot of buzz in with critics. Mike Bartlett’s King Charles III, which examines Prince Charles’s rise to the throne after the death of the queen Elizabeth II, is already topping the theatre charts across the country and is getting rave reviews across the board. Based at the famous Wyndhams theatre, this is a great choice for fans of political comedy drama.

New musical comedy Made in Dagenham is being hailed as one of the best new British musicals of the year. Starring Sophie Anderton as a reluctant equal pay activist in the 1960s, this movie adaptation is a sure fire way to lift your spirits and get your toes tapping in the aisles.

Other musicals that have quickly become must sees include Matilda the Musical, a Roald Dahl classic filled with fun and laughter, a must for a family trip and the music is so spectacular that you may even find yourself joining in with your grandchildren’s reruns of the songs on the journey home.

If you are not easily offended, then a trip to The Book of Mormon has to be high up on your list of shows to see. This production is a little risqué but is sure to have you rolling in the aisles crying with laughter. Penned by the creators of hit cartoon South Park, The Book of Mormon has already scooped up many of the big theatre awards over the past few years and looks set to continue on that path for quite some time.

If you are keen to sidestep musicals altogether there are plenty of great plays around the West End to keep you entertained. The Curious Incident of the Dog in The Night-Time quickly became a favourite with critics, already boasting seven Olivier awards over a relatively short run.

Adapted by Nick Stafford, War Horse continues to delight audiences with is amazing use of puppets set on a back drop of the First World War.

If it’s comedy you’re after, try The 39 Steps. It’s a fresh take on a Hitchcock classic that uses physical theatre and quick-witted timing to enhance the comedy of this 1930s play.

Of course, who could forget the many classic West End shows that continue to delight audiences year after year? One of the most successful shows is Les Miserables. This tale of the French revolution is filled with crowd pleasing music, wonderful costumes and great sets that continue to fill seats each season.

Another classic is Phantom of the Opera. This Andrew Lloyd Webber super hit is still one of the best in class after 29 years on the stage and more than 11,000 performances.

For younger audiences shows such as The Lion King, Mama Mia and Stomp are still considered some of the best nights out in town.

Are there any West End shows you’re hoping to see this year? Let us know in the comments below!