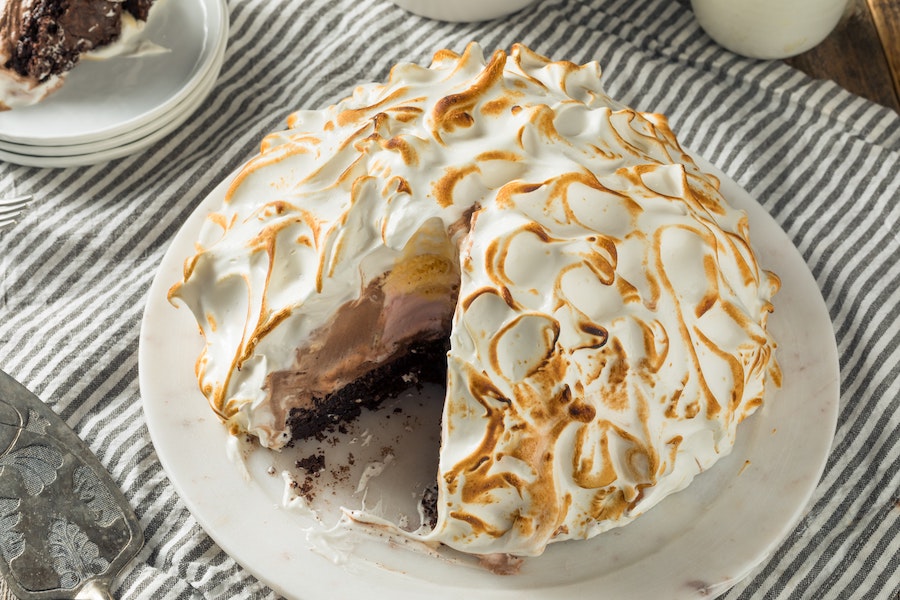 Puddings today just don’t compare to the puddings you likely had as a child. As long as you didn’t have a parent who handed you an apple and considered it dessert (we feel for you), the finale of a meal could actually be quite spectacular – especially when it came from the freezer.

Aside from your standard ice pops (was there a fight over who got the cola one in your house, too?) and classic choc ices (still a bona fide staple), if you grew up in the Seventies, Eighties or Nineties, an array of oddly textured, brilliantly sweet and dramatically structured treats could emerge.

As the weather hots up, you can’t be doing with sticky toffee pudding or crumble. You need something cool and nostalgic instead. We’d suggest this lot…

The texture is undoubtedly a little strange (the slightly cardboardy sponge against the cold of the ice cream), but there’s something immensely comforting about tucking into a slab of perfectly swirled Arctic roll.

Remember when KFC offered a meal deal that involved a bucket of fried chicken and a Viennetta for pudding? It was the absolute dream. Those curlicues of ice cream, the crunchy sheets of frozen chocolate – delicious.

A staple of nans throughout the nation, these funny circular tubs of frozen mousse from Birds Eye are no longer available, but really ought to be brought back.

Bizarrely, baked Alaska is known in some countries as an ‘omelette surprise’. Regardless, the premise is the same: cake topped with ice cream, encased in nicely singed meringue, for the ultimate hot-cold contrast.

Technically it’s a cake, but if you ever managed to let your Sara Lee black forest gateau defrost fully before sticking a spoon in it, you’re a better person than we are.

Wobbly, served cool from the fridge and preferably pink, the milky blancmange is traditionally set in a quirky, bulbous mold and flavoured almonds. You feel quite Victorian eating one of these.

Fun to construct (line a bowl with bread before loading up with summer berries and their juice, then leave in the fridge overnight), this thrifty, chilled pud might not be frozen, but it celebrates the season.

Covid-19 vaccine: Who will get it, when and how?

MollyUK
25th Jun 2020
0
Thanks for voting!
Instant Whip and Dream Topping, with hundreds & thousands sprinkled on top. Blimey, it's a wonder I'm still alive and haven't got diabetes!
ReplyFlag as inappropriate

In Pictures: Des O’Connor from Palladium to prime-time
JOIN SILVERSURFERS AND... 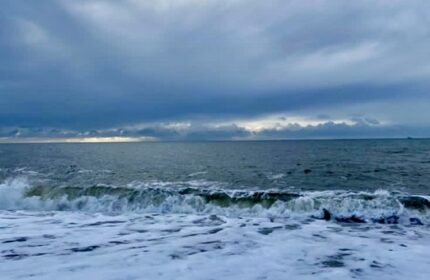 Would you like it to snow at Christmas?
Cast your vote now...