This site uses cookiesClick here to remove this messageMore information
Welcome to Silversurfers - features, offers, news & social forums for the over 50s...
Silversurfers
Log In Join
Silversurfers
Menu
Articles
Articles Entertainment & NewsGreat British Bake Off Final: Reasons to get into baking this winter 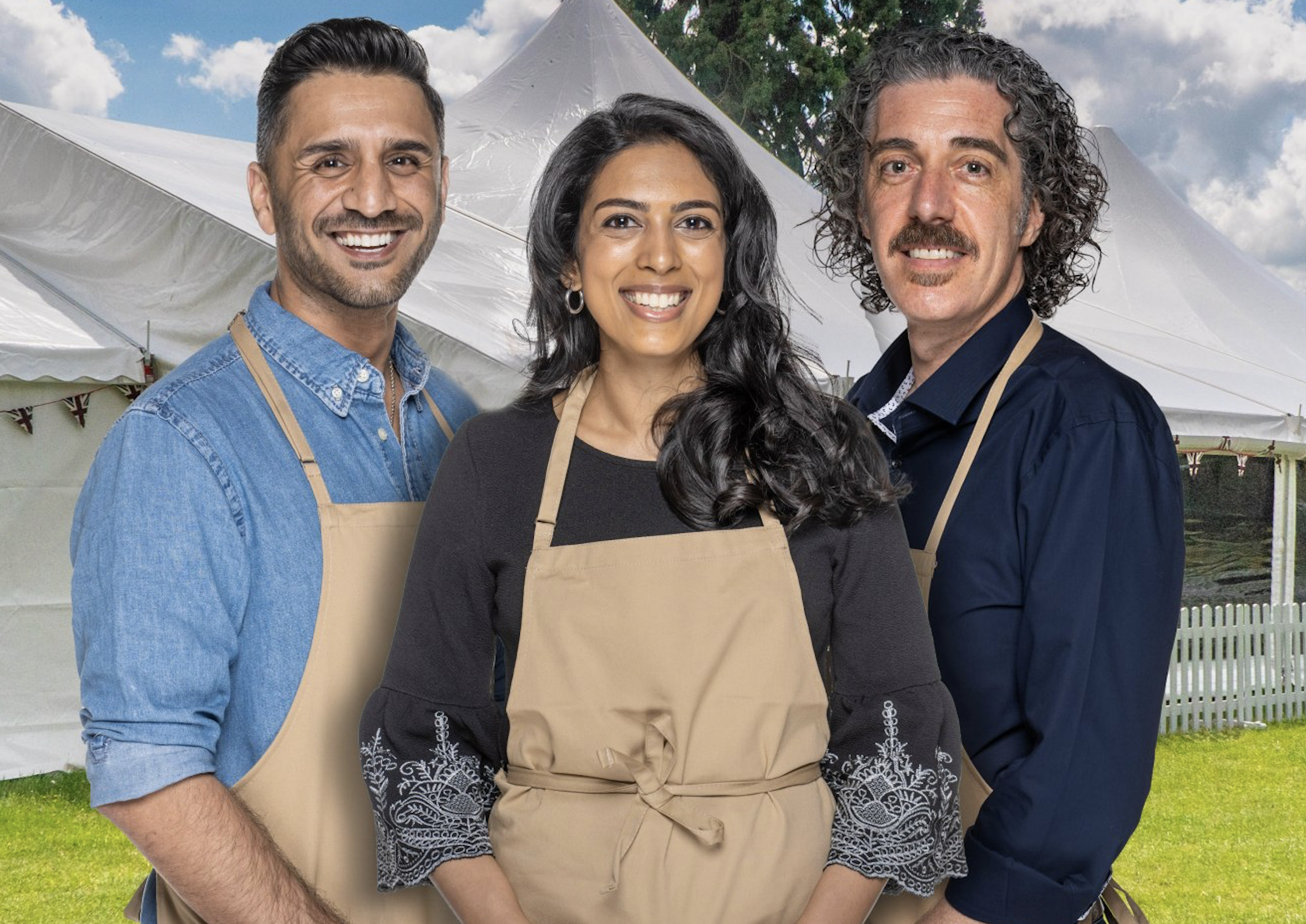 It’s never too late to get the oven on

As this year’s pretty spectacular series of Channel 4’s Great British Bake Off 2021 comes to a close, it needn’t mean an end to your baking as well.

And if you’ve been watching the show while eating shop bought French Fancies and Battenberg, it’s not too late to give a bit of home baking a go yourself either. In fact, ’tis the season for the oven to be on anyway, so you might as well slide a tin of cake batter in alongside your next jacket potato.

It’s something to do when it’s so dark outside. Yep, those nights have fully drawn in, and if you’re not exclaiming at 4.30pm every evening, ‘Wow, it’s dark already,’ you’re an absolute anomaly. Those long dark hours need filling, and baking will happily fill the slot, and means there’ll be something delicious to eat when you sit back down in front of the telly.

You’re allowed to eat cake for breakfast in the run up to Christmas. Our approach to eating can become haphazard as December 25 approaches; mince pies at all hours of the day, chocolate Advent calendar treats before brushing your teeth, Stollen at every opportunity… scoffing your own baked goods for breakfast, be it a cinnamon laden carrot cake or a slice of pecan pie (from Thanksgiving, of course), is perfectly reasonable at this time of year.

Winter baking is an important seasonal activity. It’s a tradition really, whether you’re icing biscuits to hang from the tree or prepping a Christmas pudding. And if you’ve never engaged with the tradition before, start small – cheese straws have the snacky savouriness it’s hard not to crave when it’s chilly outdoors.

You can bake cake for people rather than buying presents. Start now and come mid-December you’ll be a pro at whipping up batches of brownies and cookies. Then they just need to be popped in a tin and tied with a ribbon. That’s presents sorted. 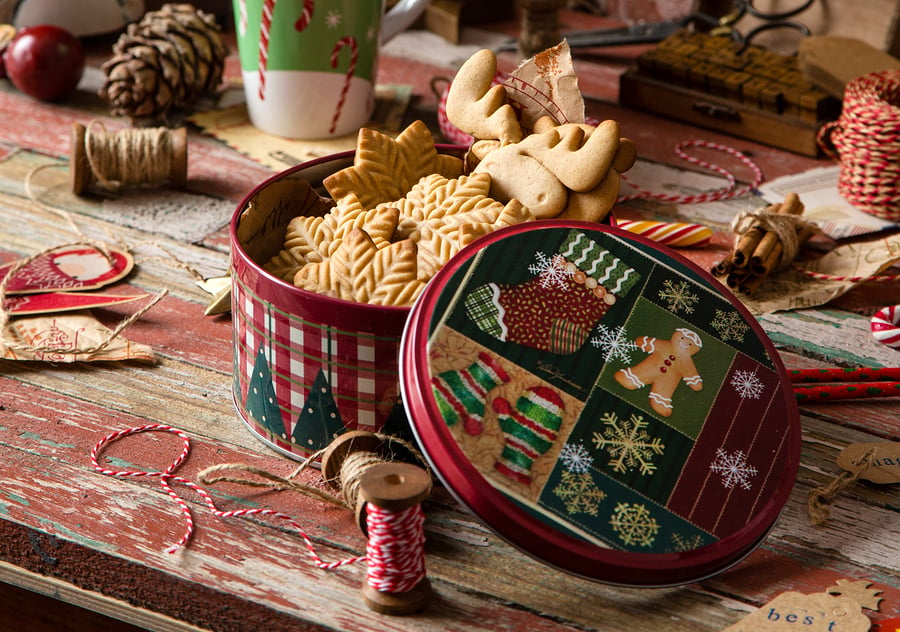 It’s a way to travel. We’re still not quite back to normal, and you may not have been able to travel as much as you’d have liked this year. Catching some winter sun, or exploring Europe’s best winter markets, might not be possible, but you can transport yourself with food. Bake spiced rum cakes and imagine yourself in the Caribbean; make salted pretzels and pretend you’re in New York, and get a taste of a German Christmas with Lebkuchen cut into the shape of stars.

Baking is mindful – and can be helpful when you’re stressed or overwhelmed. The last of the year is upon us, and it’s not been an easy one. Feeling frazzled is understandable, and while some people may find the (glorious) mess of baking a stress in itself, if you fancy a soothing, mindless activity that’s still creative and meaningful, baking can be a winner.

It’s nostalgic. Almost all of us have a memory connected to baked goods. Maybe it’s the pink sheet cake your school dinner ladies served, your granny’s treacle tart, or the fact that your dad just loves a flapjack. Baking can conjure that all up, all those memories, all that love, out of butter, eggs, flour and sugar. It’s miraculous really.

It can occupy your children. Weather miserable? Got children to entertain? Put them in aprons and give them some baking to do. It’ll keep them occupied for at least 20 minutes. 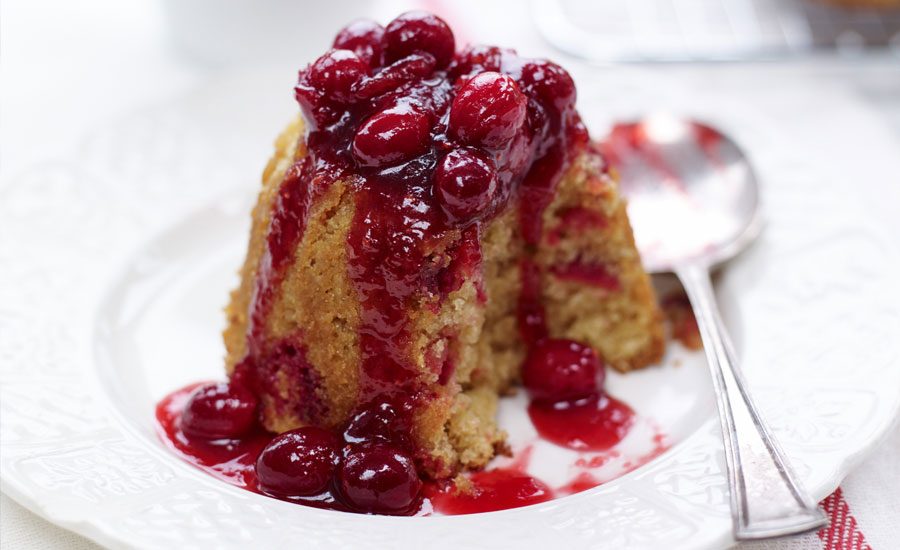 Winter is very pudding friendly. It just doesn’t feel right, tucking into a sticky toffee pudding in August, but in November? It should be mandatory. And tha goes for all cakey-puddingy items, be it a marmalade sponge, apple crumble or a baked cheesecake. This is their moment. Don’t disappoint.

It’s fun. Yep, fun and delicious, whether you’re a total baking newbie starting out with scones, or a seasoned baker genuinely considering making a mirror glaze cake. Wooden spoons at the ready.

The Great British Bake Off final is at 8pm on Tuesday 23 November on Channel 4.