This site uses cookiesClick here to remove this messageMore information
Welcome to Silversurfers - features, offers, news & social forums for the over 50s...
Silversurfers
Log In Join
Silversurfers
Menu
Articles
Articles FinancialGeneral FinanceHow to save money on your mortgage 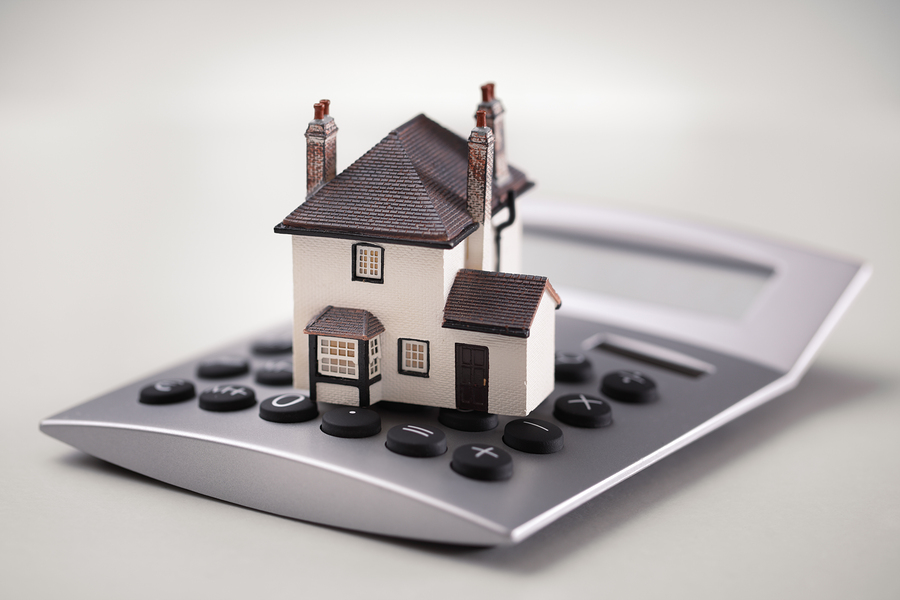 How to save money on your mortgage

Mortgage rates continue to fall despite rumours of a Bank of England base rate rise as early as next year as lenders battle to win new customers, making now a perfect time to consider remortgaging.

While many people think that it is rare for the over 50s to still be paying off their mortgage, this is far from the case, as research from the International Longevity Centre (ILC) shows that one in five households headed by someone over 50 have an outstanding amount on their mortgage. In fact, both the number and percentage of mortgages extending into retirement has increased since 2010, and the ILC has just this month urged the mortgage industry to better respond to “the challenges of an ageing society”.

One in five over 50s still have a mortgage

Two years ago, the ILC published a report from the Personal Finance Research Centre which found that in addition to the one in five over 50s who had outstanding mortgage borrowing, one in 10 over 65s still owed money on their mortgage, and for 65-69 year olds, the average amount outstanding was £55,200.

David Sinclair, director of the ILC, said: “The industry and the regulatory environment have been seemingly struggling to respond to ageing and demographic change. We are, however, very pleased to see that the industry have begun to respond to these challenges through the important work being led by the CML.

“We are living longer, our family structures are changing, we are marrying later and we are working longer.  At the same time, financial insecurity will result in more people needing to borrow more and later in life. We should be particularly worried about those retirees with interest only mortgages but no linked investment.

“While the introduction of ‘pension freedoms’ could be a boon to the buy to let sector, older people should make sure they take advice before making the jump…The industry needs to ensure that the income poor asset rich pensioners are well served by this market. That said, the recent growth in the number of people aged 55-64 taking equity release is potentially very worrying.”

Don’t be put off remortgaging by paperwork

Dealing with a remortgage at any time can be a little off-putting, as the prospect of pages of forms to fill in and perhaps a lack of understanding make it appear intimidating. But given how mortgage interest rates have fallen in recent years, choosing not to consider a remortgage could be costing you a lot of money – which is money that you could either use to pay off the mortgage more quickly, or put to better use elsewhere.

The ILC’s previous research found that 13% of older people with a mortgage were struggling to repay it, and more than a third of those over 70 who still had outstanding borrowing had an unlinked interest-only mortgage, which effectively means that when they come to the end of their mortgage term, they may have no way of paying off the loan itself to own the house outright.

Get the right deal for you, and get some advice

Finding the right deal is not always easy, as you need to consider far more than just the interest rate you will pay. Other factors such as fees, early repayment charges and age will all play a part in choosing well, and some lenders will be less inclined to offer loans to older people as they fear they will struggle to repay them as they head into retirement.

That said, there are still deals available, but you are more likely to get the right mortgage for you by taking the advice of an expert, and working with them to see how much you might be able to reduce your repayments by. For an idea of this, you can use this one minute mortgage check [http://bit.ly/MMDSS1minchk] which will tell you if you could actually save money by remortgaging. Even if you do not have a mortgage, it might be worth mentioning this to a friend or relative to see if they can benefit from a change of mortgage.

What to do next?

If you want to find out more about whether you can save money by remortgaging, or even checking for a relative to see if they could improve their financial position with a remortgage, then you can access the fee free MyMoneyDiva.com Mortgage Service  provided by the UK’s leading mortgage broker London & Country Mortgages.

YOUR HOME OR PROPERTY MAY BE REPOSSESSED IF YOU DO NOT KEEP UP REPAYMENTS ON YOUR MORTGAGE.