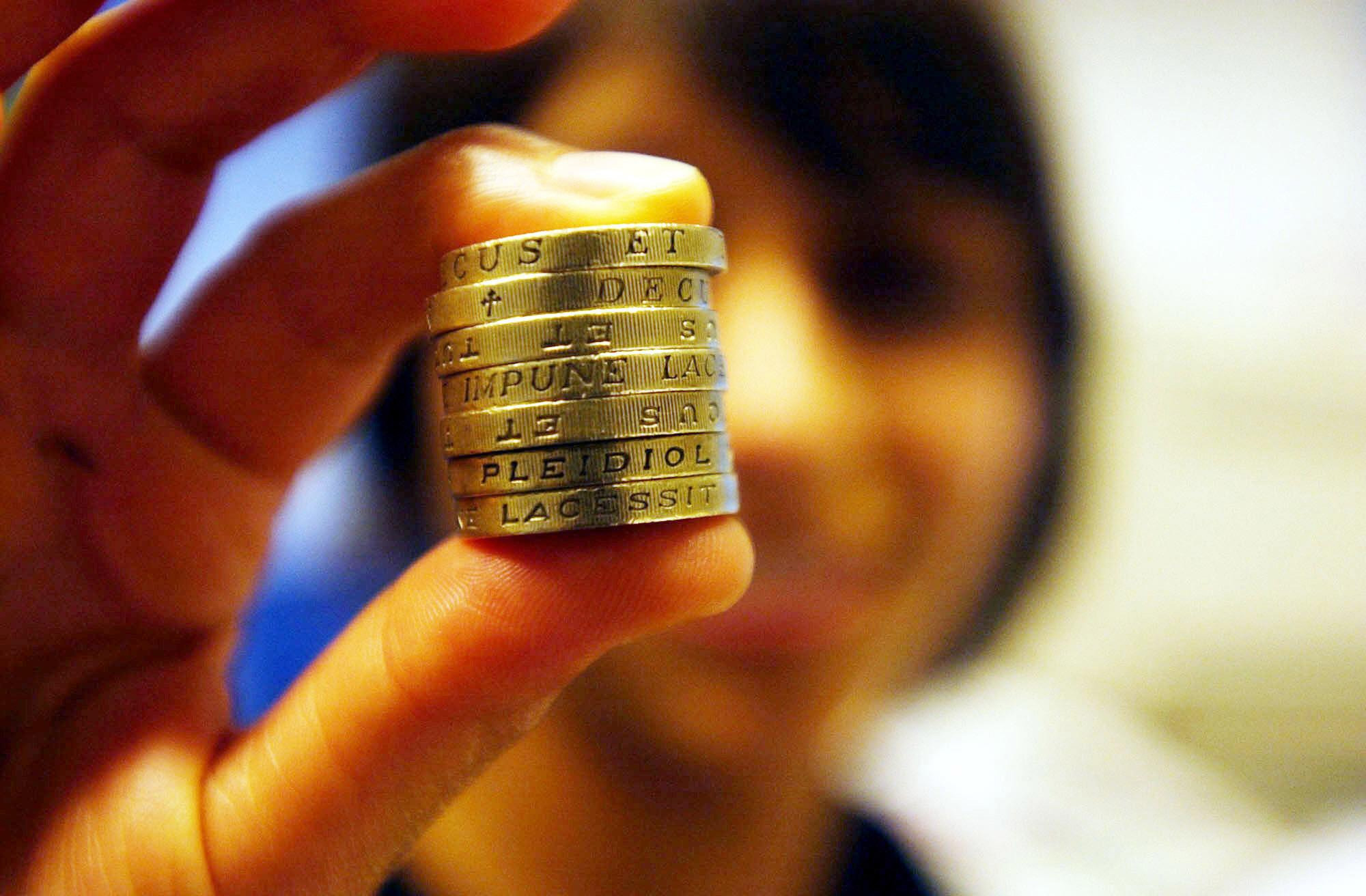 Campaigners for older people are calling for radical reforms to simplify state pensions, after finding that more than a quarter of people have no idea how much money they will receive under the current system.

Age UK said its research shows strong public support for Government plans to replace the “eye-wateringly complex” state pension structure with a simple flat-rate state pension for new pensioners set above the level of the means test, estimated at about £140 a week.

Almost two-thirds of people (62%) surveyed are in favour of a single-tier pension, with a high level of support found across all age groups.

The charity’s survey of more than 1,000 people found that 28% have no clue how much they are due to receive from their state pension and a quarter do not know how much private pension they are likely to get.

“With such high levels of uncertainty about our financial future, it’s clear that a simpler system – which provides greater clarity for all and makes it easier for people to plan properly for retirement – is urgently needed.

“Overall we support the Government’s proposals for a single-tier, flat rate state pension but as always the devil will be in the detail. The upcoming White Paper is expected to bring good news for many future pensioners, particularly those with lower lifetime earnings due to low pay or caring responsibilities.”

The planned reforms are part of the Government’s landmark moves to tackle the pension savings crisis, amid concerns that people are living for longer but failing to put enough money aside for their old age. Up to 10 million people will eventually be automatically enrolled into workplace pensions under a scheme which began last month, starting with larger firms.

The Department for Work and Pensions released research in August which found that state pension income varies widely from around £7 a week to £230 a week. Around 130,000 people receive £7 or less a week and a similar number get £230 or more a week.

Experts have said that current rules rely too heavily on mass means-testing which often penalises those who try to save for their retirement.