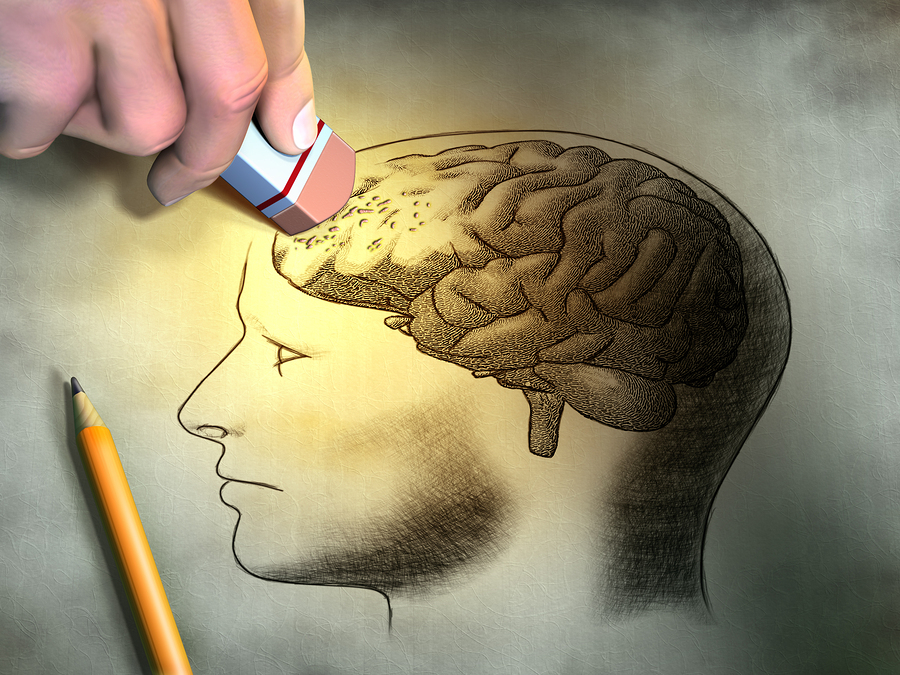 By Rachel - Silversurfers Assistant Editor May 20, 2019

Public awareness of dementia is growing but many do fear that similarly to Cancer’s past reputation as the dreaded “C-word” that dementia has become the “D-word”, with the fear of the illness creating a stigma that many people would ignore than tackle head-on.

This makes Dementia Action Week not only important to promote funding opportunities but to make the general public as a whole, knowledgeable and unafraid to discuss this the illness.

Dementia is not just one condition but a syndrome, the most common being Alzheimer’s disease, which is broadly seen as a progressive decline of the brain and can affect the sufferer’s cognitive abilities, memory, language and more. It most commonly develops in the elderly but is in no way a natural part of ageing and is caused by a variety of brain diseases.

There are over 35 million people living with the disease worldwide with 850,000 of these people being UK residents. Figures have shown that these numbers are projected to double every 20 years meaning that by 2051 the number will rise to 2 million in the UK alone, with a new case being diagnosed every three minutes this year.

A vast majority of people suffering from the illness are found to be in their later years, with 1 in 8 cases being over 80 years old, however this isn’t exclusive to just the older generation with 40,000 UK cases appearing in people under 65.

Unfortunately dementia cannot yet be cured but being aware of early symptoms and contacting your doctor is the best way of limiting the impact of the illness. The most common warning signs are confusion and memory loss, including forgetting your keys or people’s names and also a drastic mood or personality change.

The cost of Dementia

Unfortunately dementia doesn’t only come with a personal cost but a very real financial one too, which has a huge impact on families and friends.

The cost of supporting someone with dementia is severely underfunded with two/thirds of all costs being paid for by the families themselves and their voluntary care work amounting close to £11 billion in unpaid costs.

With so little money available for caring for dementia suffers, it’s of no surprise that research funding is also terribly low. Over 2010/2011 only £73.8 million was spent on dementia research and when you compare it to the £502.8 million spent on cancer research, you can begin to see how far we are from accepting and dealing with the escalating numbers of dementia suffers.

This year, the campaign is focused around the idea that even with dementia we’re still who we are, and all it takes is a conversation to see it. Research shows that many people are worried about ‘saying the wrong thing’, but as this video shows, some of the most powerful support we can offer is that of connection.

Have you had any experience of supporting a loved one with dementia?

Dementia is not an inevitable part of ageing, according to a neuroscientist

World Alzheimer’s Month: How best to support a family member diagnosed with the disease