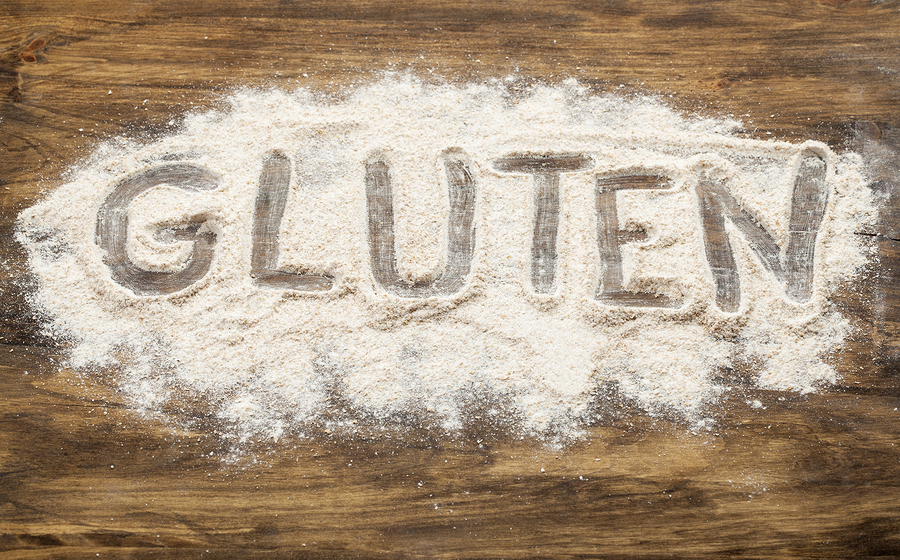 By Rachel - Silversurfers Assistant Editor May 10, 2021

Gluten is a word that’s often heard in connection with diets these days. But what exactly is it?

Essentially, gluten is the name of the protein found in wheat, barley and rye. It’s the protein that binds these foodstuffs together, like glue, and helps it keep its shape. People who follow a gluten-free diet are typically intolerant of gluten, and find that avoiding the protein in their food intake improves their health and digestion. Although anyone can choose to lead a gluten-free diet, people with gluten intolerance suffer from coeliac disease, where ingestion of gluten can damage the small intestine.

Gluten-containing foods are among the most common carbohydrates in our diet. Pasta, noodles, bread, pastry, cereal, cakes, biscuits and pancakes are all common sources of gluten. Following a gluten-free diet also means avoiding foods that are made with gluten-containing ingredients: stuffing and breaded foods, for instance, as well as sauces that may have been thickened with flour and oats that have been grown or processed alongside wheat.

Surprisingly to many, beers, ales, lagers and malt beverages (including malt vinegar) also contain gluten. That’s because gluten is present in brewer’s yeast. Wine and most distilled drinks, however, do not contain gluten.

For more information on foods that contain gluten, the Coelic Disease Foundation (US site) and Glutafin (UK site) have some helpful checklists.

So if you’re opting for a gluten-free diet, what exactly can you eat? The good news is that fruits, vegetables, meat, poultry, fish, seafood, dairy products, beans and nuts can all still be part of your diet. You’ll also get to choose from lots of gluten-free grains, including rice, maize, soy, quinoa, millet and buckwheat. And of course, you can still eat potatoes to fill that carb-shaped hole that bread used to occupy.

Have you ever tried going gluten-free?

HerefordAnn
12th Dec 2016
0
Thanks for voting!
I am gluten intolerant, but not a Coeliac, however I am the secretary of our local Coeliac group. Since finding out about the intolerance I have changed my eating habits and cook everything from scratch and do not eat any processed food - even if it is gluten free (I am trying to lose weight as well). So far I have managed to lose three stone over the past three years. It is more difficult when eating out but a few questions to the staff of the restaurant can either reassure you or not eat there.
ReplyFlag as inappropriate