This site uses cookiesClick here to remove this messageMore information
Welcome to Silversurfers - features, offers, news & social forums for the over 50s...
Silversurfers
Log In Join
Silversurfers
Menu
Health
Health & WellbeingHeartFast food and your heart: a match made in hell? 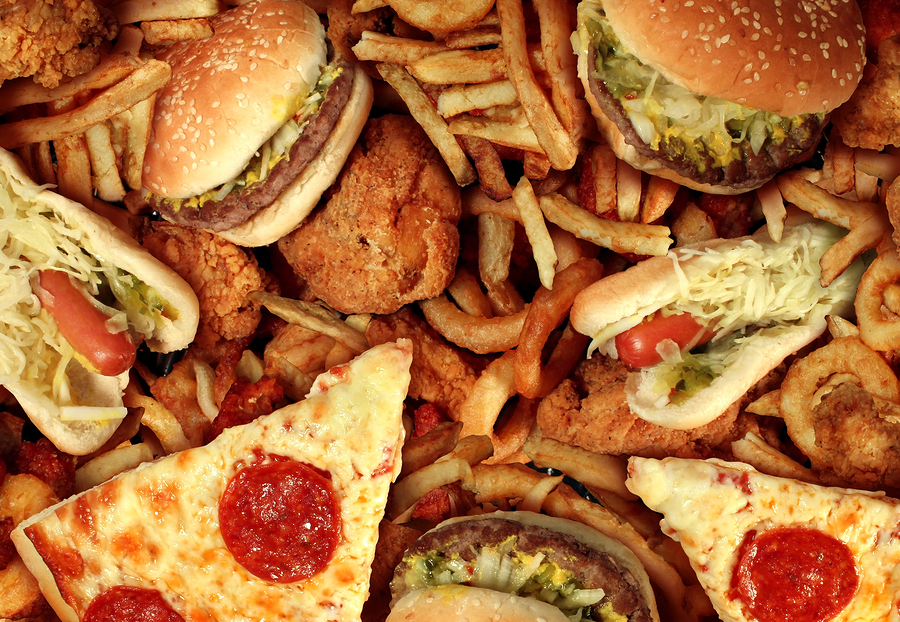 Fast food and your heart: a match made in hell?

We have long known that there is a tangible connection between a poor diet and an unhealthy heart. Foods with high levels of fat, sodium and sugar contribute to the cardiovascular system deteriorating and the heart having to work harder than normal to pump blood around the body, weakening it to fatal levels.

Despite this knowledge, however, we continue to eat fast food from high street chains and individual takeaways on a regular basis and our hearts continue to bear the brunt of our diets – these foods are typically high in the three ingredients noted above and lead to us consuming much more than we should on a daily basis. New analysis by life insurance provider British Seniors of figures compiled and published by the British Heart Foundation show that heart disease is still one of the UK’s biggest killers, contributing to 160,000 deaths in England, Scotland and Wales each year.

The figures, which can be viewed on an interactive map, are particularly damning for Scotland, with five local authorities appearing on the list of the ten areas with the highest levels of heart disease. The trend continues through the north of England, before figures start to improve around the Midlands. 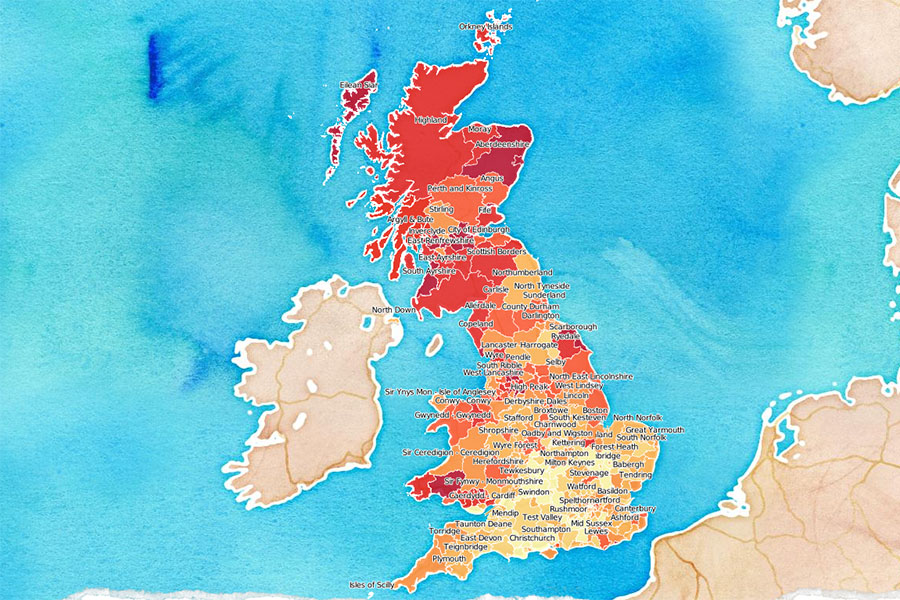 The Daily Mirror published an article in conjunction with the Food Standards Agency to highlight the number of takeaways found in British cities, and its results show that the northern towns and cities of England tend to boast the highest number of takeaways per head of population in the UK.

This correlates interestingly with the results of the British Heart Foundation survey.

Hyndburn, Tameside and Blackburn with Darwen are second, fourth and fifth on the list of the areas most affected by heart disease, and they all appear on the Mirror’s list of top ten takeaway hotspots in fifth, ninth and eighth position respectively. Additionally, Blackpool and Burnley are eleventh and twelfth on the heart disease list and first and second on the takeaway list. This highlights a range of other socio-cultural issues, not least the general affluence of these areas in the North-West as opposed to areas that do not appear on the takeaway list.

There is a correlation between the number of takeaways in these areas and the local heart disease statistics but, while we could reasonably assume that the takeaways are a factor for those statistics, high numbers of smokers and other factors may also contribute. However, the presence of these areas on the same two lists is probably not a coincidence and serves as another reminder and further confirmation that a generally poor diet doesn’t do anyone any favours health-wise.

The 29th of September is World Heart Day and British Seniors have joined forces with Heart Research UK to raise funds to help beat heart disease. Find out how you can help by visiting their interactive heart health infographic.