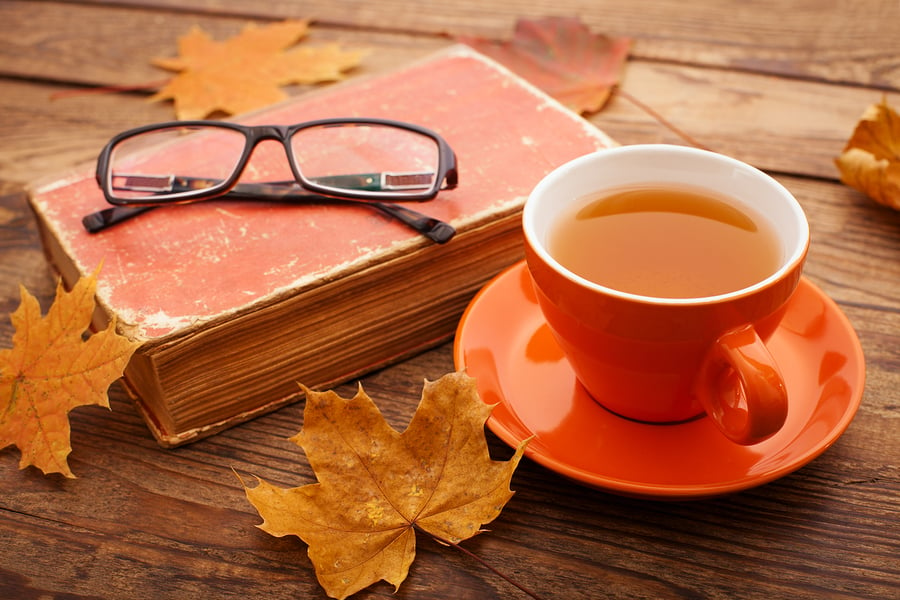 Below are six suggested titles to kick off the new Autumn 2015 Silversurfers Book Club Season… Simply select the title you would like to read, and if you would like to buy it or download it for your Kindle or other tablet, there is a link next to the book title, which will direct you to Amazon, making it simple for you to buy. Alternatively, you may wish to buy the book elsewhere, or borrow it from you local library.

The Tea Planter’s Wife by Dinah Jefferies – Available from Amazon >> 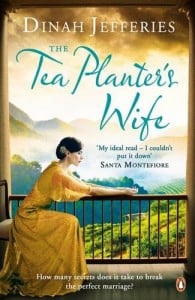 Nineteen-year-old Gwendolyn Hooper is newly married to a rich and charming widower, eager to join him on his tea plantation, determined to be the perfect wife and mother. But life in Ceylon is not what Gwen expected. The plantation workers are resentful, the neighbours treacherous. And there are clues to the past – a dusty trunk of dresses, an overgrown gravestone in the grounds – that her husband refuses to discuss. Just as Gwen finds her feet, disaster strikes. She faces a terrible choice, hiding the truth from almost everyone, but a secret this big can’t stay buried forever . .

The Taxidermist’s Daughter by Kate Mosse – Available from Amazon >> 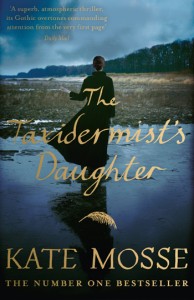 This is a wonderful Gothic romp of a novel, set in 1912 in the ghostly marshes of West Sussex. Connie is the eponymous daughter, her father once the wealthy owner of a museum of stuffed birds. He’s now broken and disgraced by something terrible that happened in his past. Connie gradually unravels what this was, aided by ghostly notes and gruesome discoveries. Mosse’s legions of fans will love it. So did we.

Life After You by Lucie Brownlee – Available from Amazon >> 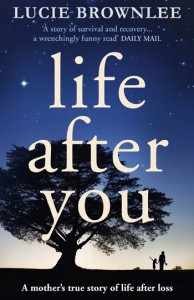 If you are married, relatively young, and have ever idly wondered how you would cope with the sudden death of your partner, this book – a true story – may give you some idea of what is involved. Lucie Brownlee’s husband dropped dead one evening as they were making love with the intention of getting her pregnant. Mark was just 37. The only way Lucie could begin to make sense of her loss was to write about it. Life After You is the mesmerising, moving, and often very funny result. 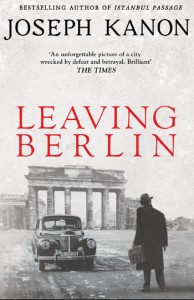 A once-mighty city in ruins, its people divided, half-starved and terrified of the future. Berlin after the second world war. As the Soviets, Americans and British vie for control of the former Nazi capital, a young Jewish writer who fled the Holocaust is coerced by Washington into returning as a secret agent. But on his first day back in Berlin, everything goes horribly and lethally wrong. A pulse-quickening, beautifully written spy thriller worthy of Le Carre at his best.

The Ice Twins by S K Tremayne – Available from Amazon >> 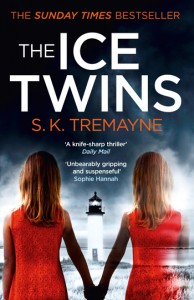 Spooky, chilling, creepy, haunting – all words that describe this debut thriller to perfection. Angus and Sarah are the parents of identical twin girls; then one dies in a horrible accident. Wracked with grief they move to a remote Scottish island to recover in peace. There they discover that the surviving twin, Kirsty, claims she is in fact her dead sister, Lydia. An astonishingly frightening and accomplished book.

A Spool of Blue Thread by Anne Tyler – Available from Amazon >> 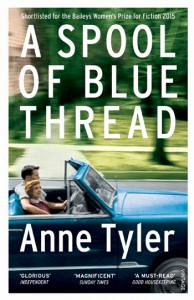 A Spool of Blue Thread is an exquisite novel, by one of our greatest living writers, about families and ordinary life. The central character is Abby, now in her seventies, her mind just beginning to unravel slightly. It’s about the myths we all weave about our families, the assumptions we make, the truths that lie beneath. It’s gentle, sharp, comforting, disturbing and funny. We truly loved it.