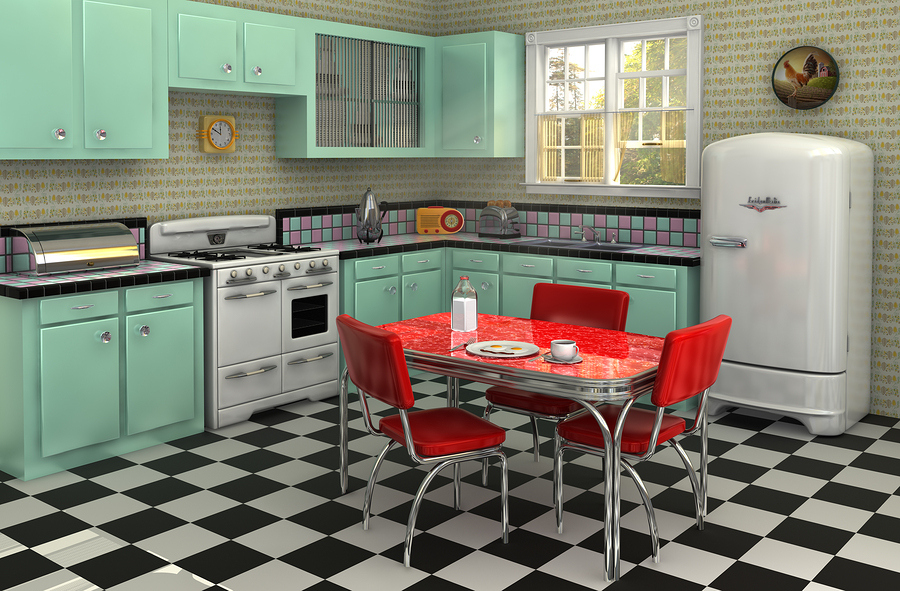 Interior design trends: Which have you tried?

We all like our homes to look as good as they can and that often means experimenting with the latest and greatest interior design trends.

But just because a certain style of décor is fashionable, it doesn’t necessarily mean it’s tasteful – and there have been some doozies over the years! That said, the past also hold some gorgeous design well worth reviving, so which have you tried?

In the 50s, many homemakers were very excited about the future – and that led to some very modern styles. There was a surge of popularity for form over function and the introduction of Tupperware and bright Melamine and Melmac dishes as well as timesaving devices mean that kitchens were snazzy and Sci-Fi inspired. There was a big trend for chrome and Formica topped tables and furniture and bathroom fixtures suddenly took on a new hue, often mint green or pink.

The flower child influence made itself felt everywhere and this was reflected in the interior design field too. Paisley, tie-dye, floral designs and ethnic fabrics became must haves for soft furnishings and bold yellows, gold and orange became some of the most popular colours. Moulded plastic furniture was all the rage and many houses had a pod chair (did you?), some serious pop art and a shag rug.

Giving the hippie-influenced style a more grown up edge, the 70s used many of the same colours but a more subdued palette – with plenty of brown and turquoise shades – and the occasional splash of hot pink! Paisley remained a favourite and there was a big trend for geometric patterns and mushrooms, which cropped up on curtains and wallpaper. Big sellers were beanbag chairs, wicker furniture sets, rattan peacock chairs, wood panelling on the walls and lava lamps.

The two biggest trends that battled for the 80s were floral and new age décor. Chintz patterns, vinyl wallpaper and pastel shades were big favourites with the floral fans while new agers like big, bold geometric patterns, which looked modern at the time but dated very quickly. Open kitchens were another major change and one that’s stuck, as the family-friendly style was recognised as great for many homes. There was also a fab for Japanese-inspired zen designs, which had a minimalist feel.

To combat the loud colours of the 80s, beige and white became popular choices for walls and furnishings. Minimalist looks continued to flourish and exposed brick walls were very popular for a while. Framed black and white photographs, candles, leather couches and bamboo furniture were top choices and there was a massive trend for anything neon – from lights to plastic mouldings. Many people also followed the trend for sponge painting walls, wooden furnishings and all available surfaces.

Which interior décor trends were you glad to see the back of?

When is it safe to plant out tender veg?

Enjoy your garden in style with this lovely garden furniture selection

Peter's Gardening Tips for May 2021 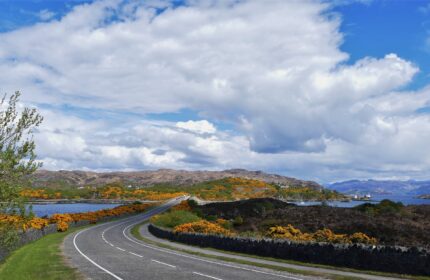