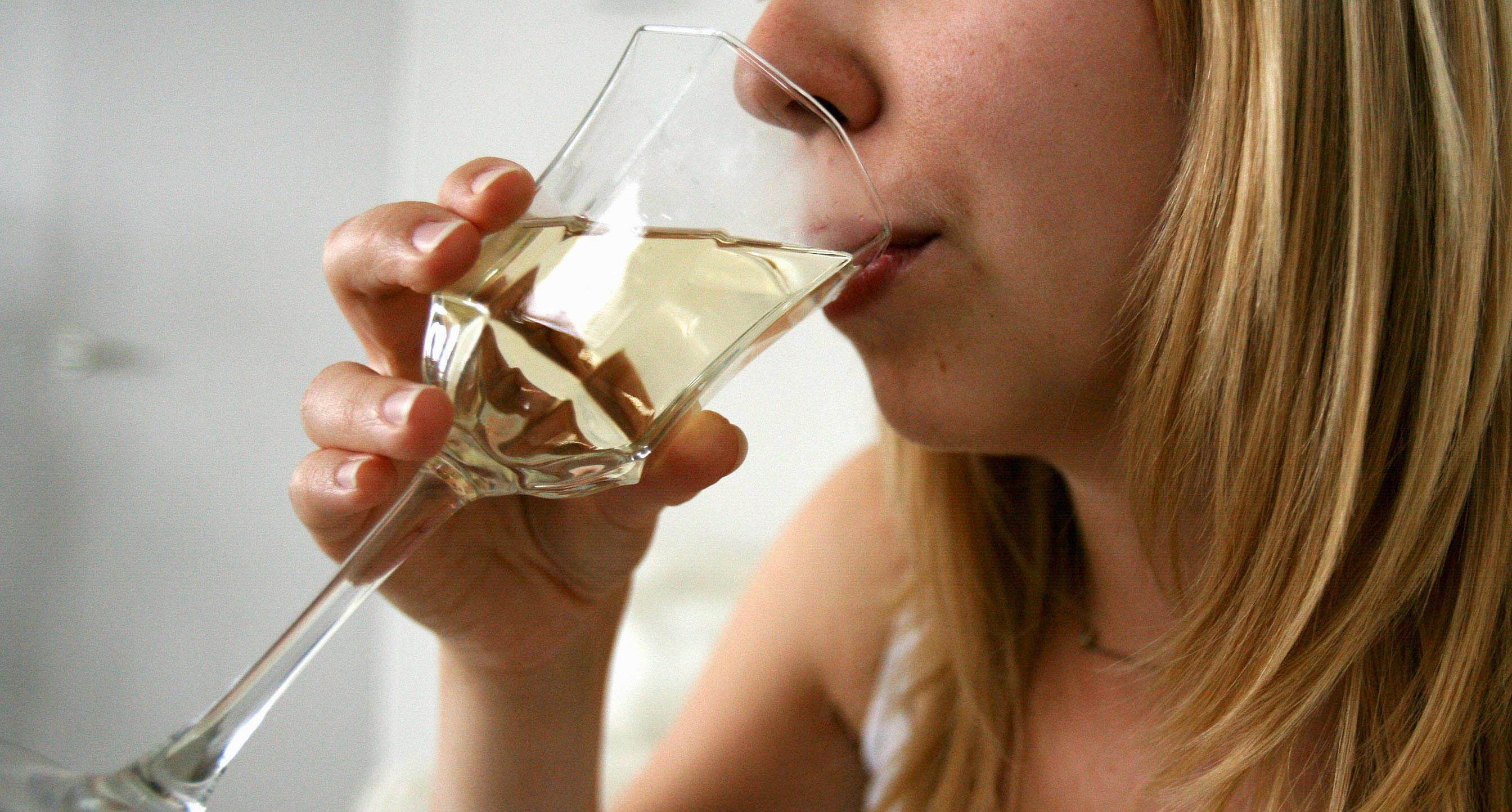 The full extent of this year’s growing season washout is starkly illustrated by the decision by one of England’s leading wine producers to abandon its harvest.

The wettest summer in England and Wales for 100 years means for the first time in its history, the grapes at West Sussex-based Nyetimber are not worth collecting.

Winemaker Cherie Spriggs said: “We all know that maintaining quality is paramount.

“My first obligation as the winemaker is to ensure the quality of Nyetimber’s wines, and we have collectively come to the decision that the grapes from 2012 cannot deliver the standards we have achieved in the past and will again in the future.”

Nyetimber’s sparkling wines are popular with the royal family. The 2007 Classic Cuvee was the only sparkling wine serve on the Spirit of Chartwell during the Diamond Jubilee River Thames pageant.

The same wine also made an appearance at the Diamond Jubilee lunch at Westminster Hall where it was served on arrival to 700 guests, including the Prince of Wales, the Duchess of Cornwall, the Duke and Duchess of Cambridge and Prince Harry.

Ms Spriggs said: “The decision to not make wine from 2012 is a difficult one, not just for me but for our whole team.”

The company planted its first vine in 1988 and now has over 400 acres in West Sussex and Hampshire, where 100% of the grapes for the wine are grown.

Since the first vintage of 1992, the wines have won 65 awards and trophies, including three times winner of the Best Worldwide Sparkling Wine award at the International Wine and Spirit Competition.

12 Spring flowering bulbs to plant in your garden this autumn