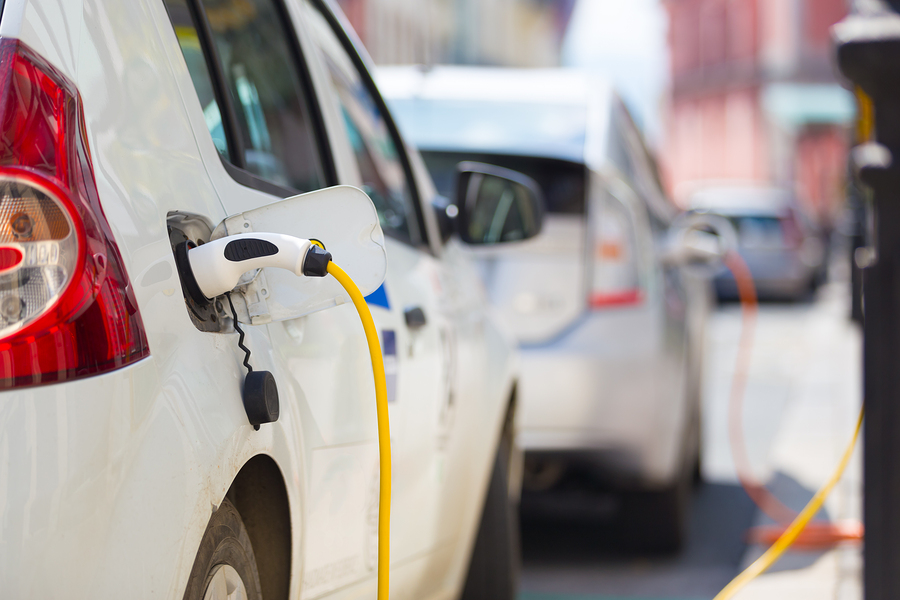 Would you buy an eco car?

Have you ever been tempted by an electric or hybrid car? With dwindling natural resources and growing concerns about the environment, many motorists are turning to eco cars.

Most modern cars rely on fossil fuels for power, which are created from finite supplies of crude oil. Spills of crude oil are extremely damaging for the natural environment, and burning fossil fuels has been proven to emit greenhouse gases, contributing to global warming effects. It’s no wonder that car manufacturers and drivers alike are setting their sights on eco cars for the future.

Although we might think of them as such, electric cars are not a new invention. They were popular with motor vehicle drivers in the late 19th and early 20th century, until gasoline powered cars become cheaper and overtook them. Now, however, they are making a comeback.

Electric cars use an electric motor for power, and draw energy from rechargeable battery packs.

Some people see hybrid cars as a good bridge between electric cars and conventional cars.

Would you be tempted to drive an eco car?