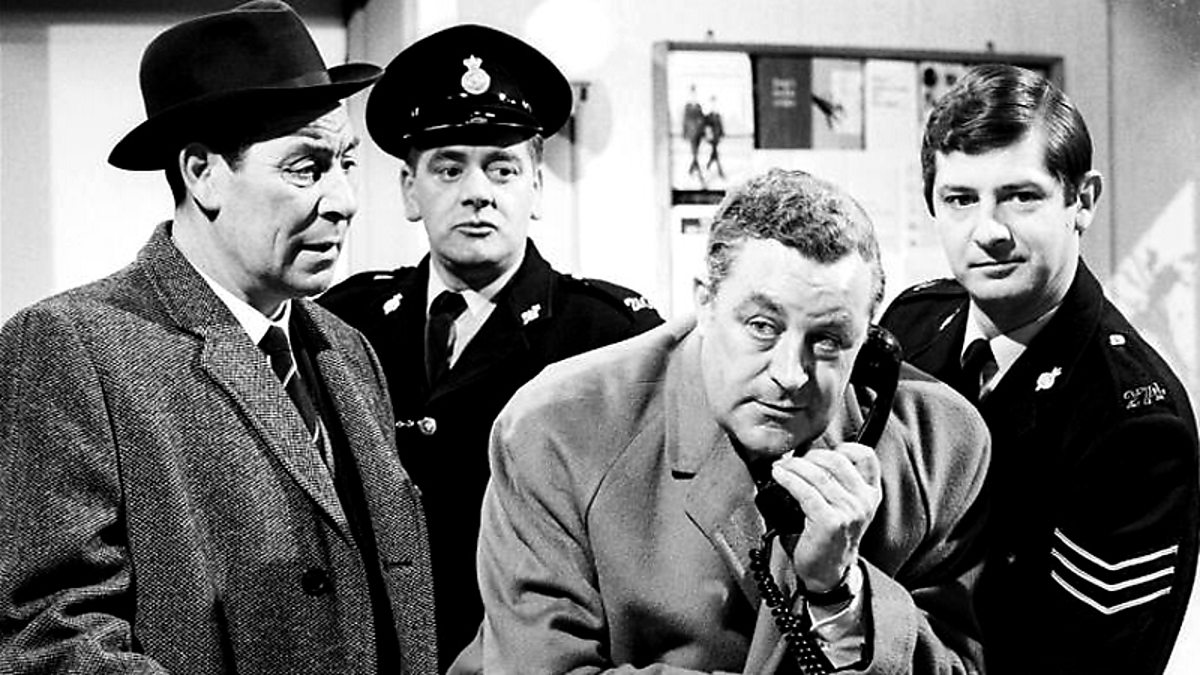 There is nothing better the British public like watching more than a good old cop show and British TV has made some great ones over the decades.

Here is our own favourite list of top British cop shows and we’d love to know if you agree with our choices. You can have your say in the poll below:

Jack Warner’s Sergeant George Dixon was one of British television’s best loved characters in Dixon of Dock Green. Running between 1955 and 1976 it became the foundation for all future police dramas that followed.

Reminding us of the era of ‘friendly bobbies on the beat’ Dixon of Dock Green remains a firm part of our television culture.

Z Cars ran for 803 episodes between 1962 and 1978 and had a dark, harsh edge that showed a more human side to policing on television for the first time.

One of the biggest TV shows of the 1970s, The Sweeney really had some attitude, making Dennis Waterman and John Thaw into TV legends as The Flying Squad’s Jack Regan and George Carter.

This was the first police drama that touched on the methods of policing that had little regard for the rules or political correctness.

Following The Sweeney’s lead, the Professionals took bending of the rules of British law enforcement to a whole new level and had the nation glued to their sets between 1977 and 1983 with Martin Shaw and Lewis Collins as Bodie and Doyle who remain one of the all-time great TV double acts.

Created by the man behind The Sweeney, Ian Kennedy Martin, Juliet Bravo (along with The Gentle Touch) was one of two pioneering police shows during the 1980s featuring a female lead.

Juliet Bravo recorded six series between 1980 and 1985 with Stephanie Turner as Jean Darblay in the first three series and Kate Longton as Anna Carteret in the final three.

Heartbeat was based in 1960s rural Yorkshire and was perfect cosy Sunday night TV. Featuring Nick Berry as PC Nick Rowan, Heartbeat was a much lighter police series and lasted 18 series between 1992 and 1998.

Regularly gaining over 10 million viewers for ITV, Nick Berry even managed a pop hit with a cover of the Buddy Holly song Heartbeat, off the back of the series.

The Bill was one of the most-watched TV shows and offered us all a glimpse of what life might really be like inside the Met.

TV to watch in 2021: The shows that will be lighting up the small screen
JOIN SILVERSURFERS AND...