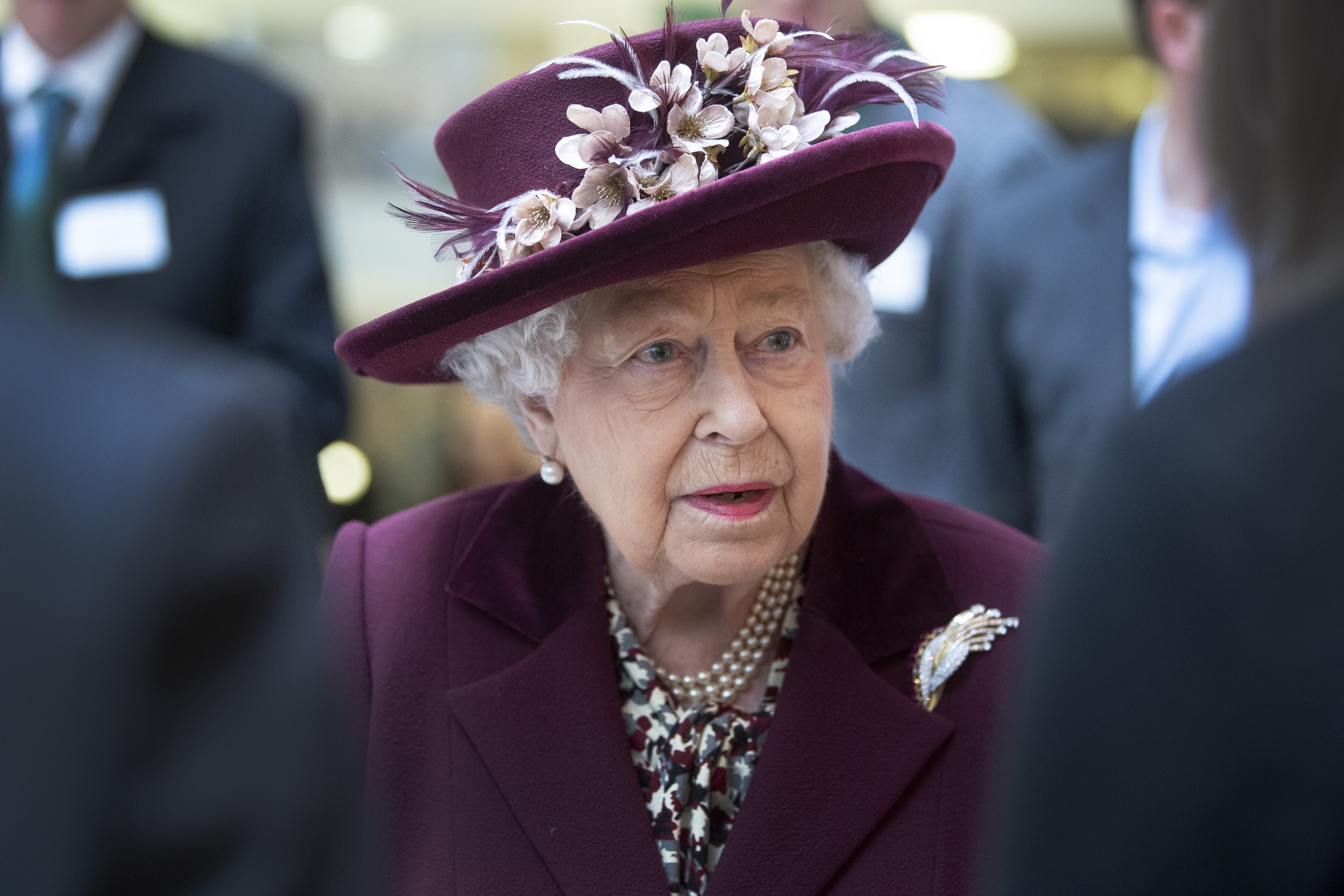 The Queen is celebrating her 94th birthday –  today we’re looking back at memories from the last nine decades.

From her childhood to her royal duties, hobbies and family life, these images and videos offer a glimpse into the life of Queen Elizabeth II. 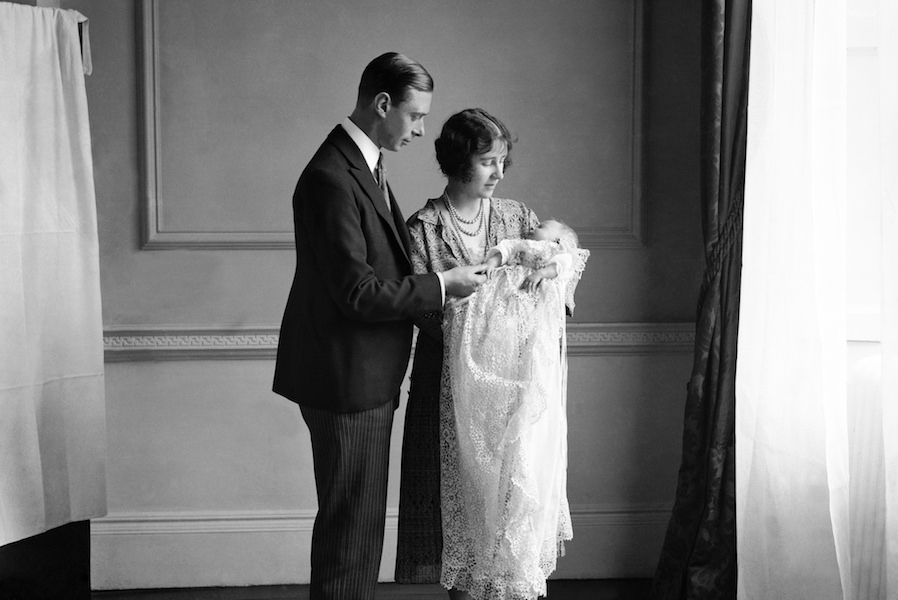 Queen Elizabeth II was born 21 April 1926. She is pictured here with The Queen Mother and King George VI (then known as the Duchess of York and the Duke of York respectively) at her christening in May the same year. 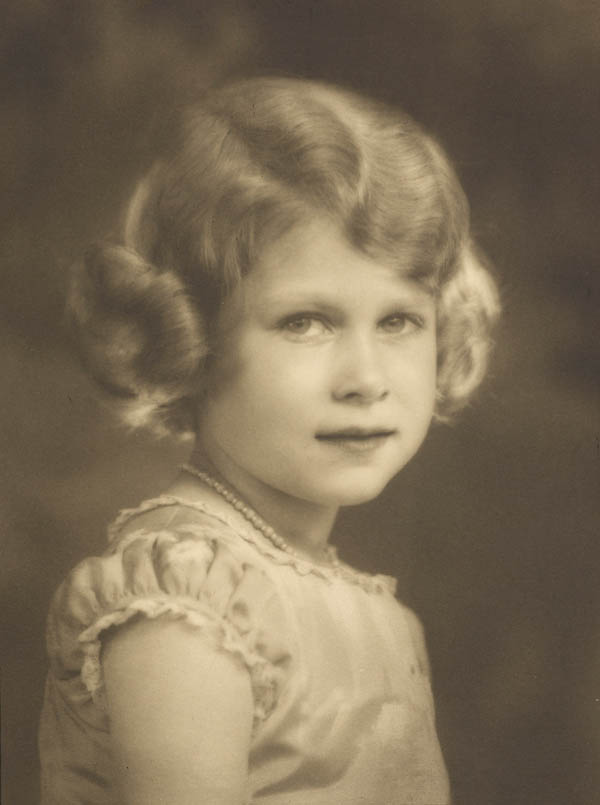 Elizabeth developed into a bright young child, pictured here aged six, in July 1932. She enjoyed her early childhood without the pressure of being the heir apparent; the first decade of her life most did not realise she would someday be Queen. Her father, Prince Albert, was the second son of King George V. 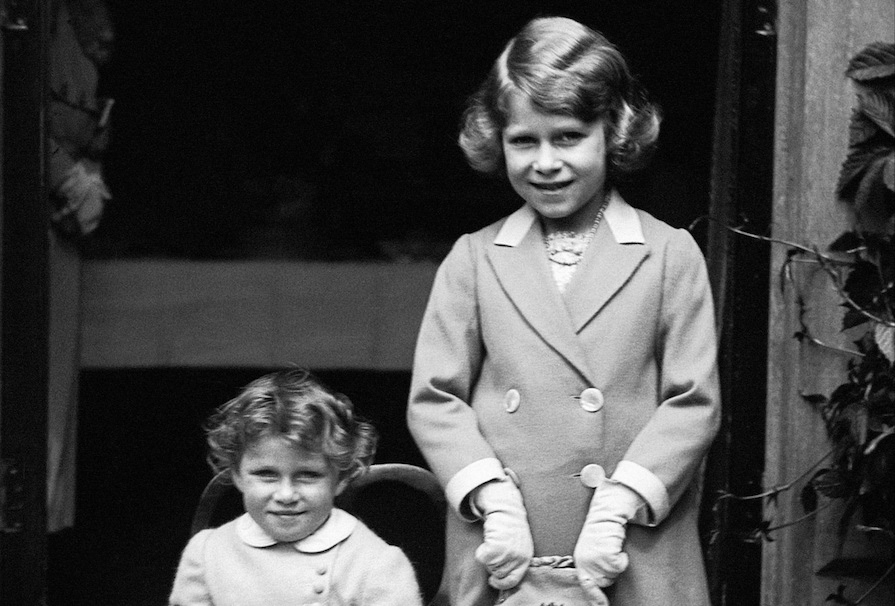 The Queen’s only sibling, Princess Margaret, was born four years later, in August 1930. The two were educated privately at home and studied French, mathematics and history along with singing, dancing and art lessons. As a child, Elizabeth was fondly nicknamed Lilibet by her family. 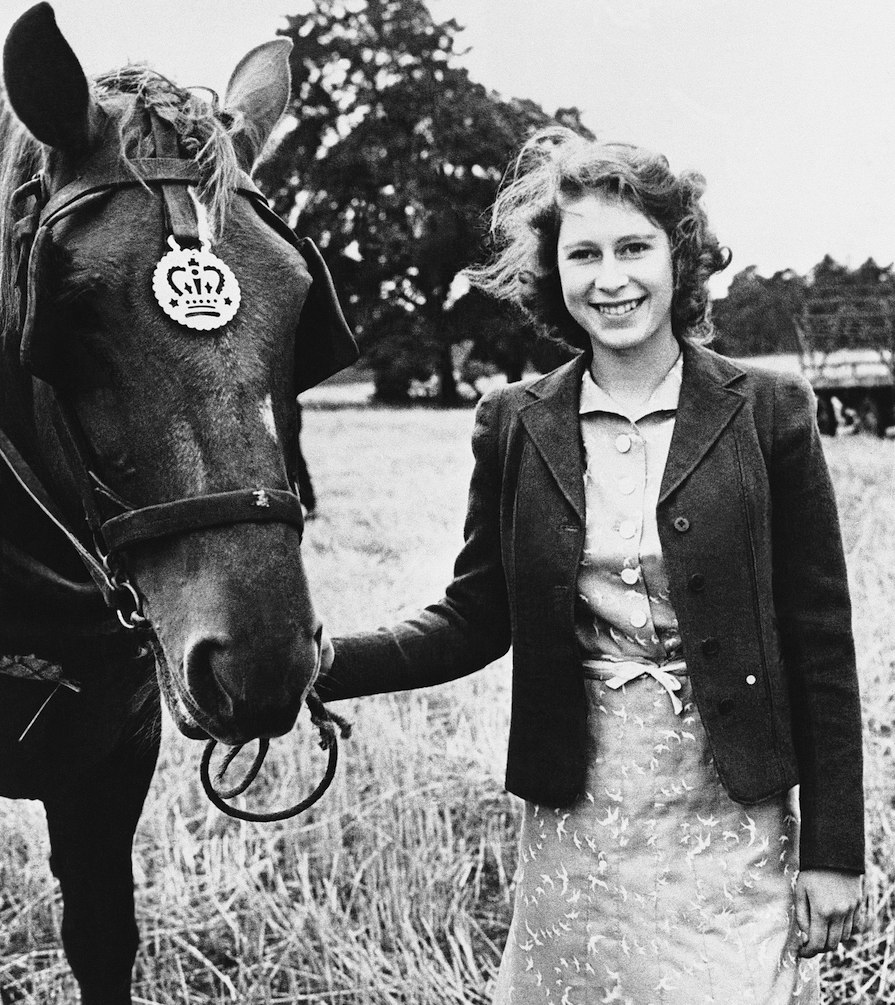 The Queen is known for her passion for horses. She learned to ride as a young princess after she received her first pony, Peggy, from her Grandfather King George V. Here, she is pictured with one of the farm horses at Sandringham several months before her 18th birthday. 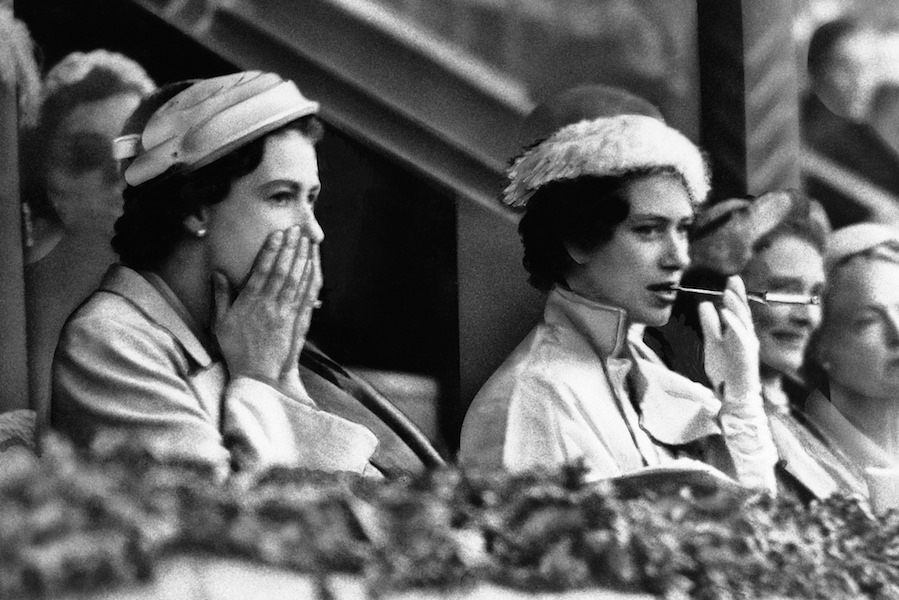 The Queen also has a keen interest in horse racing. Here Queen Elizabeth II animatedly watches the dressage at the Equestrian Olympics at Stockholm, Sweden in 1956 with her sister Princess Margaret. 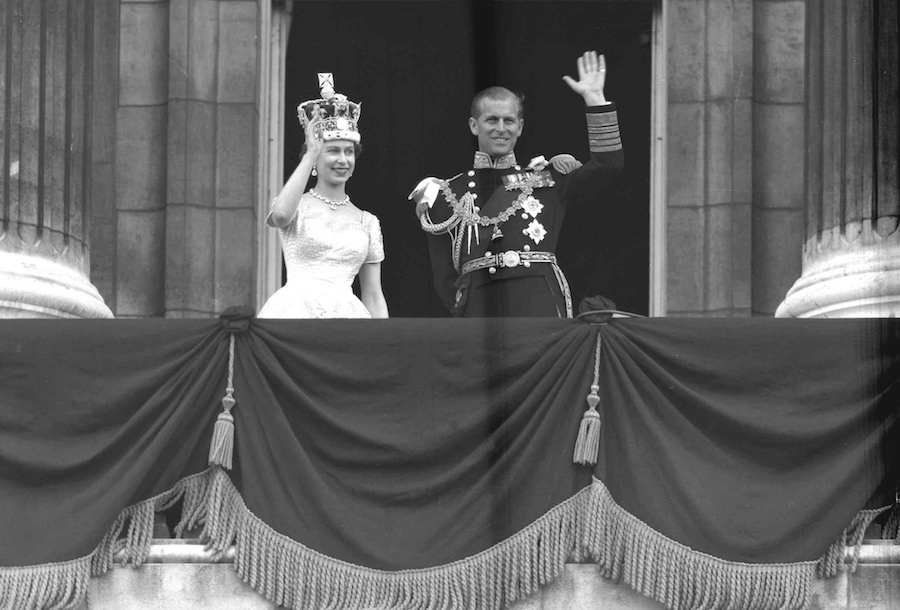 Elizabeth is officially crowned Queen on 2 June 1953, several months after the death of her father. Here she is pictured with The Duke of Edinburgh from the balcony at Buckingham Palace, following Her Majesty’s Coronation at Westminster Abbey. 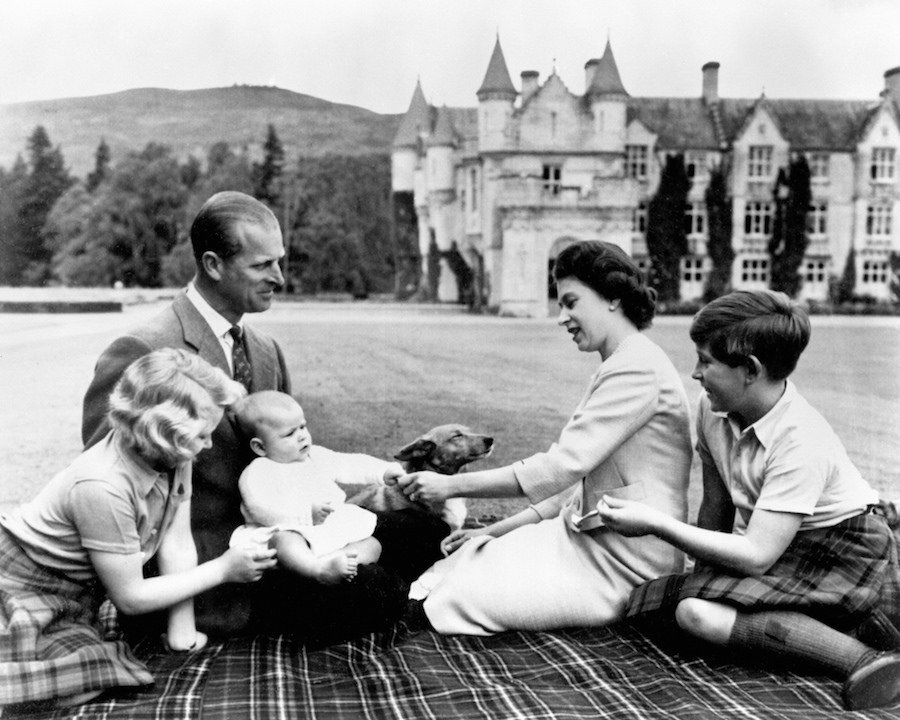 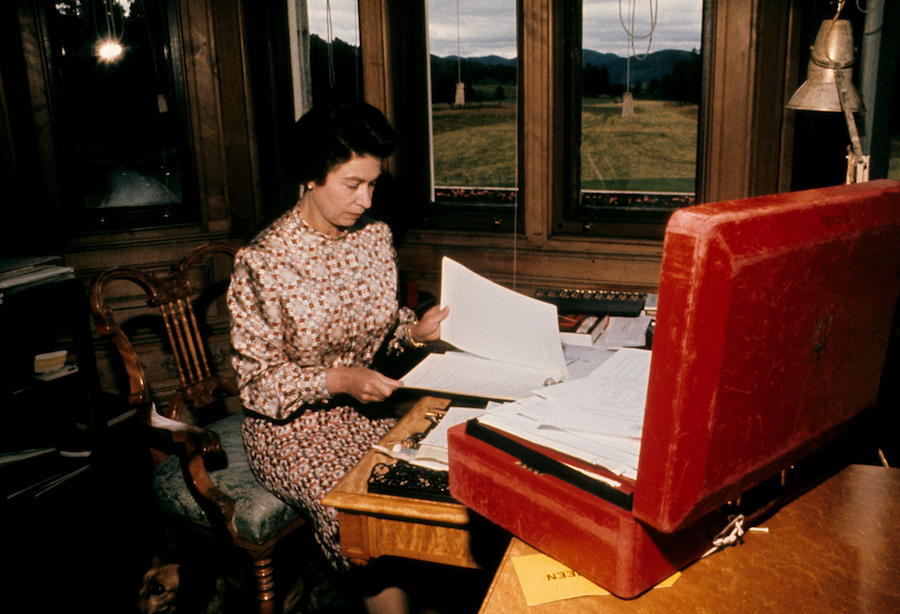 Queen Elizabeth II has been dedicated to her political duties since her coronation. As a constitutional monarch, she doesn’t weigh in on political matters or share her political views publicly. She does however confer regularly with her prime ministers – there have been 12 during the course of her long reign. 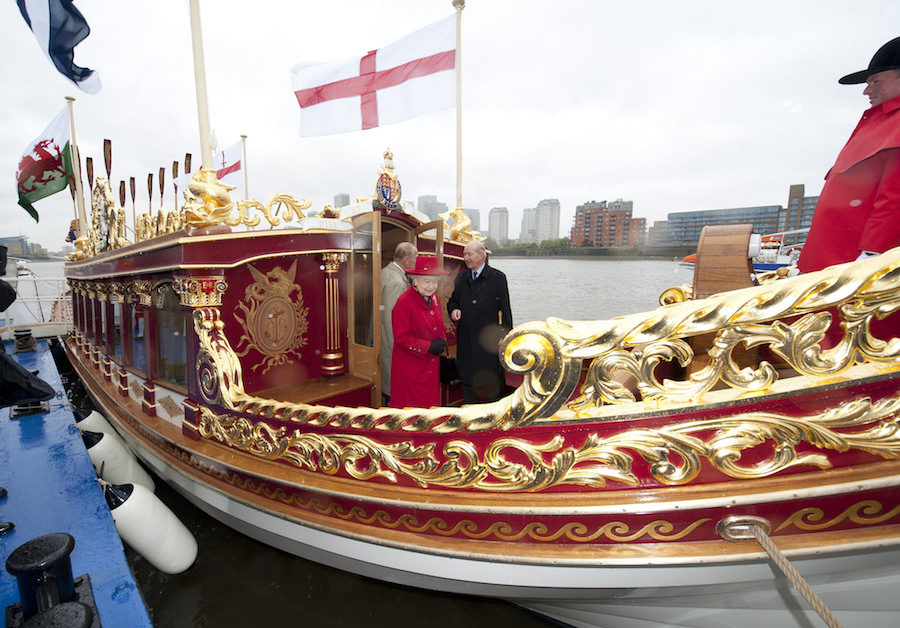 The Queen celebrated her Diamond Jubilee in 2012, celebrating 60 years as ruling monarch. Today, she is the longest serving British Monarch in history. She is pictured here on board Gloriana, the Royal Barge, which carried her down the River Thames with an 1000-strong flotilla for the Diamond Jubilee Pageant. 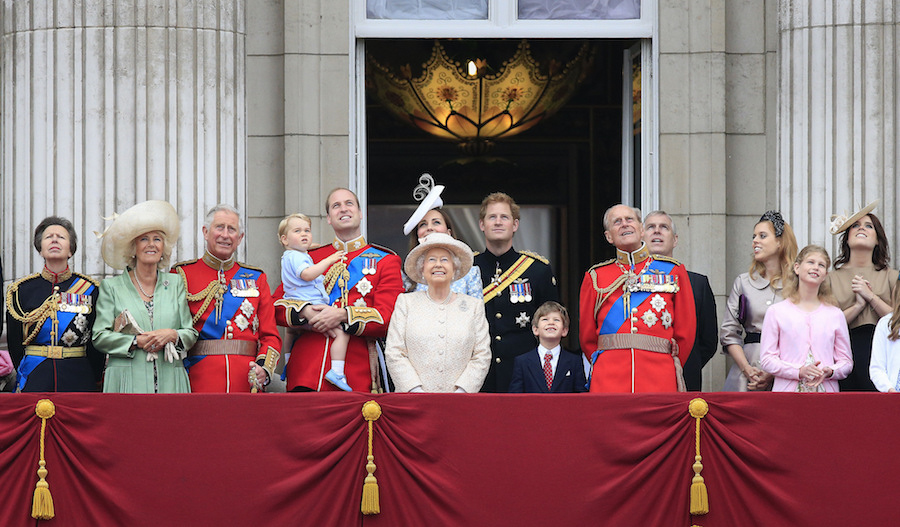 Every year we celebrate the official birthday of the Queen with the Trooping of the Colour in June. The annual event on the Horse Guards Parade is a chance for the Queen to carry out an inspection of the troops from the Household Division and is beloved for its pageantry.

The Queen on Video

Pictures might say a thousand words, but nothing brings the past to life so vividly as video. Here are some of the most fascinating clips of Queen Elizabeth II throughout the years.

Queen Elizabeth II: watch how Her Majesty has changed

Clips of The Queen as a child

The Queen at the Diplomatic reception

What are your favourite memories of The Queen?